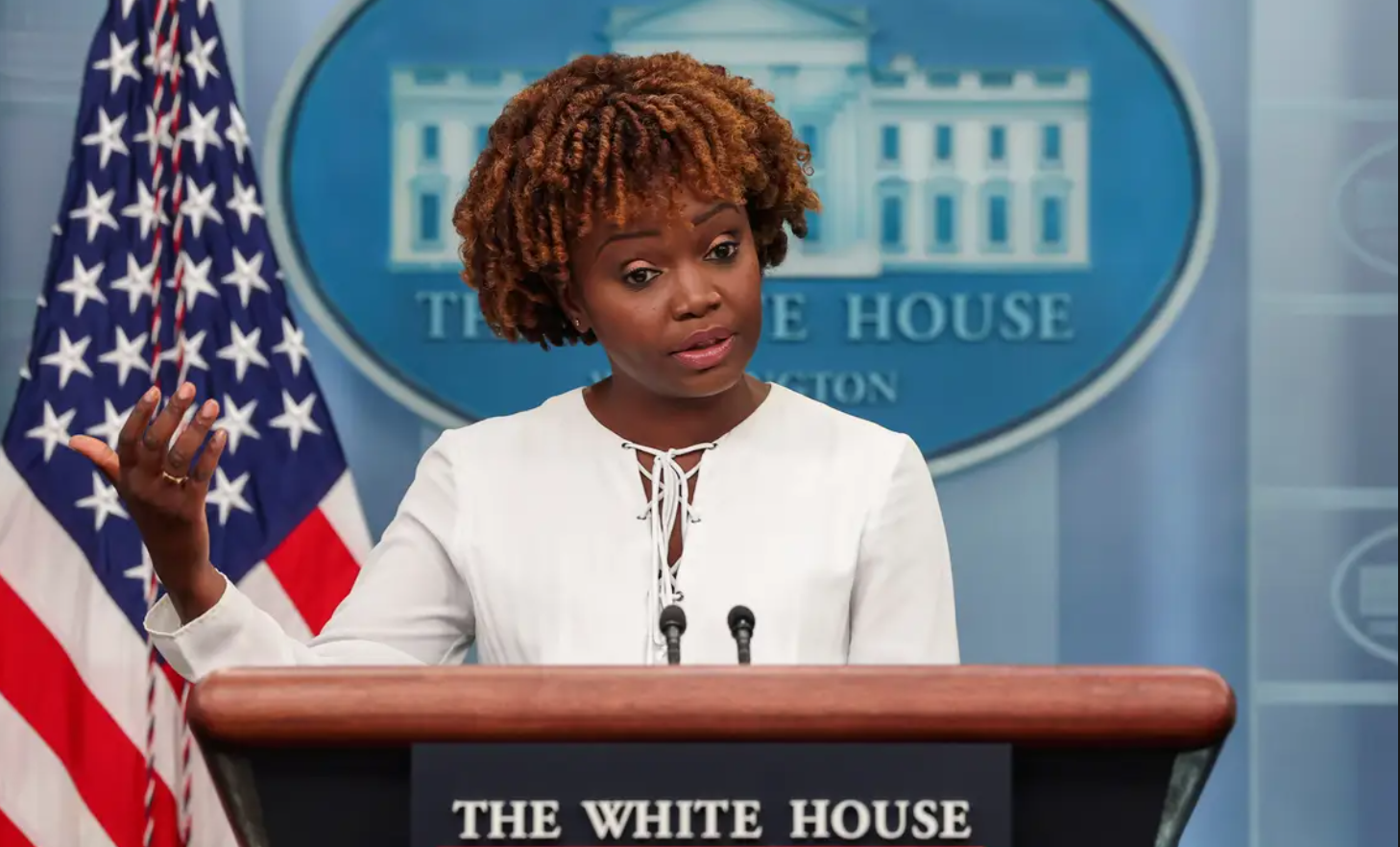 Media Continue To Push ‘US Officials Said’ Claims About Ukraine

Even When Those Are Obvious Lies.

Back in April it was widely reported that the U.S. government is intentionally lying about the war in Ukraine:

It was an attention-grabbing assertion that made headlines around the world: U.S. officials said they had indications suggesting Russia might be preparing to use chemical agents in Ukraine.President Joe Biden later said it publicly. But three U.S. officials told NBC News this week there is no evidence Russia has brought any chemical weapons near Ukraine. They said the U.S. released the information to deter Russia from using the banned munitions.

It’s one of a string of examples of the Biden administration’s breaking with recent precedent by deploying declassified intelligence as part of an information war against Russia. The administration has done so even when the intelligence wasn’t rock solid, officials said, to keep Russian President Vladimir Putin off balance. Coordinated by the White House National Security Council, the unprecedented intelligence releases have been so frequent and voluminous, officials said, that intelligence agencies had to devote more staff members to work on the declassification process, scrubbing the information so it wouldn’t betray sources and methods.

Despite knowledge that the U.S. government officials are lying to them ‘journalists’ at major U.S. media continue to report their ‘not rock solid’ claims as facts.

“They are not preparing to exit now,” Gen. Kyrylo O. Budanov, the head of Ukraine’s military intelligence service, said in an interview with a Ukrainian news outlet, Ukrainska Pravda, that was published on Monday. “They are preparing to defend.”
…
“They are creating the illusion that everything has gone,” General Budanov said. “At the same time, on the contrary, they are bringing in new military units there and preparing the streets of the city for defense.”The loss of Kherson would be a severe military and symbolic blow for Mr. Putin, who has rejected requests from his commanders on the ground that they be allowed to retreat from the city.

A look at the map will immediately throw the last assertion into doubt. 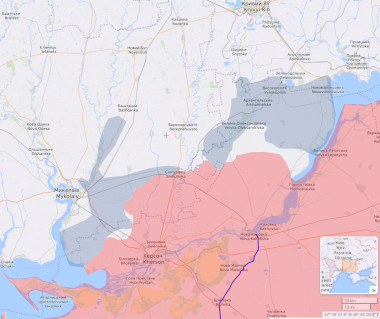 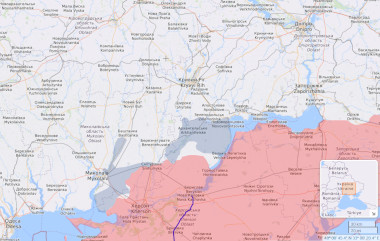 The northern Kherson region on the right side of Dnieper river is a strategic launching pad that allows for future attacks in several directions – Mykolaiv, Odessa, Kryvy Rih, Nikolaiev, Dnipro and beyond. No officer who has learned a bit about wars would want to give up such a strategic position. That is why the assertion that commanders requested a retreat from that area strikes me as obviously false.

A click on the link the New York Times provides to support its claim convinces me that it stinks:

President Vladimir V. Putin of Russia has thrust himself more directly into strategic planning for the war in Ukraine in recent weeks, American officials said, including rejecting requests from his commanders on the ground that they be allowed to retreat from the vital southern city of Kherson.A withdrawal from Kherson would allow the Russian military to pull back across the Dnipro River in an orderly way, preserving its equipment and saving the lives of soldiers.

The mid September report quoted above provides zero evidence that the claim made by ‘American officials’ is based on anything but fantasy. It is simply an assertion, likely a false one, by U.S. officials.

In a current Washington Post piece U.S. officials make a similar but different assertion which, again, is likely false:

The confidant who vented to Russian President Vladimir Putin recently about his military’s handling of the war in Ukraine was Yevgeniy Prigozhin, the founder of a Russian mercenary group that is playing a critical role for Moscow on the battlefield in Ukraine, according to two U.S. officials familiar with the matter.Prigozhin’s criticisms echoed what he has been saying publicly for weeks, the officials said, speaking anonymously to discuss sensitive intelligence. But the revelation that he felt comfortable sharing such a harsh rebuke of the Russian military effort with Putin in a private setting shows how his influence is rising as Moscow’s war falters.
…
The Washington Post previously reported that a Russian insider confronted Putin personally to spotlight mismanagement of the war effort but did not name that individual. The Post reported that the exchange was considered significant enough to include in the daily intelligence briefing provided to President Biden.

So U.S. intelligence is claiming that Prigozhin and Putin recently had a meeting during which Prigozhin vented his anger. How would the U.S. know that? Does it have microphones inside the Kremlin? Is there a mole deep inside Putin’s administration who serves him his tea? I don’t think so.

Down in the 11th paragraph the Post finally says that Prigozhin himself is strongly denying any recent meeting with Putin as well as any ‘venting’:

Prigozhin denied recent personal contact with Putin in comments to The Washington Post made late Monday through his press service.“First, I did not communicate personally with Vladimir Vladimirovich Putin either recently or in any foreseeable future. I did not criticize the management of the Armed Forces of the Russian Federation during the conflict in Ukraine. Therefore, I cannot comment on anything,” he said, adding that he had no right to criticize or praise the work of Russia’s armed forces since he was not a military expert.

That statement sounds more truthful to me than any of the claims those anonymous U.S. officials make.

So why do U.S. officials come up with such nonsense?

NBC News and other outlets told us why:

The administration has done so even when the intelligence wasn’t rock solid, officials said, to keep Russian President Vladimir Putin off balance.

That is of course not the real reason. Putin is a professional. He knows what requests his commanders have made or not made. He knows that he did not meet Prigozhin.

The real function of those false assertions is to project Russia as weak, to deceive the U.S. public to keep up the support for the U.S. proxy war against Russia. That may or may not work. But as long as ‘journalists’ are willing to write down such nonsense there are also no costs to any of the ‘U.S. officials’ producing it.

They will only stop making up shit when they are called out for it.