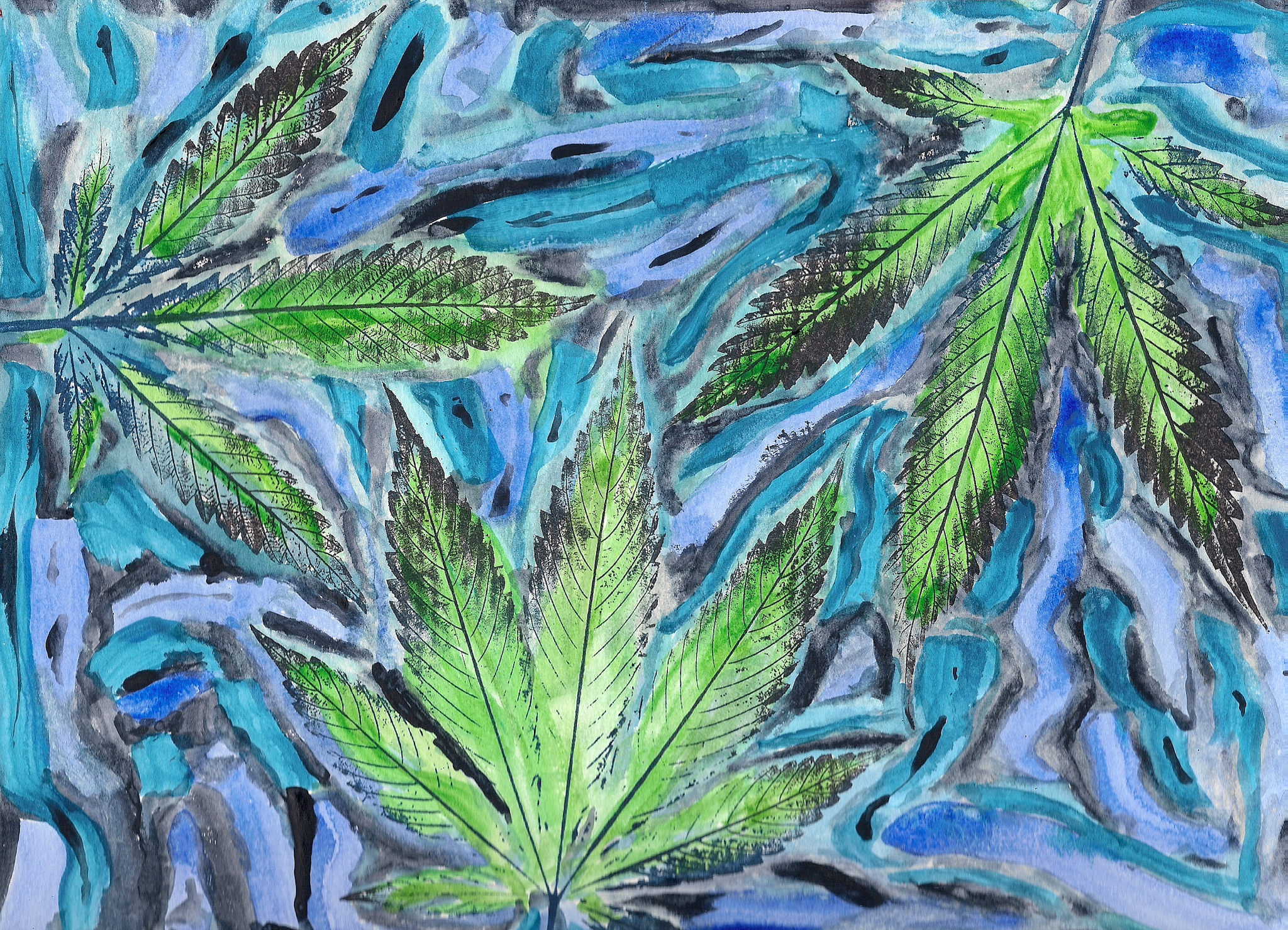 San Diego, CA: The enactment of medical cannabis access laws is associated with significant reductions in prescription opioid use among Medicaid enrollees, according to data published online ahead of print in the journal Addiction.

Investigators with the University of California at San Diego assessed the relationship between medical cannabis legalization and opioid use among Medicaid enrollees over a period of 21 years (1993 to 2014).

By contrast, authors did not report similar changes in enrollees’ use of Schedule II opioid drugs, like Oxycodone. Authors speculated that this result may be because physicians are more reticent to recommend medical cannabis options to these patients.

They concluded: “In this study, we found that statewide medical cannabis legalization implemented in 1993-2014 in the US was associated with close to 30% reductions in Schedule III opioids received by Medicaid enrollees.”

Their findings are similar to those of several other observational studies – such as those here, here, and here – finding that medical marijuana regulation is correlated with reductions in opioid-related use, drug spending, abuse, hospitalization, and mortality. Separate data evaluating prescription drug use trends among individual patients enrolled in state-licensed medical marijuana programs is consistent with this conclusion, finding that many chronic pain subjects reduce or eliminate their use of opioids following enrollment.