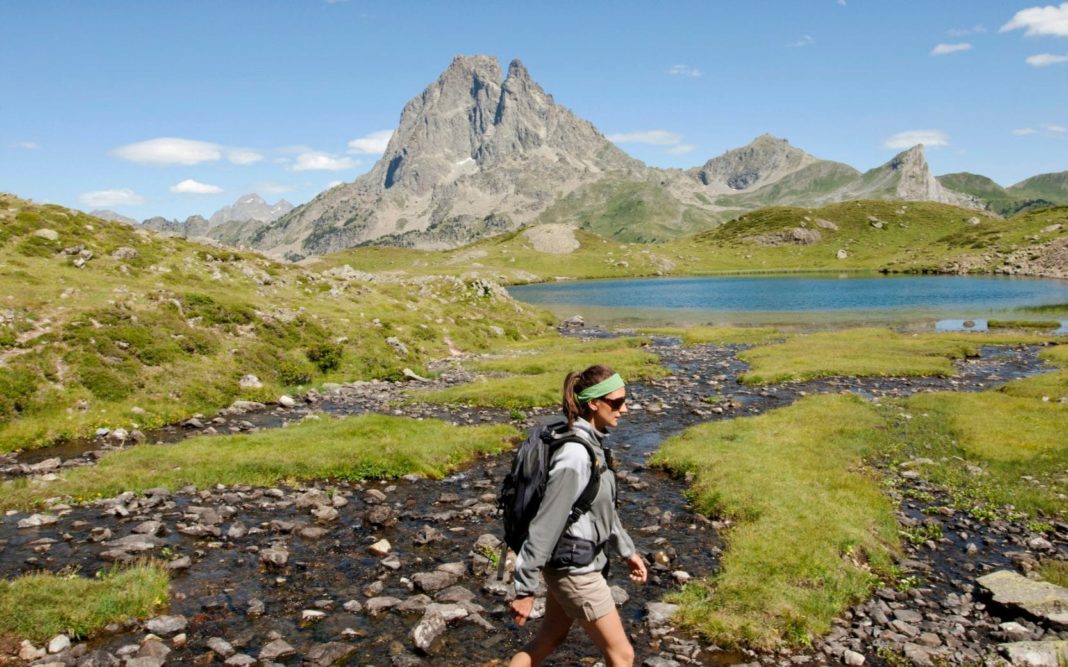 Microplastics Are Blowing In The Wind: New Study Shows Plastic Pollution Falling From The Sky

Plastic pollution is now the greatest global issue. And a new study proves microplastics are traveling through the atmosphere. In a first of its kind published in Nature Geoscience, the study looked at atmospheric microplastic deposition and transport.

Research presented in the study included “observations of atmospheric microplastic deposition in a remote, pristine mountain catchment (French Pyrenees).” Over a five month period, samples were analyzed in both wet and dry deposition identifying fibers up to ~750 µm long and fragments ≤300 µm as microplastics, the study reported. The study concluded “daily counts of 249 fragments, 73 films and 44 fibers per square meter” that deposited on the French Pyrenees.

Previously, researchers had discovered fragments of microplastics in the world’s most remote locations, like the depths of the Marianas Trench and Antarctica.

“It was incredible how much microplastic was being deposited,” said Deonie Allen, a researcher at EcoLab in the School of Agricultural and Life Sciences in Toulouse, France and lead author of the the study, said.

While scientists previously believed that “atmospheric microplastic pollutants would rise up and settle again near the cities and industrial hubs where they originated,” EcoWatch reported, this study suggests that microplastics can travel on the wind. Researchers concluded that atmospheric transport is blowing microplastics to remote, inhabited areas.

“AN AIR MASS TRAJECTORY ANALYSIS SHOWS MICROPLASTIC TRANSPORT THROUGH THE ATMOSPHERE OVER A DISTANCE OF UP TO 95 KM.”

“We … don’t know what they do to humans,” Allen said. “They’re a brand new [type of] pollution, but there’s so much of it and it’s increasing so fast that it’s something we really need to start learning about.”