Central Americans allege they were victims of “psychological abuse” by U.S. federal authorities at detention centers in Arizona, which human rights defenders have described as “concentration camps.”

Javier Torres, a Honduran father who crossed the border with his wife and his 5-year old son, stayed at three detention centers, where he was kept in extremely cold rooms, with music at full volume, permanently lit intense lights, amidst inmates wearing orange uniforms.

“It’s terrible, my son was going crazy. After 12 hours of confinement he started banging his head on the wall, like other people who did the same,” said Torres, who ended up in the Yuma detention center, although he managed to be released to the ‘Helping With All my Heart’ shelter in Phoenix, Arizona.

He holds that U.S. officers keep immigrants in rooms called “coolers” where they are not allowed to sleep, actually.

“They never turn off the light, so you do not know if it’s day or night. They had the televisions blaring with music that drives you crazy,” said Torres.

Nevertheless, the Yuma Sector Border Patrol spokesman, Jose Garibay, said they do not have “punishment cells” and that people wearing orange uniforms are “illegal aliens” who are close to being deported.

“They pass through our Yuma station after finishing their sentence and being deported to Mexico,” the U.S. official told EFE without giving further details. 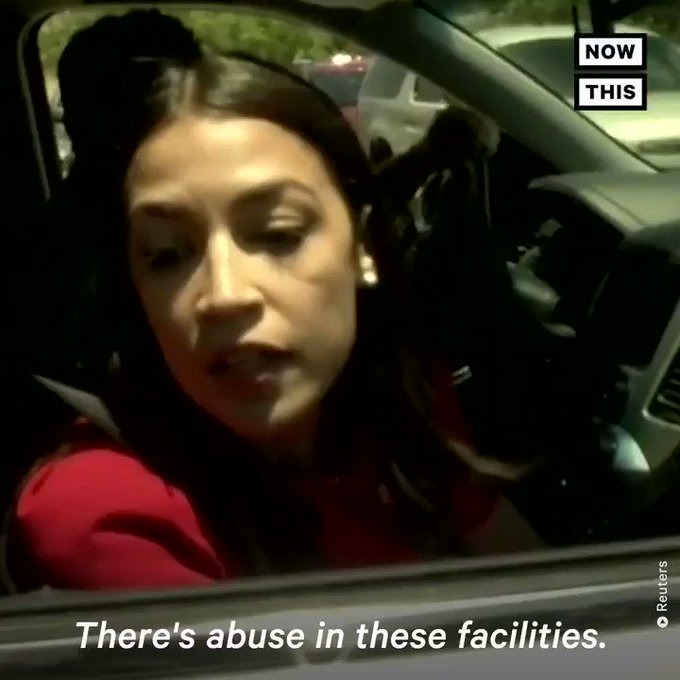 ‘These women were being told by CBP officers to drink out of the toilet.’ — @AOC and other members of Congress railed against the inhumane conditions they saw at 2 migrant detention centers

According to Elizabeth Torres, an activist who was arrested after crossing the border, U.S. detention centers are similar to concentration camps where human rights are violated.

“Immigrants need not to invent stories. You can see fear and despair on their faces,” she said.

“That’s what they do in Arizona since the days of [former Maricopa County Sheriff] Joe Arpaio.”

Public controversy over U.S. detention centers increased with the case of Yimi Alexis Balderramos-Torres, a Honduran asylum seeker, who died recently while in custody of federal authorities.

The Immigration and Customs Enforcement Service (ICE) has been criticized for the detention of migrants in crowded places. The Homeland Security Department’s Office of the Inspector General ​​​​​recognized extreme overcrowding, long stays and health risks at Border Patrol centers in South Texas. 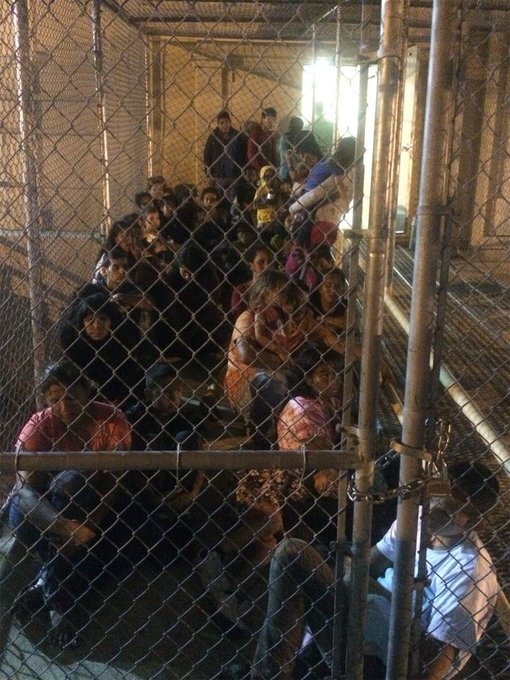 Poor wittle Meghan McCain! She should visit one of those migrant detention centers –men, women, children crammed into cages and ‘standing room only’ rooms for weeks at a time — see what it might really be like to feel like a caged animal.

On Monday, thousands held more than 180 protests across the United States to demand both the closure of migrant detention centers and the cancelation of the delivery of funds to President Donald Trump administration.

Arrested migran women are also worried about family separation. For instance, Mayra Fajardo says that she became a “sea of ​​tears” when U.S. agents took Leslie, her 13-year old granddaughter.

“I did not know they were going to treat us like criminals,” said the Guatemalan woman, who has no information about Leslie’s whereabouts.

“What the police were most worried about was whether we had lice… they shouted at us and gave us chili food to torture us,” said an 11-year-old Nicaraguan girl, who spent four days in a detention center.