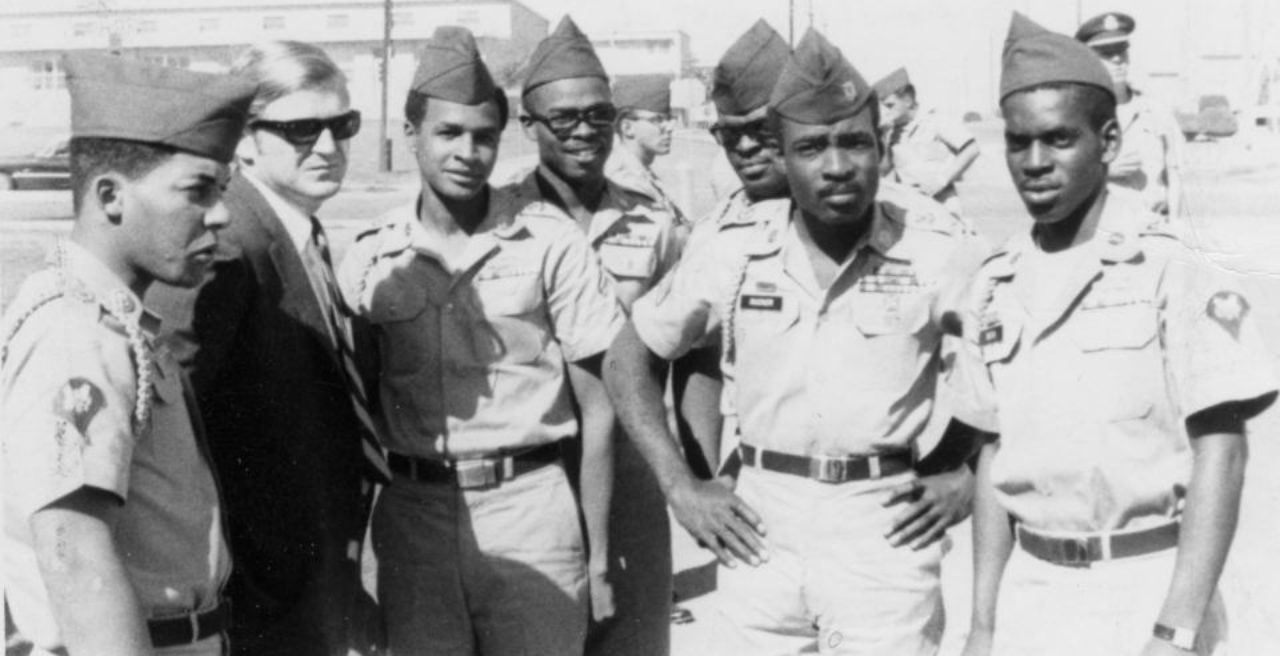 An Open Letter from Veterans to Recently Activated Minnesota Troops.

We write you as fellow veterans and service members with full knowledge of what’s at stake as many of you are being asked to mobilize against civilians in your own country. As your neighbors fill the streets demanding the justice this country promised them, your command is undoubtedly telling you that you’re being activated in service to your community. And yet, it is your community members who fill the streets, while your Commander in Chief tweets about using you to murder people over something as insignificant as property damage. 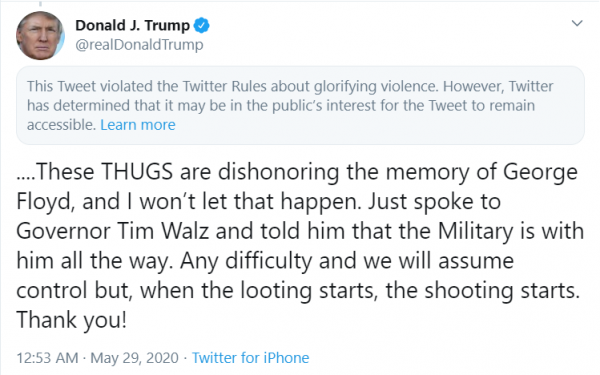 A moral choice lies before you. As veterans who have faced similar tests of conscience, only to realize too late that we chose wrong, we cannot stress enough the impact this decision will have on the rest of your life. We all took an oath to defend the country from enemies foreign and domestic. Are Black Minnesotans the enemy of this country? Today you have to decide whether you are loyal to the values you swore to uphold or to the commanders who would order you to turn on your neighbors for demanding justice. You cannot be loyal to both.

We know that it is your intention to be of service and prevent more harm, but we urge you to remember the deadly legacy of the National Guard enacting violence against protesters- Watts in 1965, Kent State in 1970, Los Angeles in 1992, and many other examples in recent history.

The military is designed to be lethal, not to de-escalate. 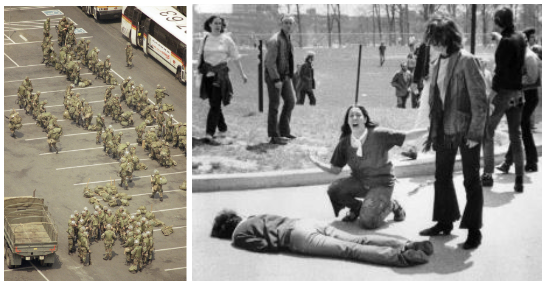 We urge you to have the courage to do the right thing. Refuse activation orders. No amount of property is worth a single human life. Are you really prepared to carry out the violence President Trump threatened against fellow Minnesotans? We ask that you stand up for Black lives by standing down. We know the consequences you may face for disobeying orders. Many of us have faced them ourselves. And many of us live with the consequences of following orders we shouldn’t have, and can tell you that the cost of moral injury is far greater.

There is a long legacy of troops choosing what’s right over what’s ordered. You are not alone in your convictions. To discuss your rights and the options available to you, contact the GI Rights Hotline at 1–877–447–4487. You can also connect with veterans ready to support you as peers and stand with you in your decision by emailing support@aboutfaceveterans.com.

About Face: Veterans Against the War and the undersigned

Veterans click here to add your name to this letter