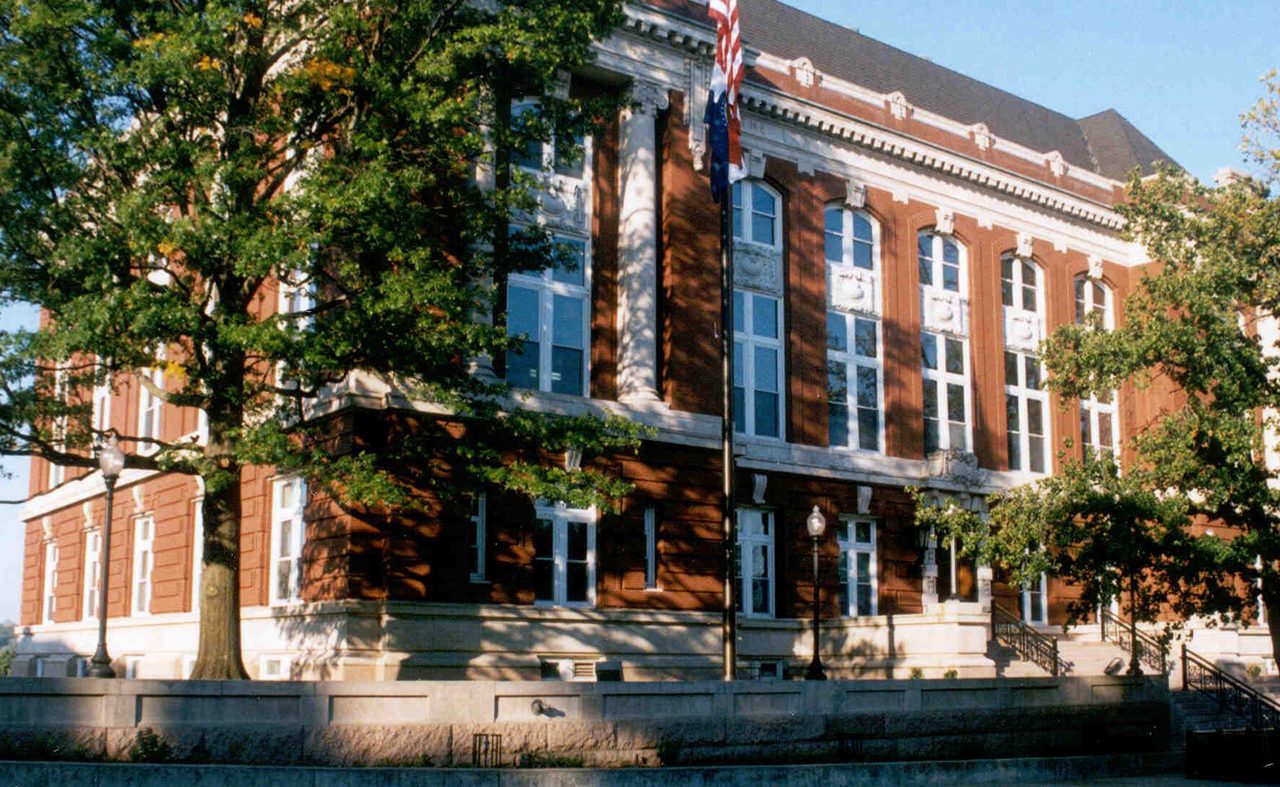 A 2018 law adding sweeping changes to how labor organizations — exempting, however, public safety unions — conduct business was struck down by the Missouri Supreme Court Tuesday.

The state’s highest court concurred with the circuit court in finding the offending provisions could not be severed from the legislation as a whole.

Dubbed the “paycheck protection” bill, HB 1413 from Rep. Jered Taylor added a myriad of changes for how labor organizations could operate, including mandating public employees to opt-in to dues and fees annually, preventing supervisory employees from being included in the same bargaining unit as employees, and requiring groups be approved by an election before the State Board of Mediation in order to be certified, among other things.

Then-Gov. Eric Greitens signed the bill into law in 2018.

A circuit court eventually granted summary judgment in favor of the unions — all of which would have been subject to the bill — and enjoined the state from its implementation. The state appealed, but the Missouri Supreme Court sided with the unions in a 5-2 decision Tuesday authored by Judge Mary R. Russell.

Taylor did not immediately respond to a request for comment.

“Today’s ruling affirms the constitutional right of teachers, nurses, and public sector workers to participate in their union free of politically motivated interference,” Phil Murray, president of the Missouri National Education Association, said. “The attacks on educators, nurses, and public employees must stop. HB 1413 attempted to silence the voice of educators advocating for their students, coworkers, and community.”

Judge W. Brent Powell dissented, arguing the exclusion of public safety employees was not unconstitutional, and thus, the bill should not be prohibited from taking effect. He said the exemption was “not an irrational anomaly” because the General Assembly and the Supreme Court have noted distinctions between police and firefighters and other public employees.

“This Court’s role is not to determine whether the solution raised by the legislature is perfectly suited to the problem it purports to solve; rather, as long as the reason for distinguishing between public safety and non-public safety unions is plausible, there exists a rational basis for treating these labor organizations differently under the law,” Powell wrote.

“This is what happens when moneyed Democrat special interests and electeds combine with their Republican enablers: free-market legislation benefiting working Missourians is sabotaged,” Gregg Keller, president of the Missouri Century Foundation, said. “There’s increasingly a large divide in Missouri legislative politics between truly free-market conservatives and those who mistakenly think that simply voting pro-life and pro-Second Amendment are enough to move our state forward.”