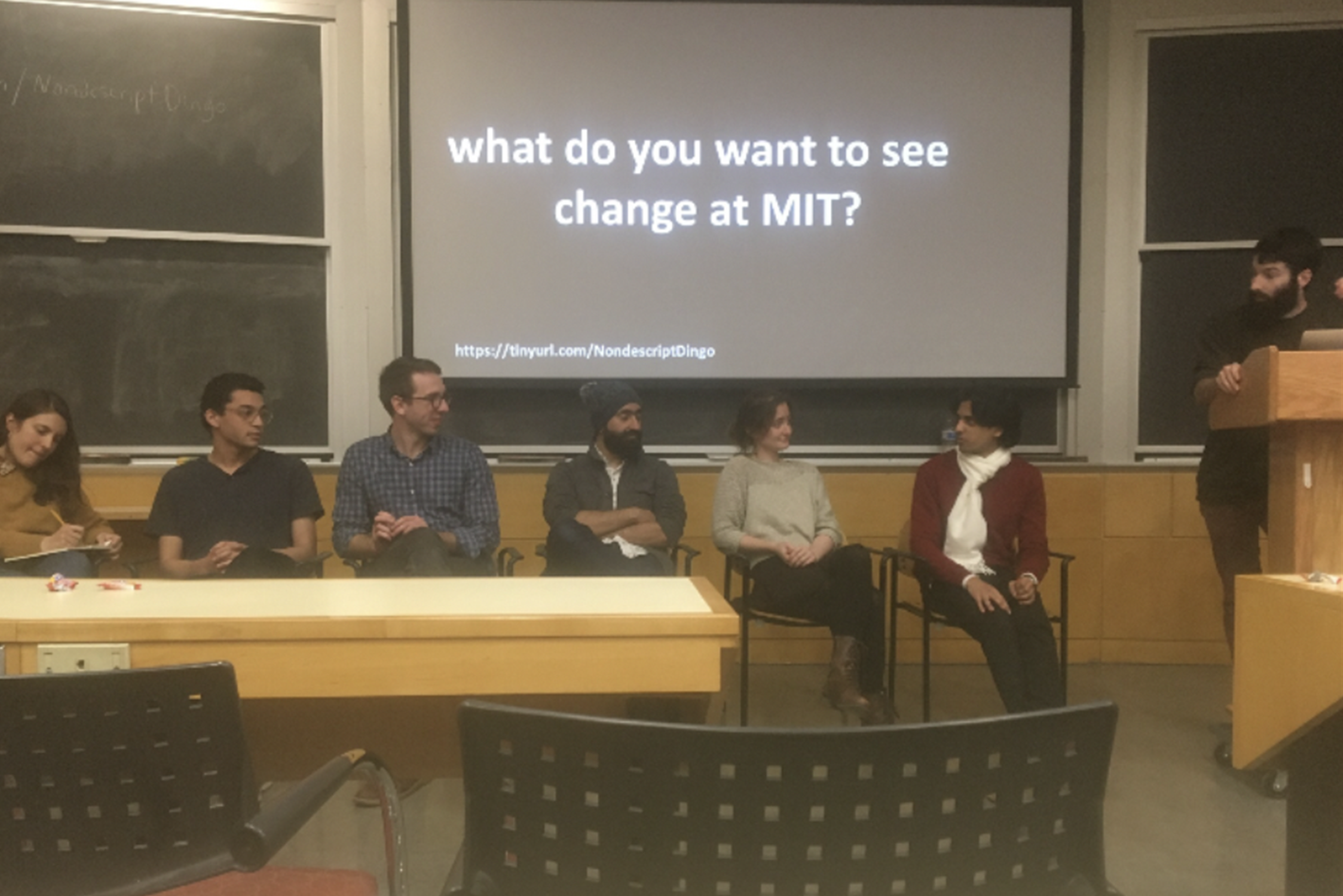 Graduate students at MIT have voted to form a union by a 2-to-1 margin.

Organizers said the result was a response to the growing challenges facing students — who teach, conduct research and provide academic support on the Cambridge campus — and in keeping with the institute’s experimental spirit.

Fifth-year doctoral student Lilly Chin leapt back into organizing to help with the get-out-the-vote campaign in the computer science department, one of MIT’s largest. “My phone was buzzing for five minutes straight: ‘Make sure so-and-so can get to the polls,’ ” Chin said.

The count Wednesday happened quickly, but it was still “a little nerve-racking,” said Ki-Jana Carter, an organizer and fifth-year doctoral student in material science and engineering. “They’re just counting, there are no progress reports — and you have so many things running through your head.”

In the end, nearly 2,900 of over 3,800 eligible voters turned up to vote this week, with 66% putting their support behind unionization.

Another organizer, Adam Trebach, said that ultimately, the majority was persuaded that collective bargaining could “make a better MIT for us as scientists, and make our lives here better.”

On their official website, union organizers listed dental insurance, gender and racial equity, and the rising cost of living near Kendall Square as reasons to back the effort.

Chin, who has been at MIT since enrolling as an undergrad in 2013, said high rents in MIT’s newly built graduate student housing and a slow official response to Black graduate students’ petition for more equitable admissions contributed to the success of the campaign. (MIT’s Black Graduate Student Association endorsed the union effort in January.)

“I think a union is very in line with MIT’s values of innovation — of trying things,” Chin said. “If the system’s not working, we’re all engineers here. We know we can design it better.”

If the system’s not working, we’re all engineers here. We know we can design it better.

The union isn’t official until certified by the National Labor Relations Board, when it would become one of the largest new American labor unions in recent years, with more than 3,800 members.

Between now and then, MIT administrators have the opportunity to challenge the results. However, that seems unlikely. In an all-campus communication Wednesday afternoon, Chancellor Melissa Nobles and Vice Chancellor Ian Waitz congratulated the organizers, adding they “expect to meet with MIT GSU and UE leaders to begin good-faith negotiations over the terms and conditions of employments” for members soon.

Nobles and Waitz had resisted the campaign on behalf of administrators. In their letter Wednesday, they thanked members “on all sides of the debate, who have engaged constructively and respectfully in this conversation.”

Organizers acknowledged they still have work to do: in part, persuading the 912 colleagues who voted no to embrace the union between now and their first contract.

“Our strength comes from having everyone on board,” Chin said. “We’re really interested in building those bridges.”