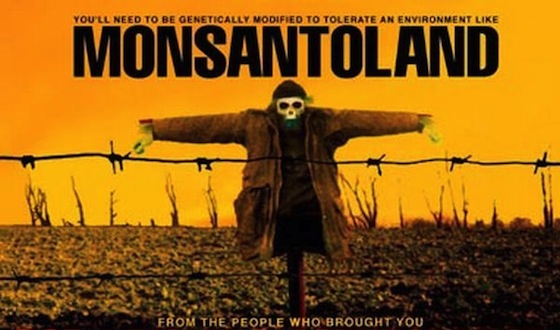 In an obscene development, a Monsanto executive is winning this year’s “Nobel Prize of agriculture” — the prestigious World Food Prize — for creating GMOs.Receiving it legitimizes the sort of rampant genetic modification Monsanto pioneered, and helps validate a ruthless business model that impoverishes farmers and monopolizes our food.

If that wasn’t baffling enough, the founder of Syngenta, the same biotech giant joining Bayer in suing Europe to keep selling bee-killing pesticides, will also win the prize — and with it, a share of the $250,000 prize money. We cannot allow this prize to legitimize frankenfoods and bee killers. The ceremony is in less than two weeks, so we need to act now.

Winning this prize will encourage the wider use of genetically engineered cropsand be a huge obstacle to those fighting to investigate the long-term effects of its frankenseeds — which is exactly what Monsanto wants. In 2008, Monsanto made a $5 million pledge to the World Food Prize Foundation, part of its plan to buy the credibility it can’t legitimately earn. By handing its benefactor this award, the Foundation risks undermining the credibility of the most respected prize in agriculture.

In protest, 81 Councilors of the World Future Council have penned a statement blasting the World Food Prize Foundation for betraying its purpose. In the words of the esteemed authors: “GMO seeds reinforce a model of farming that undermines sustainability of cash-poor farmers, who make up most of the world’s hungry… The most dramatic impact of such dependency is in India, where 270,000 farmers, many trapped in debt for buying seeds and chemicals, committed suicide between 1995 and 2012.”

Despite the criticism, Monsanto and Syngenta executives are set to receive their prize on World Food Day, October 16 — a slap in the face to everyone harmed by their products. We don’t have much time, so we need to publicize this obscene decision — if enough of us get word of this out, and let people know the World Food Prize is threatening its reputation, we can shame it into choosing a more suitable candidate.

Genetically-modified crops do not deserve the highest praise. Don’t reward Monsanto and Syngenta.