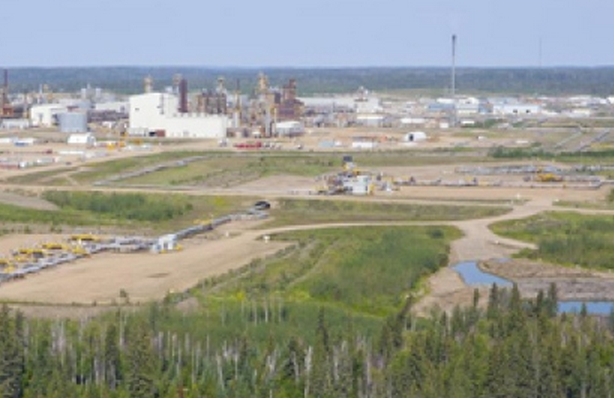 The suspension comes a month after a pipeline owned by the companyspilled 5 million litres of water, sand and bitumen nearby.

Pipeline operators in Alberta are required to keep records on how they monitor pipelines, according to Bob Curran, AER’s director of public affairs.

Curran said a letter from Nexen to the regulator indicated “deficiencies in the documentation of their monitoring systems” and “a lack of some monitoring activities” at the Long Lake oilsands facility, south of Fort McMurray.

“What we need is documentation, at the very least, to assure us that these activities have taken place,” he said.

In an emailed release, Nexen said it found the problems during an internal audit and immediately disclosed them to the AER.

“Our top priority is the safety of our employees, the public and the environment,” the release read.

“We are preparing to comply with the AER’s order as we work to compile the necessary information and documentation.

The suspension is being praised by some environmental groups who have been critical of Alberta’s approach to pipelines.

“It’s a pretty historic decision. We’re really glad to see the province finally getting tough when it comes to pipeline safety,” said Mike Hudema, an energy campaigner with Greenpeace Canada.

Hudema said he believed Alberta’s change in government has led to a change in how it approached pipelines. In the leadup to its majority win in the spring provincial election, the NDP pledged stronger environmental protections.

“This is definitely a good first step,” he said.

“We’re going to be watching very closely to see if the government is serious about addressing Alberta’s pipeline problems.”

However, Curran said pipeline operations have been suspended in the past. He thinks the recent Nexen spill, as well as the large number of pipelines shut down, simply give this decision a higher profile.

“It’s not a change in philosophy … but it might be something more people are aware of this time.”