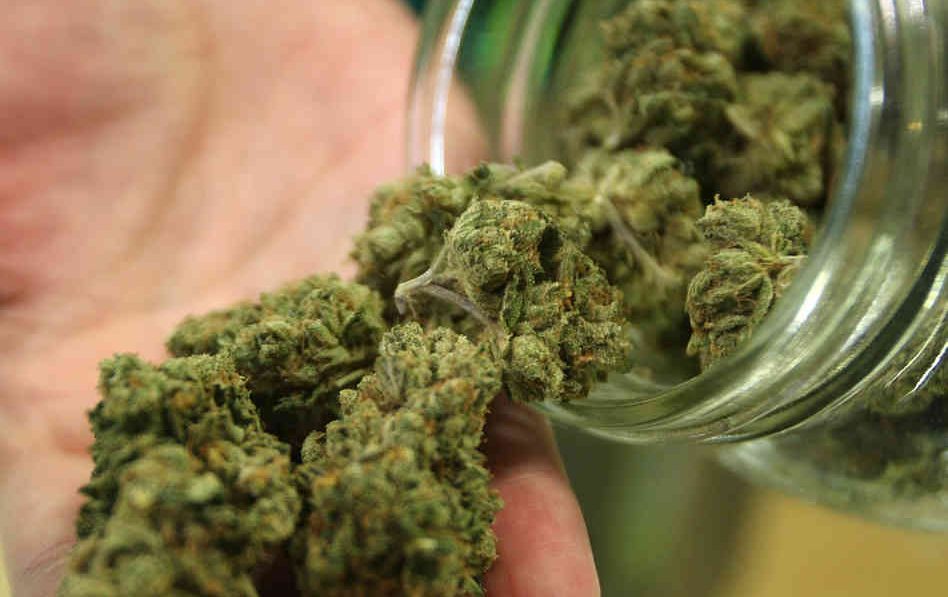 Movement Against Sessions On Marijuana Growing

There is still no one in Congress who has come out in support of Attorney General Jeff Sessions backward steps on marijuana in either chamber of Congress. He stands alone. In addition, support for positive congressional action is growing but it remains to be seen what US Attorneys will do in states that have legal adult use of marijuana, see the link below to Massachusetts where the federal prosecutor is making no promises that would allow legal adult use.

Below is the daily newsletter of the Cannabist from January 9. We will not be publishing these regularly but at this critical moment it is a good snapshot of the immediate trends on marijuana policy after Sessions actions.  KZ

Life after the Cole Memo

In the wake of U.S. Attorney General Jeff Sessions’ rescission of the Cole Memo and related marijuana guidance, politicians are making moves. Here’s what you need to know:

Four federal marijuana bills have been boosted by new supporters as Congress gets back to work after the holiday recess. Among the House bills adding new backers this week is Colo. Rep. Jared Polis’ Regulate Marijuana Like Alcohol Act, which now has 21 co-sponsors.

As the wheels of legislation start turning, Colorado Congress members also sent a letter to Jeff Sessions Tuesday, urging him to reinstate the Cole Memo and related marijuana guidance.

Colorado Sen. Cory Gardner is taking it one step further — he’s doubling down on his threats to block DOJ nominees ahead of a scheduled meeting with Sessions Wednesday.

Colorado’s Governor John Hickenlooper told CNN that he doesn’t see the country or the Trump administration benefiting from rolling back marijuana policy.

Another analyst asks: Can legal marijuana survive the disapproving glare of Jeff Sessions?

And an opinion writer looking at the big political picture says: It’s time for Jeff Sessions to go

Less than two months after similar legislation was blocked, the New Hampshire House voted Tuesday 207-139 to legalize the possession and sale of adult-use marijuana.

Meanwhile, Maine lawmakers consider pushing marijuana sales back another 3 months to give them time to set the rules. Sales were supposed to start February 1, but in November Gov. Paul LePage vetoed a regulatory billcreated by a bipartisan task force. An attempt by the Legislature to override the veto did not pass.

The federal prosecutor with jurisdiction over Massachusetts says he “cannot provide assurances” for legal marijuana businesses.

Only a few days after the first sales occurred in other parts of the state, recreational marijuana sales kicked off in San Francisco.