Municipalism In Venezuela Path To A Bottom-Up Economy

Above: Venezuela communes. Communes like El Maizal and Pio Tamayo are at the vanguard of building Venezuela’s 21st Century socialism. By Vero Canno.

The deep social and political crisis in Venezuela has polarized global opinion. Some on the left cheer the social welfare programs that former President Hugo Chavez accomplished, while for many advocates of free market capitalism, Venezuela is the new Soviet Union exemplifying that socialism cannot work. Both of these accounts are oversimplified. They also overlook a key dimension that could help overcome the current disaster.

The Venezuelan revolution has two poles: an authoritarian, bureaucratic croynism fighting against a bottom-up leftism. But it was the latter that lifted Chavez into power in 1998 after years of struggles in the barrios.

Another dimension often overlooked by those advocating a capitalist counter-revolution is the fact that pre-1998 Venezuela was a deeply unequal state where social and economic problems ran deep.

Despite its current socialist direction, Venezuela is suffering from an economic crisis that was capitalism’s making. Its over-dependence on oil has ruined the economy, most recently because of the drop in the price of curd. But the problems with this Dutch disease go deeper, since the oil industry effectively overwhelms the country’s other productive ventures.

The fact is, the solution to these crises can be found at the very origins of the revolution: in bottom-up communalism. 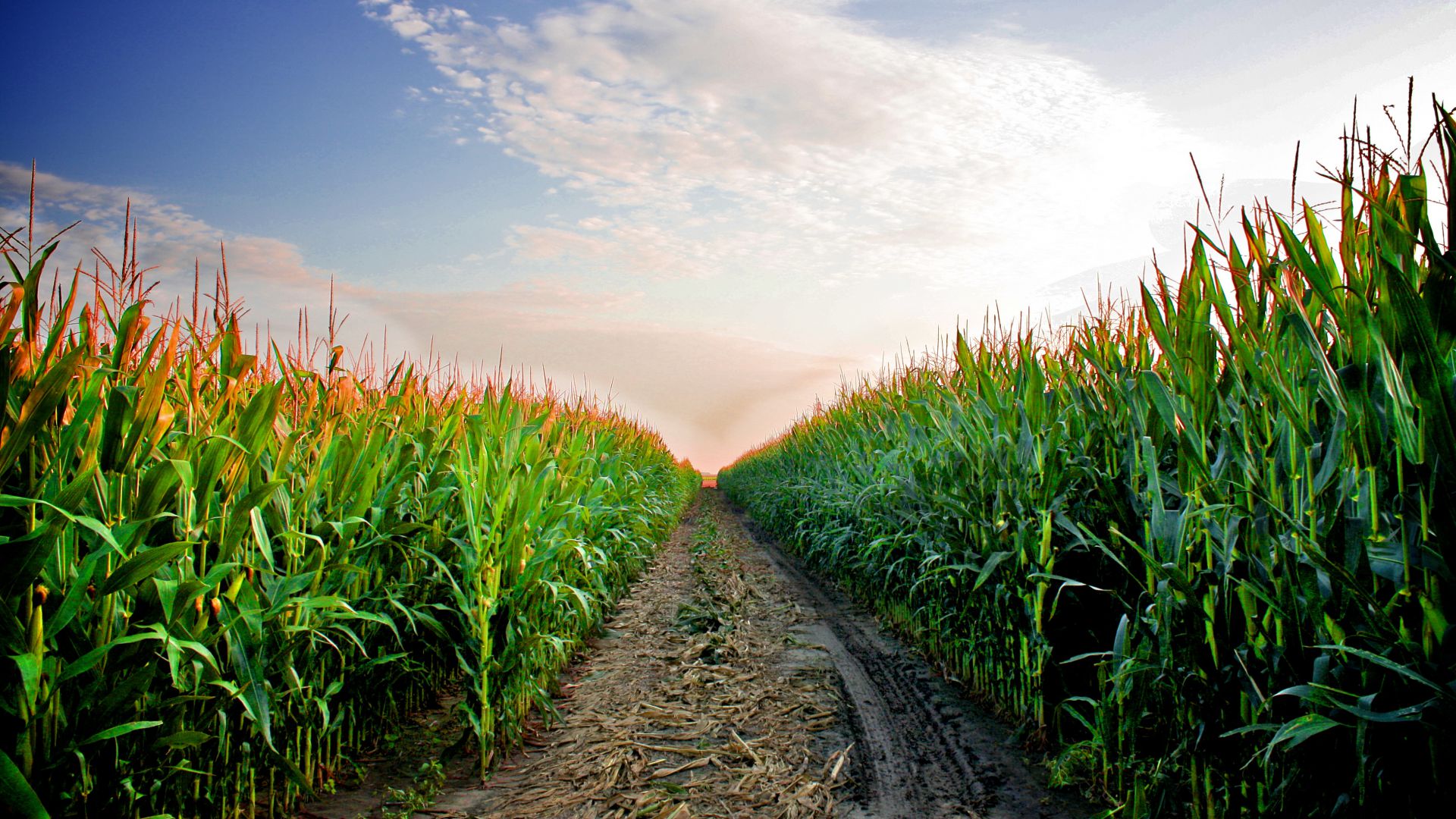 Venezuela has more than 1,000 communes: geographical areas bonded by their historical identity, and in many cases comprising indigenous communities.

In the northwestern plains and mountains, El Maizal is one of these successful communes. A cooperative of around 2,000 families of farmers, El Maizal has, since 2009, taken over 600 hectares of previously unproductive farmland to grow corn and raise livestock.

Through sharing of communal profits, the commune built itself houses with electricity, invested in schooling and health services, and created its own cooperatives, including a dairy and one that distributes cooking fuels.

Decisions at El Maizal are made by citizen assemblies in communal councils, formed by around 250 families each. In turn, these councils send representatives to a parliament composed of communes, where representatives must rotate their roles every two years.

The communes give people sovereignty through self-governance, participation and direct democracy. This happens through committees, for instance, ones focusing on women’s rights or providing universal water access. Communes provide themselves with social banking. And land can be held in three ways: privately, by the state, or democratically by the people.

Communes in Venezuela have already empowered people, but their full potential remains unrealized. In 2006, under Chavez, the commune system was rolled out as a decentralizing national plan. But officials in the top-down party, and state, have often resisted the project. 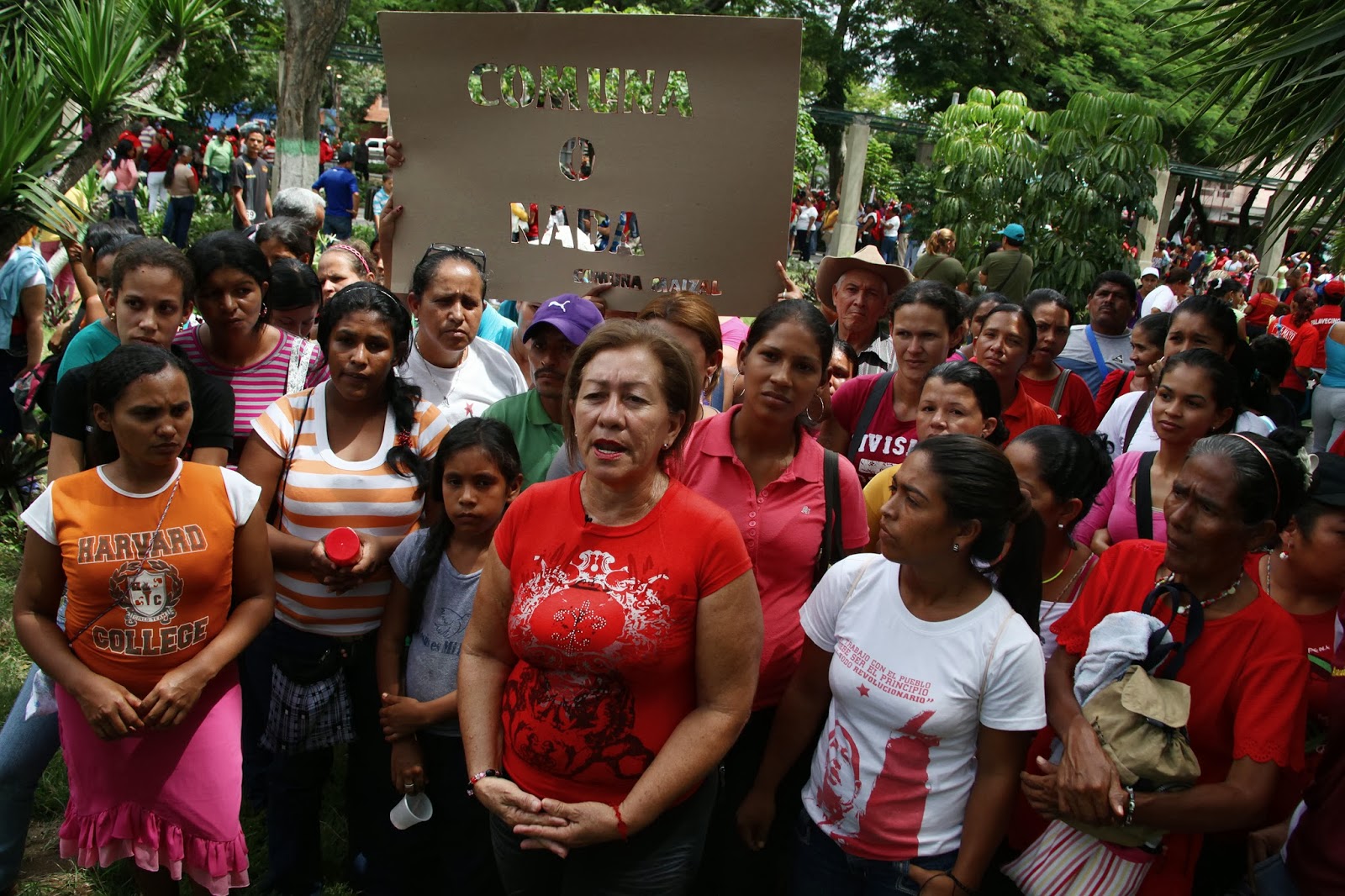 COMMUNES AGAINST THE ELITE, OLD AND NEW

The communes were given land when properties were redistributed away from Venezuela’s elite. But despite ambitious rhetoric for change, the process of decentralization moved slowly. When Chavez died, there were only 50 communes in the country.

Internal and external factors have curtailed the communes’ success. Katrina Kozarek, a commune participant, explained that many urban communes have often failed to create self sufficiency and genuine workers’ cooperatives. Instead, they have been distributing food and national welfare.

Communes have faced opposition from Venezuela’s governing politicians, and the current economic, political and social crises have reduced the impetus for creating more of them. The decentralization of Venezuela’s communes is also limited in scope when compared with what has been accomplished in Rojava and Chiapas. For instance, many of Venezuela’s communes do not have financial sovereignty and receive funding from the state.

El Maizal is one commune that has moved away from this dependency, but it has not been easy. And the conflict clearly illustrates the fight occurring within the Venezuelan revolution.

Angelo Prado is an organizer who sees the commune as a means to transform Venezuela. Quoted in Venezuela Analysis, he said: “The commune, with its dynamic of production and participation, can also help free us from our dependence on private capital and on government patronage. So long as, the ‘cells’ are built across the country and we also work to develop people’s political conscience, a new culture and new relations between communities that prioritize the common good, then we can make strides towards this model of society that comandante Chávez proposed.”

Judging by his supporters, Prado isn’t alone in suggesting that the Venezuelan government has overlooked communes. In December 2017, he ran for office in local government on a commune platform and won. The government has since refused to recognize his victory, while the commune has vowed to fight in court until their candidate has been declared mayor.

Another issue that has put El Maizal in a Catch-22 situation is the country’s nationalized seed company, which won’t sell seeds to the communes due to shortages, cronyism and bureaucracy. However, the company sells to illegal wholesalers, and El Maizal has been going to them for their product.

Due to the many contentious issues, the state has sent troops to intimidate the commune and even burnt fields of crops as reprisal. 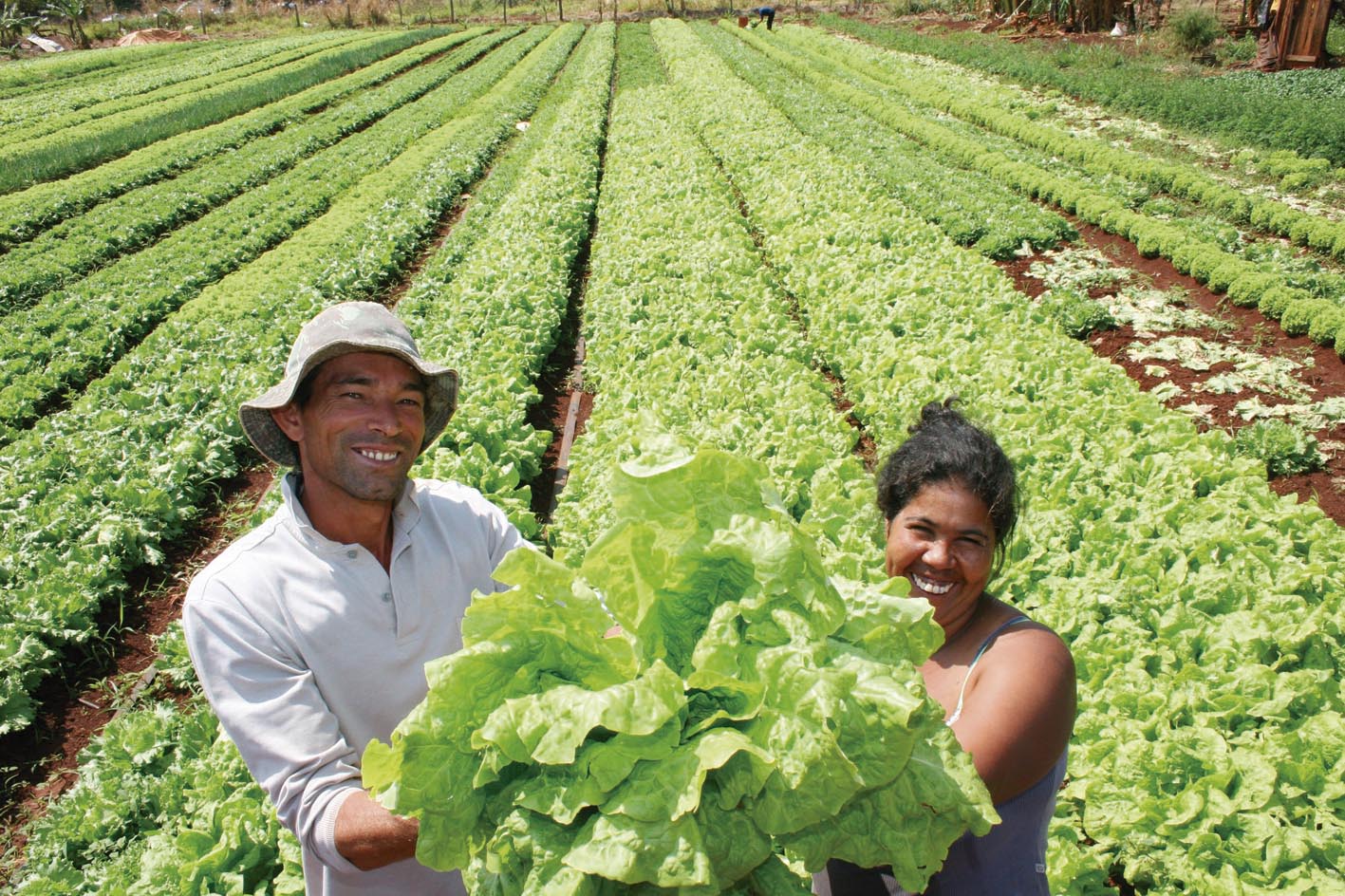 The battle between communes and the new establishment is also shown in Jose Pio Tamayo Commune, also in northwest Venezuela. Like other successful communes, it has united with a worker-run factory, and managed to take over a brewery when it was due to be liquidated. Nepotistic state officials unsuccessfully tried to block the takeover.

The communes have grown more in rural areas than urban. One exception is Commune El Panal 2021 near the capital, Caracas. The commune’s cooperative activities include sugar-packing, baking, textiles and growing crops. It also has plans to create its own local currency to counter the skyrocketing inflation and develop self-administration beyond government control. Again, these moves have been resisted by Venezuela’s national politicians.

Another commune epitomizing the struggle is Commune Negro Miguel in northern Venezuela, which has occupied land for farming plantains. Both the old land-owning elite and the new socialist-branded elite are so far resisting this people-power.

It seems fitting that before his death, Hugo Chavez said, “La comuna o nada”, “the commune or nothing,” to describe the future of the country. He created a rallying call for bottom-up leftists against the elites of Venezuela, be they capitalists or party officials. The contradiction goes a long way to sum up Venezuelan politics – for Chavez’s call could also help stop the collapse of Venezuelan society itself.