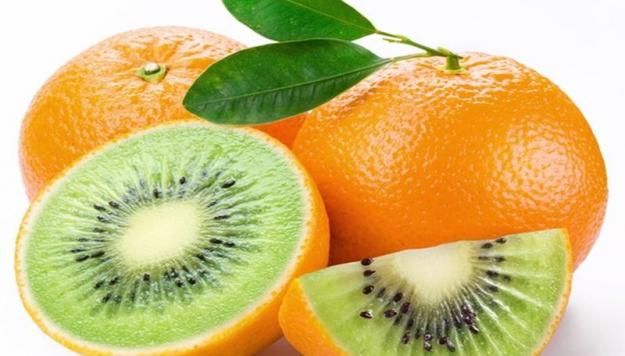 92% Think GE Food Should Be Labeled Before Sold

Yonkers, NY—According to a new national poll by Consumer Reports released today, an overwhelming majority of U.S. consumers think that before genetically engineered (GE) food is sold, it should be labeled accordingly (92% of consumers) and meet long-term safety standards set by the government (92%). The U.S. Food & Drug Administration (FDA) currently does not require labeling or pre-market safety assessments of GE food.

Similarly, 92% of Americans specifically agreed that the government should require that GE salmon be labeled before it is sold. The FDA is considering whether to approve a GE salmon, which is designed to grow to maturity twice as fast as normal salmon, and has said that it does not intend to require labeling. In addition, nearly three-quarters (72%) of consumers polled said that it’s crucial for them to avoid GE ingredients when purchasing food. The poll data can be found online here [PDF].

“This poll underscores that, across the country, consumers want labeling of GE food, including GE salmon, and consider safety standards set by the government of such food imperative,” said Jean Halloran, Director of Food Policy Initiatives at Consumers Union, the policy arm of Consumer Reports.

The polling data comes as numerous states, including Massachusetts, Oregon, Colorado, and New York—where a vote is likely this week in the Assembly Ways and Means Committee—are considering mandatory labeling of GE crops. Vermont recently became the first state in the nation to require labels on GE foods. Connecticut and Maine have also passed labeling legislation, but implementation of the laws in those states is contingent upon nearby states passing similar laws.

“New York lawmakers have the opportunity to act this week to give consumers the information that they clearly want about their food,” stated Halloran.

In April 2014, the Consumer Reports® National Research Center conducted a nationally representative phone survey to assess consumer opinion regarding the labeling of food. Opinion Research Corporation (ORC) of Princeton, New Jersey administered the survey to a nationally representative sample of 1,004 adult U.S. residents (half of the respondents were women) through its CARAVAN Omnibus Survey. Respondents were selected by means of random-digit dialing and were interviewed via phone. The data were statistically weighted so that respondents in the survey were demographically and geographically representative of the U.S. population.