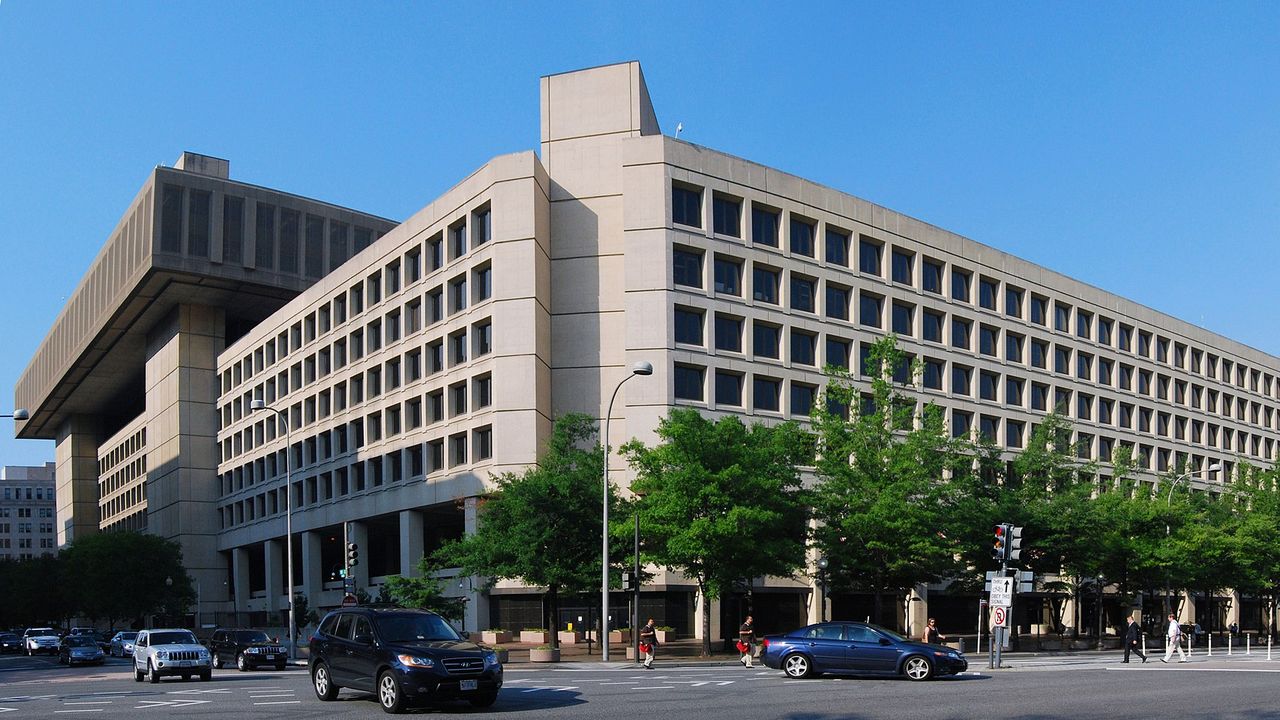 Report: FBI Searched The Data Of Americans Millions Of Times In 2021

The Office of the Director of National Intelligence (ODNI) reported on Friday that the Federal Bureau of Investigation (FBI) searched through the electronic data of Americans 3.4 million times in 2021.

The searches were revealed in the ODNI’s “Annual Statistical Transparency Report Regarding the Intelligence Community’s Use of National Security Surveillance Authorities” for calendar year 2021. The data shows that there was nearly a tripling of these unconstitutional searches from 1.3 million in 2020.

In typical fashion the ODNI report waives away this intensification of the surveillance state by claiming it was a technical matter related to vital national security matters, the details of which are never explained. The report says, “In the first half of the year, there were a number of large batch queries related to attempts to compromise U.S. critical infrastructure by foreign cyber actors.”

This is the ninth such annual report issued by the ODNI. As with everything associated with the Orwellian world of the US intelligence community (IC), there are a large number of acronyms and terms that can be generally understood to have the exact opposite meaning of what they purport to be about.

For example, this annual report was drafted by a subdepartment of the ODNI called the Office of Civil Liberties, Privacy and Transparency. However, the content of this document shows that civil liberties, privacy and transparency are nowhere to be found when it comes to the FBI and its use of US intelligence data.

Contrary to the misinformation spread by the political establishment and the media that the US government has stopped its unconstitutional dragnet of everyone’s electronic communications, the National Security Agency (NSA) is still vacuuming up and storing a massive repository of data under the authority of Section 702 of the Foreign Intelligence Surveillance Act of 1978 (FISA).

Under the terms of Section 702, US intelligence can routinely collect both upstream and downstream communications of both Americans and non-Americans without a warrant under the guise of “targeting” foreign intelligence. Even though the existence of this program was exposed to the world by former intelligence analyst Edward Snowden in 2013—and he has been threatened with prosecution under the Espionage Act for it—and promises were made by the Obama administration that it would be halted, mass surveillance continues.

Even when the Section 702 NSA program was officially “ended” in 2017, it was revived and renewed by Congress and signed back into the FISA law by President Donald Trump in 2018. According to Snowden, the program was never stopped, and it has only grown more comprehensive and invasive in the nine years since he made his exposures.

While the ODNI report acknowledges a massive number of searches of the NSA database by the FBI—3,394,053—it does not say that these “queries” were illegal or unconstitutional. Instead, the report presents these searches as being entirely consistent with FISA rules.

In response to public outrage over the ongoing illegal spying by the US government, several corporate media sources have claimed that more than half of the 3.4 million queries—about 1.9 million—were part of an FBI investigation into an alleged “cyber threat from Russia,” as though this makes it legitimate.

Although this detail is not in the ODNI report and no details have been provided about the purported Russian threat, it is reminiscent of justifications made by the Bush administration about mass domestic electronic surveillance that violated the democratic rights of Americans as part of the “war on terror.”

The FBI searches the NSA database for up to 10 US Person (USP) identifiers, including names, phone numbers, email addresses, social security numbers, passport numbers, company names and IP addresses. These identifier queries are combined with hundreds and thousands of other search terms to find and identify individuals, their whereabouts and communications. None of the thousands of search terms are disclosed in the report.

In a report by the Wall Street Journal, it is pointed out that the ODNI does not say that there are any “systemic problems” with the searches even though “judges have previously reprimanded the bureau for failing to comply with privacy rules.”

When the Journal asked the Biden administration about the information in the report, unnamed officials said that the actual number of searches is “likely far lower, citing complexities in counting and sorting foreign data from US data.” In other words, there is a massive number of queries being conducted by the FBI in which there is no way to distinguish between who is a “citizen” and who is a “foreigner.”

The ODNI was created in the aftermath of the 9/11 Commission Report, released on July 22, 2004, and was a central part of the assault on democratic rights associated with the illegal and aggressive wars launched by the administration of George W. Bush in Afghanistan and Iraq.

The officer, which was established based on a proposal from leading congressional Democrats in 2002, is a senior, cabinet-level government official who is essentially a figurehead who reports to the president but is not in charge of the primary departments of US intelligence, such as the Central Intelligence Agency (CIA) and the NSA.

The Biden administration’s Director of National Intelligence is Avril Haines, the first woman to hold the position. Haines was the first Biden nominee confirmed by the Senate in an 84-10 vote on January 20, 2021 and was sworn in the next day by Vice President Kamala Harris.

Previously, Haines served as Deputy National Security Advisor and Deputy Director of the CIA under Obama. In 2015, as deputy CIA director, Haines protected the agency personnel who hacked the computers of Senate staffers during the investigation into CIA torture programs. Once the Senate issued its report, Haines was involved in redacting 6,200 of the 6,700 pages of the document.

Haines also worked closely with Obama, Secretary of State Hillary Clinton and CIA Director John Brennan on the extra-judicial targeted assassination program of the Democratic Party administration. According to a report in Newsweek in 2013, Haines was repeatedly called in the middle of the night to help make the decision as to whether a “suspected terrorist” could be “lawfully incinerated” in a drone strike.

Like the lawyers working in the Bush White House who came up with the infamous legal justification for “enhanced interrogation techniques,” Haines specialized in establishing the legal framework and guidelines for the drone assassination program, which targeted individuals for death in Somalia, Yemen and Pakistan. According to a report in In These Times, Haines is responsible for policies that “made targeted killings all over the world a normal part of US policy.”

With such people in charge of auditing the activities of US intelligence and issuing reports that claim to “ensure compliance with the Constitution and laws of the United States” and “enhance public understanding of intelligence activities,” the only thing that is transparent is that they are engaged in covering up the criminality of US imperialism both within America and throughout the world.