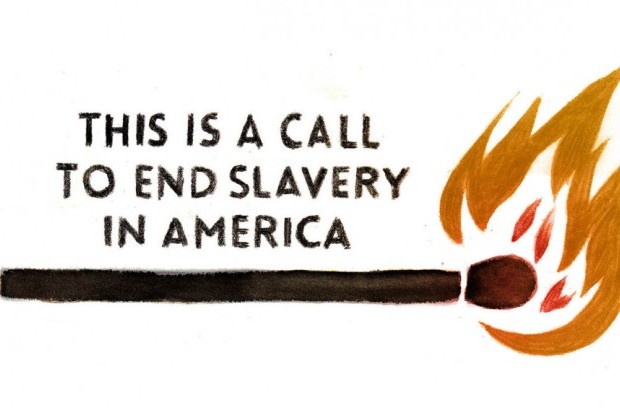 But a search of the Nexis news database for the terms “prison” and “strike” showed that most national corporate news outlets thought that the potential of history being made on September 9 needed little to no news coverage. CBSMoney Watch (9/9/16) actually had a substantive report by Aimee Picchi, who noted that, “Aside from the low or nonexistent pay, the strikers say they object to the use of violence or punishments if they don’t perform as well as their jailers expect.” Picchi quoted a statement from the Incarcerated Workers Organizing Committee:

Overseers watch over our every move, and if we do not perform our appointed tasks to their liking, we are punished. They may have replaced the whip with pepper spray, but many of the other torments remain: isolation, restraint positions, stripping off our clothes and investigating our bodies as though we are animals.

But other national outlets, including the other broadcast networks ABC andNBC; the leading cable news channels, Fox News, CNN and MSNBC; the public networks, PBS and NPR; and prominent newspapers like the New York Times, Washington Post and USA Today, offered no coverage of the prison strike.

Outlets that covered the strike noted that inmates sought improved prison conditions. Temperatures in Texas prisons have have been known to reach 150 Fahrenheit (The Nation, 9/7/16), while in other states, inmates are forced to work at recycling facilities and fight fires while receiving little to no pay (Waging Nonviolence, 9/7/16). Some reports (like a Sofie Louise Dam’s graphic essay in The Nib—9/8/16) pointed out that because the 13th Amendment banned slavery “except as punishment for crime,” forced prison labor is not merely similar to slavery, it is a literal continuation of the antebellum slave system.

Organizers for the strike have also made connections between prison labor and unions. Wired (9/3/16) reported organizers are “quick to point out that relying on cheap prison labor takes jobs away from those outside—but so far response from outside organizations like labor unions has been tepid.” Most corporate media outlets, meanwhile, would have to increase their level of response considerably to qualify as “tepid.”