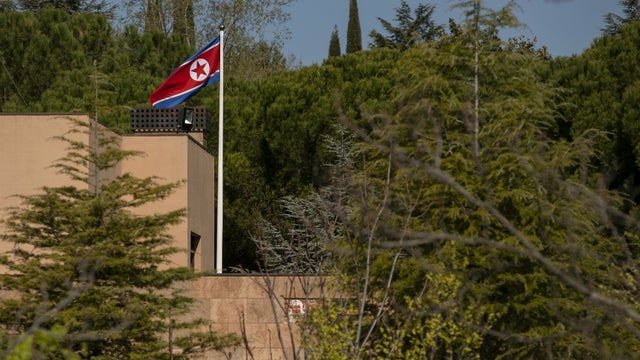 Sanctions against North Korea contributed to more than 4,000 civilian deaths last year due to a lack of access to humanitarian assistance, according to a new report from an international group dedicated to permanently ending the Korean War.

The assessment by Korea Peace Now found that 3,968 North Koreans died due to sanctions-related delays and funding deficits in 2018, including 3,193 children under the age of 5 and 72 pregnant women.

United Nations programs that address malnutrition, hygiene and sanitation issues, reproductive health and vitamin A deficiencies were hit especially hard, according to the report.

But the combination of international sanctions, the various hurdles necessary for humanitarian assistance exemptions and the hesitancy of financial institutions to deal with North Korea have created “unintended adverse humanitarian consequences,” according to Korea Peace Now.

Those consequences range from reduced agricultural production to less access to potable water and shortages of medical supplies, the analysis found. The panel of experts who compiled the report blamed the U.N. Security Council and countries participating in the sanctions, as well as the North Korean government, and said any solutions must incorporate all parties.

The report recommended that the U.N. lift all sanctions violating international law and adopt “all measures available” to reduce the humanitarian impacts described in the analysis. Countries with sanctions against North Korea should “resolve the security crisis that led to the current situation.”

The North Korean government, the report states, should work more closely with the U.N. and humanitarian groups.

“The amount of red tape that humanitarian organizations have to go through is just unprecedented,” Joy Yoon, co-founder of medical humanitarian assistance organization Ignis Community, told The Wall Street Journal.

“We should not have to ask permission to go and help people,” Dr. Kee Park, a neurosurgeon and lecturer at Harvard Medical School who provides medical assistance in North Korea, told the newspaper.

The Hill has reached out to the State Department and the U.N.’s North Korea office for comment.