Above: Resist Spectra activists in action. Photo by Erik McGregor. 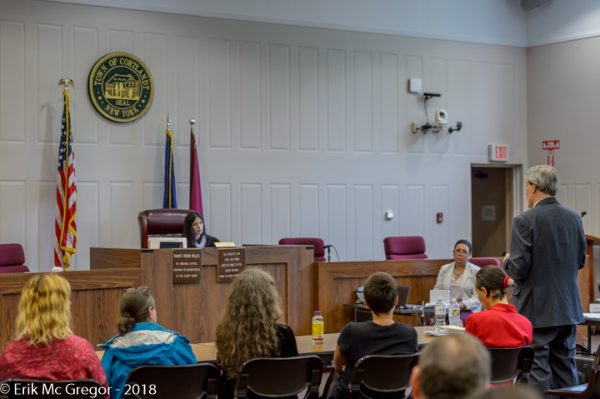 BIG NEWS! Today was the first day of the Resist Spectra trial and the judge ruled the necessity defense will be allowed!

That means the six people who are on trial for trespassing for an action that halted construction on the Spectra/Enbridge AIM fracked gas pipeline for 16 hours in 2016 in New York will be allowed to argue that their actions were necessary to prevent imminent harm. 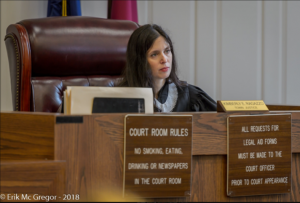 The decision by Judge Ragazzo to allow the necessity defense comes on the heels of the release of the executive summary of an Independent Risk Assessment from Governor Cuomo’s administration that acknowledged unanswered questions and echoed years of safety concerns of experts and community members alike.

The trial will most likely run until Friday and we need support people there every day this week. Please RSVP on the Facebook event so we know that you support us, and it is also a great place to offer and request rides from the Peekskill train station, as well as get updates.

Court begins at 9am every day this week at 1 Heady St. Cortlandt Manor, NY. map

The 6 water protectors who took action did so to protect the 20 million people put at risk by this pipeline.

Lastly, even if you cannot be there in person, you can show your support by helping us financially:

Please be generous with this group who put their lives on the line for us: resistspectra.wedid.it