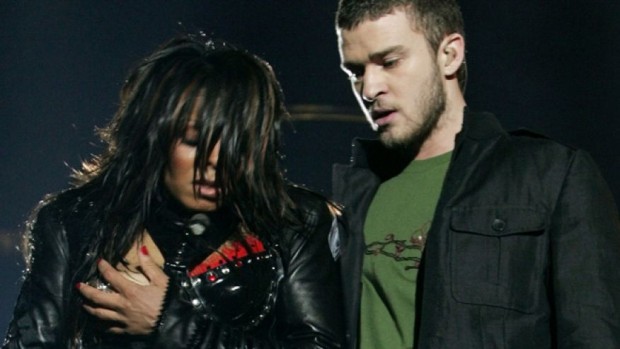 Net Neutrality Biggest Issue Ever Before FCC — By Far!

Sorry, Ms. Jackson: Net Neutrality Is Biggest Thing Ever at the FCC

Millions of Americans Have Told the FCC They Want Net Neutrality

The Federal Communications Commission has never seen anything like the debate over Net Neutrality, which has inspired everything from a week-long encampment at its doorstep to John Oliver comparing the chairman to a dingo.

And there’s no question that public awareness about the danger the open Internet has reached a new peak.

Just look at this Google Trends chart for Net Neutrality in the United States:

Net Neutrality is bigger than ever.

But beat reporters and other close watchers of the FCC keep asking whether this is really the biggest issue ever to face the agency.

So let’s settle that question once and for all: The answer is YES.

Let’s start with comments. By the end of the day on July 15, the FCC had received more than 780,000 public comments on its Net Neutrality-killing proposal — a huge number that would have been much higher if the agency’s site hadn’t broken down repeatedly (forcing the FCC to extend the comment deadline until midnight on Friday).

Search through the FCC’s occasionally functional website and you won’t find any docket even approaching this number. And comments appear to be running about 99-1 against the FCC’s proposal to allow rampant discrimination online.

But the FCC has claimed that the demand for real Net Neutrality doesn’t yet match another major FCC-related outcry: Janet Jackson’s infamous wardrobe malfunction at the 2004 Super Bowl.

On cue, a number of outlets picked up this storyline — because, ha ha, if the Net Neutrality uproar is only half as big as the outrage over a celebrity nip slip, then how big a deal can it be?

And if you’re the FCC, I get it. If Net Neutrality seems less important, then maybe the press will stop writing such mean things about your nonsensical plans, and angry callers won’t tie up your phones, and your website will load, and John Oliver will stop mocking you, and Congress will leave you alone, and folks will stop hounding the administration with questions about why it put an ex-cable lobbyist in charge of the cable industry.

But the FCC is comparing apples and oranges. The 1.4 million complaints the FCC got back in 2004 weren’t part of a rule-making docket. The Parents Television Council and its anti-indecency allies sent them in on postcards. And even that tally was surpassed by the estimated 2 million people who deluged the FCC when it tried to gut media ownership rules during the Bush administration.

Within two weeks of the January federal appeals court decision to toss out the agency’s open Internet rules, Free Press and a coalition of allies delivered 1 million petitions for strong Net Neutrality protections to the FCC. By the time the FCC voted to put out new rules for public comment on May 15, another 2.4 million people had taken action for real Net Neutrality. Many more have spoken out since then.

So even if you assume there are a few duplicates in the mix, or you discount some of the profanity-laced tirades — though I challenge you to improve on John Oliver’s “cable company fuckery” as a descriptor of what’s happening here — you’re still looking at an unprecedented public response.

But this week’s deadline is just the first round. The FCC welcomes reply comments until September. And the public can and should keep weighing in until the agency actually votes on new rules, which isn’t expected to happen until November or December at the earliest.

Here’s the bottom line: By any measure, this marks the greatest public response to any rulemaking in the FCC’s history. And the Battle for the Net is just getting started.

And we won’t stop fighting until we protect the open Internet forever — forever ever.

Craig Aaron is the President and CEO of Free Press.