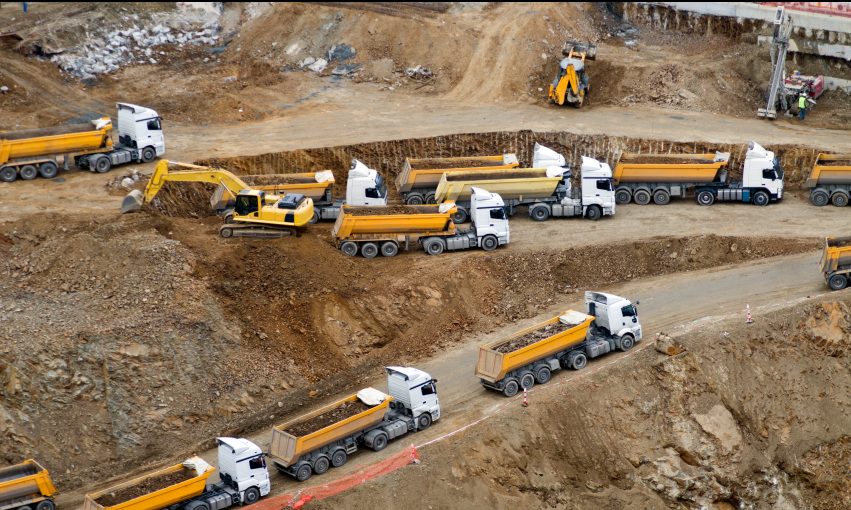 New Book: Population And The Environment

One hopes that human wisdom and ethics will continue to grow, but unlimited growth of population and industry on a finite earth is a logical impossibility.

Today we are pressing against the absolute limits of the earth’s carrying capacity. There are many indications that the explosively increasing global population of humans, and the growth of pollution-producing and resource-using industries are threatening our earth with an environmental disaster. Among the serious threats that we face are catastrophic anthropogenic climate change, extinction of species, and a severe global famine, perhaps involving billions of people rather than millions. Such a famine may occur by the middle of the present century when the end of the fossil fuel era, combined with the effects of climate change reduce our ability to support a growing population.

I would like to announce the publication of a book addressing these problems, entitled “Population and the Environment”. The book may be freely downloaded and circulated from the following links:

The book discusses some of the measures that will help us to stabilize global population and to achieve a sustainable global society. Most of the material is new, but I have made use of book chapters and articles that I have previously written on these issues.

Experts agree that the following steps are needed if we are to avoid a catastrophic global famine and a population crash:

Primary health care for all: Children should be vaccinated against preventable diseases. Materials and information for family planning should be provided for all women who desire smaller families. Advice should be given on improving sanitation.

The provision of clean water supplies near to homes is needed in order to reduce the incidence of water-borne diseases. In some countries today, family members, including children, spend large amounts of time carrying water home from distant sources.

State provision of care for the elderly is a population-stabilization measure because in many countries, parents produce many children so that the children will provide for them in their old age.

In many countries child labour is common, and in some there is child slavery. Parents who regard their children as a source of income are motivated to produce large families. Enforceable laws against child labour and slavery contribute to population stabilization.

General economic progress has been observed to contribute to population stabilization. However in some countries there is a danger of population growing so rapidly that it prevents the economic progress that would otherwise have stabilized population. This situation is known as the demographic trap.

Forced marriage should be forbidden, and very early marriage discouraged

The battle for birth control

Thomas Robert Malthus’  “Essay on The Principle of Population”, the first edition of which was published in 1798, was one of the the first systematic studies of the problem of population in relation to resources. Earlier discussions of the problem had been published by Boterro in Italy, Robert Wallace in England, and Benjamin Franklin in America. However Malthus’ “Essay ” was the first to stress the fact that, in general, powerful checks operate continuously to keep human populations from increasing beyond their available food supply. In a later edition, published in 1803, he buttressed this assertion with carefully collected demographic and sociological data from many societies at various periods of their histories.

Malthus considered birth control to be a form of vice, and as “preventive checks” to excessive population growth he instead recommended celibacy, late marriage and “moral restraint” within marriage. Had he been writing today, Malthus would undoubtedly have agreed that birth control is the most humane method of avoiding the grim “positive checks” that prevent populations from exceeding their supply of food – famine, disease and war.

We mentioned that one of the most important steps in population stabilization is for women to have higher education, higher status, and jobs outside the home. These reforms, like birth control, have been vigorously opposed by the ruling classes of most countries. Chapter 4 outlines the struggle for women’s rights. while Chapters 5 and 6 discuss the history of women’s struggle for representation in science, politics, literature, music and the visual arts.

We must achieve a steady-state economic system.

We must restore democracy in our own countries whenever it has been replaced by oligarchy.

We must decrease economic inequality both between nations and within nations.

We must break the power of corporate greed. Economics must be given both a social conscience and an ecological conscience.

We must leave fossil fuels in the ground.

We must stabilize and ultimately reduce the global population to a level that can be supported by sustainable agriculture after the end of the fossil fuel era.

We must stop using material goods for social competition. This will be necessary in order to reduce per-capita consumption.

We must eliminate the institution of war. Thermonuclear weapons have made war prohibitively dangerous.

We must build a new global ethical system based on the concept of a universal human family.

My book on population may be freely downloaded and circulated. I would be extremely grateful to readers who circulate the links to everyone who might be interested. Many of my other books and articles can be found on the following websites: