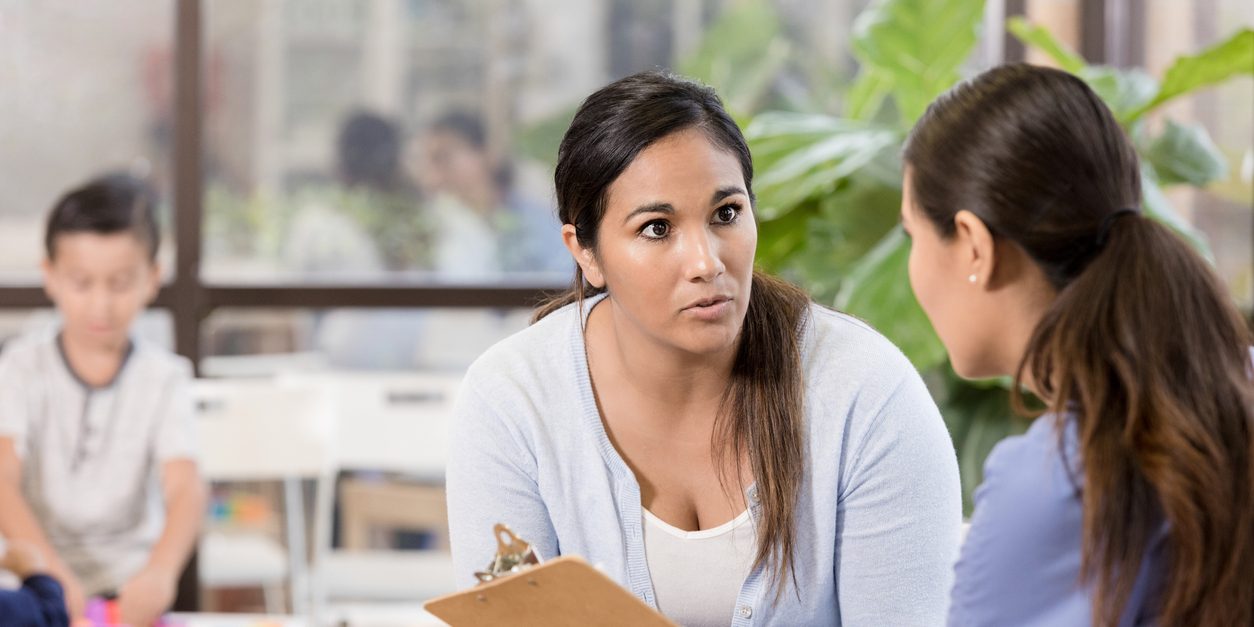 Above Photo: SDI Productions via iStock

When the Supreme Court considers abortion-related cases next summer, New Mexico may be one of the few remaining states where abortion access remains legal. As Indigenous and Latina leaders, we are proud that those seeking an abortion will be able to do so legally and safely in our home state, no matter what happens at the high court.

So many have wrongfully assumed that Indigenous and people of color, people of faith, and people living in rural communities don’t support abortion access. But 74% of New Mexicans across the political spectrum agree that personal decisions about abortion need to remain with New Mexican women, their families, and their medical providers. A full 81% of Native American New Mexicans support abortion access without political interference. And thanks to their work, New Mexico’s laws now reflect their will.

After generations of intersectional work led by Black, Indigenous, and other people of color, New Mexico Gov. Michelle Lujan Grisham signed the Respect New Mexico Women and Families Act into law this past February. The law repealed a statewide abortion ban put in place in 1969—four years before Roe—and now our communities can make our own decisions about our bodies and lives.

Indigenous and Chicanx/Latinx people, who comprise nearly 50% of New Mexico’s population, have been subjected to generational and current day racist reproductive policies under the United State’s federal- and state-funded legacy of forced sterilization and coercive reproductive control. Yet New Mexicans, including Indigenous people, Black people, people of color, and people of faith have built and fought for safe and legal access to reproductive health for centuries to protect our own loved ones.

Even as our efforts faced increasing opposition and pressure, we worked to pass the historic Respect Act in New Mexico’s first ever virtual legislative session, rooted in the power and support of our communities. We were able to provide practical supports like internet hot spots and devices to get folks connected. And on lunch hours, after classes, after tucking children in for the night, our leaders and BIPOC people around New Mexico turned up in record numbers to make their voices and support for legal abortion heard.

Powerful Indigenous and women of color legislative sponsors were critical to passing this historic effort. Lead sponsors Rep. Micaela Lara Cadena and Senate Majority Whip Linda Lopez shared impactful stories from their lives as women of color, mothers, and people of faith about what this victory would mean for our communities. They persisted in the midst of nasty words from colleagues and attacks from anti-abortion extremists. Krystal Curley, the executive director of Indigenous Life Ways, served as the sponsors’ expert witness and provided critical context on Indigenous support and access to abortion.

With the growing national and state-based efforts to dismantle abortion access, we know that people seeking abortion in nearby states will inevitably stand to benefit from the repeal of New Mexico’s ban. In 2018, some 22% of abortions in New Mexico were obtained by out-of-state residents, many of whom continue to navigate heightened anti-abortion restrictions in Texas. The numbers are only likely to increase as abortion bans sweep the country. Our victory underscores the need for state-level legislation that protects us against the impending SCOTUS decision.

The work is not over. Though abortion is legal in New Mexico, it is not always accessible, especially for many Indigenous people for whom the Indian Health Service may be the closest or only healthcare provider in their communities and is still constrained by the Hyde Amendment. Others face barriers related to child care, transportation, and more. Abortion funds like the one at Indigenous Women Rising (IWR) and Mariposa Fund provide critical resources and supports to some of the most impacted people in our communities who need access to abortion. Bold Futures and IWR know that our loved ones and relatives will make a spectrum of decisions and need access to different types of care over our lifetimes. That’s why we also have worked to create access to doulas and midwives, access to contraception, support families who are substance-using and pregnant, and so much more.

Our decisions are sacred. We will be respected in the healthcare decisions we make for ourselves, and our families. As other states and the federal government continue on a dangerous path outright banning legal abortion, New Mexico will remain a place where our doors and our hearts are open.