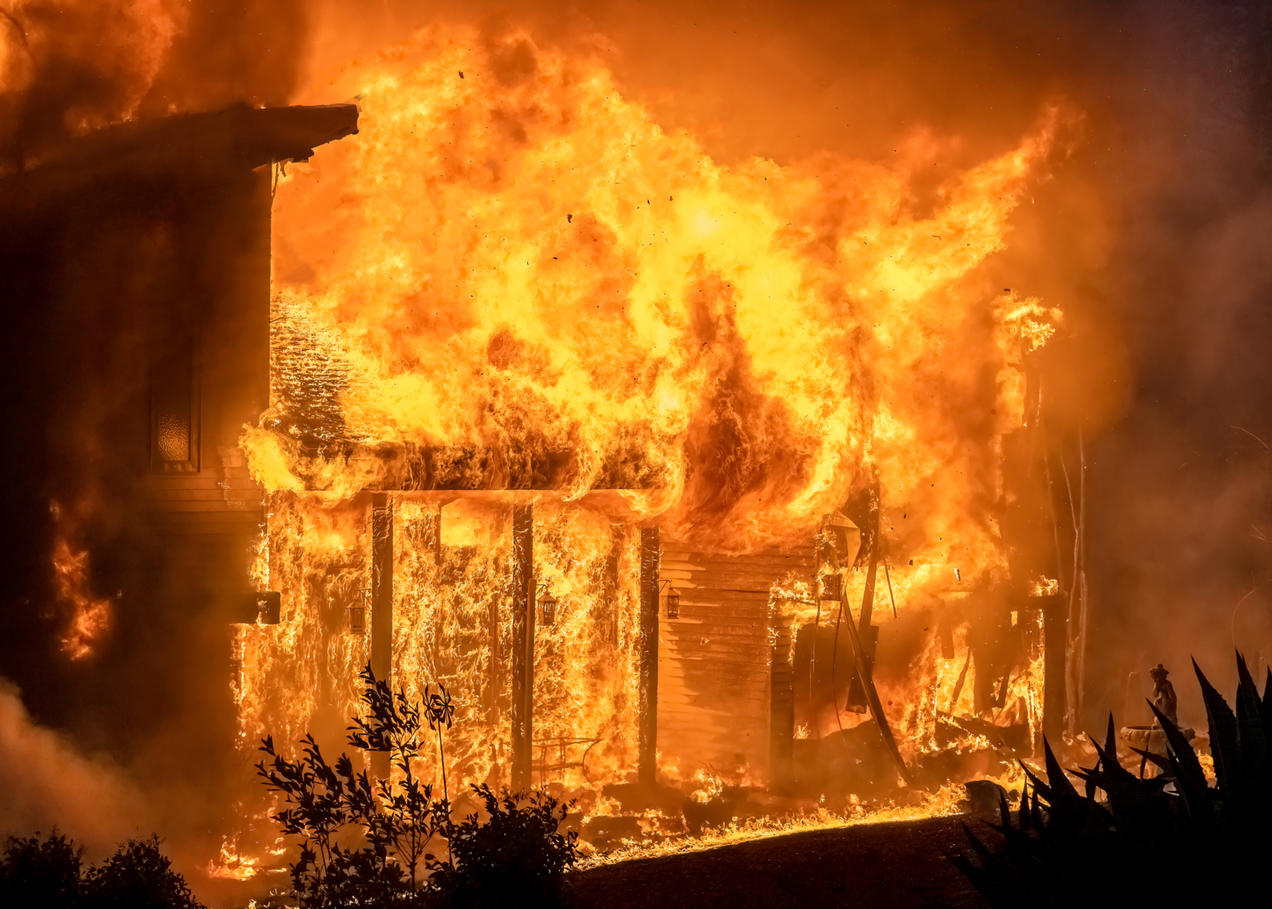 New Report: Climate Harms To Health Are Widespread And Costly

The climate crisis is endangering our health and forcing more people to pay for costly medical care.

A new report NRDC published with partner groups today spotlights the enormous, often overlooked, and inequitable health and economic costs of climate change and air pollution from burning fossil fuels on the United States. This report, produced by the Medical Society Consortium on Climate & Health, Wisconsin Health Professionals for Climate Action, and NRDC focuses on the frequently ignored but profound public health problems and costs linked to the climate crisis.

Our report, “The Costs of Inaction: The Economic Burden of Fossil Fuels and Climate Change on Health in the United States,” synthesizing recent scientific research papers, is among the first to tally the broad financial toll on public health from climate-change-driven extreme weather, dangerous heat waves, spikes in air pollution, increases in tick- and mosquito-borne diseases, and other health risks worsened by climate change.

The climate crisis is a dangerous and costly problem, and it threatens much more than just property values and infrastructure. It’s fueling substantial and sometimes irreversible damage to human health, in the form of illnesses, injuries, medical bills, and premature deaths. Because of limited integration of environmental and public health data, estimating the national health-related economic burden of climate change-fueled dangers is a time-consuming and complicated challenge. As a result, current estimates of the health costs of climate change are conservative. Another result of current limits in the public health data collection, U.S. government estimates of the yearly damage of the costliest climate and weather disasters completely omit health-related costs and focus instead on damage to physical structures and property, crop, and infrastructure losses (in part because those things involve relatively more defined repair and insurance costs).

Despite this data gap, the peer-reviewed literature synthesized in this report indicates that people in the United States face far more than $820 billion in physical and mental health damages from burning fossil fuels and climate changed-related events each year, including:

“The science is clear: the dangerous effects of climate change—and their profound costs to our health and our pocketbooks—will worsen each year we fail to curb the pollution that is rapidly destabilizing our planet.”- DR. VIJAY LIMAYE, REPORT CO-AUTHOR

People across the country are, right now, shouldering staggering health costs from fossil fuel-generated air pollution and climate-linked events. In the face of these mounting health and economic burdens, it’s important to recognize that smart climate actions to reduce fossil fuel emissions and prepare communities for climate change-related health harms can reduce suffering and transform health costs into major financial savings. Our report spells out specific ways for policymakers to reduce our reliance on fossil fuels and bolster climate-smart preparedness efforts, including:

The price tag of fossil fuel air pollution and climate change on our health—now conservatively estimated at more than $820 billion each year—is projected to rise in the coming years, absent a strong societal response. Given that dire forecast, we face a choice: continue suffering climate harms and paying soaring healthcare bills, or take bold action to cut climate pollution and invest wisely in cost-effective solutions that will prevent millions of people in our country (especially the most vulnerable) from suffering injuries, illness, and premature death.

Specifically, federal leaders should implement climate policies that reduce our country’s heavy dependence on fossil fuels, support the rapid adoption of clean energy, and address longstanding inequities in exposure to fossil fuel-generated air pollution and other climate risks. At the same time, we leaders must significantly expand investments in community preparedness. Doing so could help to enable broader access to resources (such as public cooling centers, community green space, infectious disease outbreak notification systems, and infrastructure that can withstand stronger storms and floods) that can help people to protect themselves and their loved ones in the face of growing climate threats to health.

Climate change is loading our weather dice against us, including increasing the risk of heavy precipitation. That’s why the intense storms that once felt like bad luck may now simply be more likely. https://t.co/ZENpcEJAZp

The climate crisis is extremely costly, in terms of damage to physical and mental health and economic hardship imposed by costly medical treatment in the wake of disasters. These costs fall disproportionately on already-burdened communities. With our growing knowledge the dangerous and expensive toll of fossil fuel-generated air pollution and climate harms, we can demand climate actions that will reduce costly suffering and pay dividends in terms of improved health and well-being—now, and for years to come.