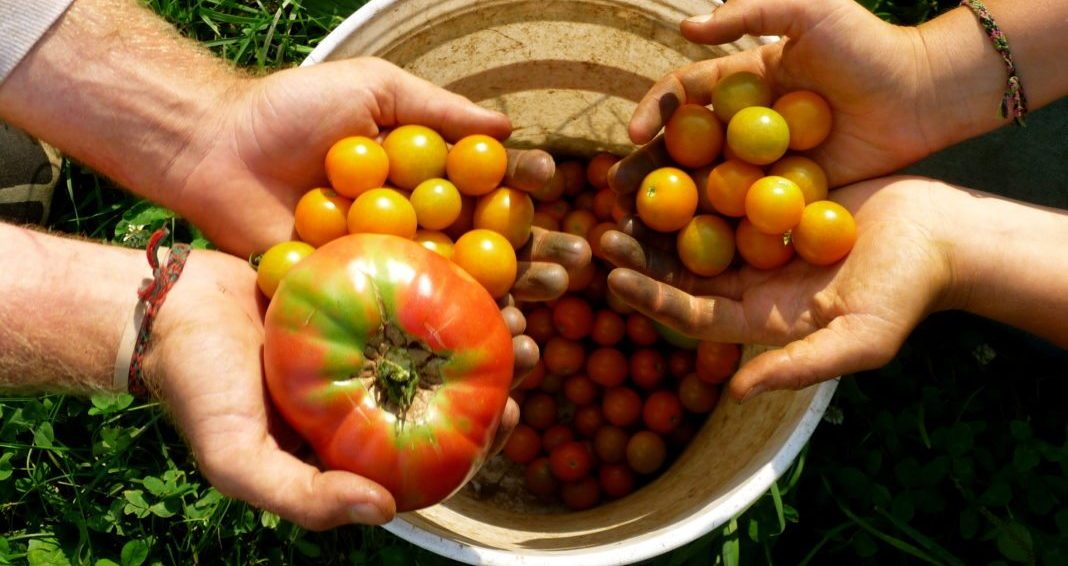 “Although our findings need to be confirmed, promoting organic food consumption in the general population could be a promising preventive strategy against cancer.”

According to a groundbreaking study published this week in JAMA Internal Medicine, an American Medical Association journal, eating organic foods that are free from pesticides is strongly correlated with a dramatic reduction in the risk of cancer.

For the study, a team of French scientists, led by epidemiologist Julia Baudry, tracked the diets of 68,946 French adults, more than three-quarters of which were women. The participants, all volunteers, were then categorized into four groups depending on how often they reported eating 16 organic products, including fruits and vegetables, meat and fish, ready-to-eat meals, vegetable oils and condiments, dietary supplements and other products.

For those participants that consumed the highest amount of organic food, the study found a significantly lower risk of non-Hodgkin lymphoma, all lymphomas, and postmenopausal breast cancer. The researchers calculated that those who ate the most organic food were 25% less likely to develop cancer, and 73% less likely to develop non-Hodgkin lymphoma.

Participants who are low-to-medium quality diets but with organic food still experiences a reduced risk of cancer.

The authors concluded: “Although our findings need to be confirmed, promoting organic food consumption in the general population could be a promising preventive strategy against cancer.”

A “possible explanation” for the negative relationship between organic food and cancer risk could be from the “significant” reduction of contamination that occurs when conventional foods are replaced by organic ones the authors theorize. This suggestion is in line with the findings by the International Agency for Research in Cancer which found pesticides are cancer-causing in humans.