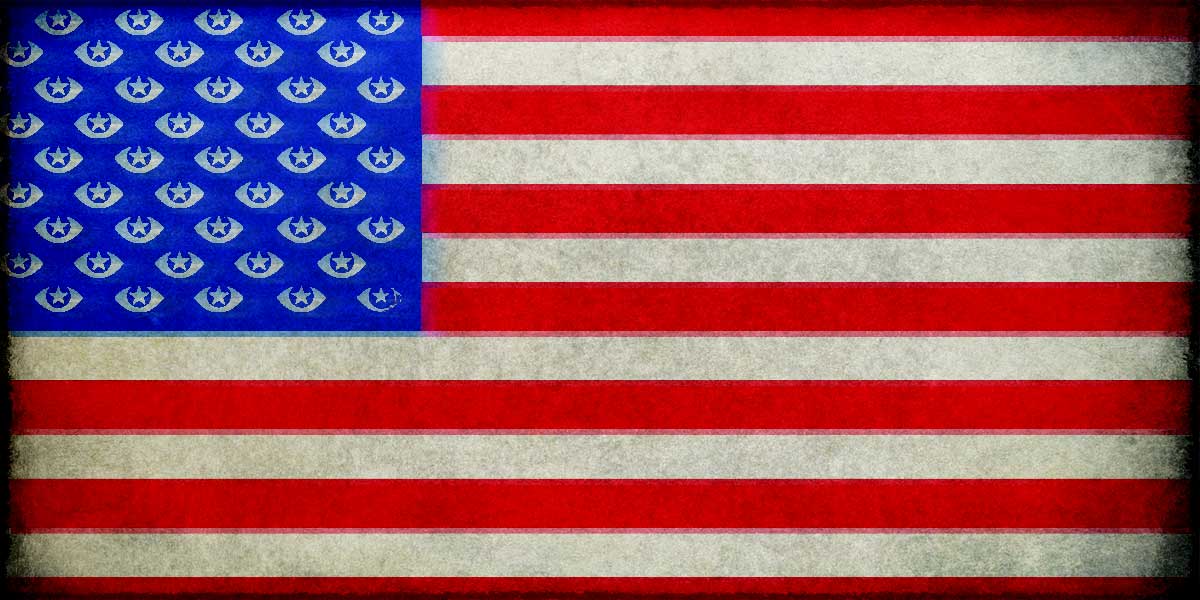 The U.S. Intelligence Community (IC) has released its Annual Statistical Transparency Report disclosing the use of national security surveillance laws for the year 2021—and to no one’s surprise it documents the wide-ranging overreach of intelligence agencies and the continued misuse of surveillance authorities to spy on millions of Americans. Specifically, the report chronicles how Section 702, an amendment to the Foreign Intelligence Surveillance Act (FISA), that authorizes the U.S. government to engage in mass surveillance of foreign targets’ communications, is still being abused by the Federal Bureau of Investigation (FBI) to spy on Americans without a warrant.

Specifically, the report reveals that between December 2020 and November 2021, the FBI queried the data of potentially more than 3,000,000 “U.S. persons” without a warrant.

Although Section 702 is intended to facilitate the surveillance of foreign people who are the targets of national security investigations, the collection of all of that data from U.S. telecommunications and internet providers results in the  “incidental” capture of conversations  involving a huge number of people in the United States.

But this data isn’t “incidental” to the program’s operation at all. As the transparency report shows, each agency’s “targeting” and “minimization” rules allow access to Americans’ communications caught in the 702 dragnet. And based on the staggering number of times the FBI searches the 702 database using queries related to individual Americans, 702 has become a routine part of the Bureau’s “law enforcement mission.” The IC lobbied for Section 702 as a tool for national security outside the borders of the U.S., but at its core is instead the ability to conduct domestic, warrantless surveillance on Americans, including for run-of-the-mill crimes. This is the government’s favorite feature of Section 702—it’s not a bug.

The good news is that Congress will again have the opportunity to address this massive warrantless surveillance program. The authorities for Section 702 are scheduled to sunset if they are not legislatively renewed by the end of 2023. This means lawmakers have a chance to end the many years of overreach by the intelligence community and close warrantless “backdoor” access to our data.

The FBI has a wide range of investigatory tools. The Bureau and other members of the IC will try to scare lawmakers by giving a rundown of all of the crises that could be averted by maintaining its backdoor, but have never been required to adequately demonstrate for the public record that 702 fills a gap that could not be replicated through other investigatory tools. In 2020, Congress let Section 215 of the PATRIOT Act expire for similar reasons— the tools it provided were invasive, illegal, and did not produce information that could not be acquired with other insidious tools.

This new surveillance transparency report should only serve to remind us that these programs have existed and flourished far too long in the shadows of the IC’s secrecy. With the potential renewal of Section 702 on the horizon, it’s time lawmakers stepped up to close this backdoor access to data law enforcement once and for all.