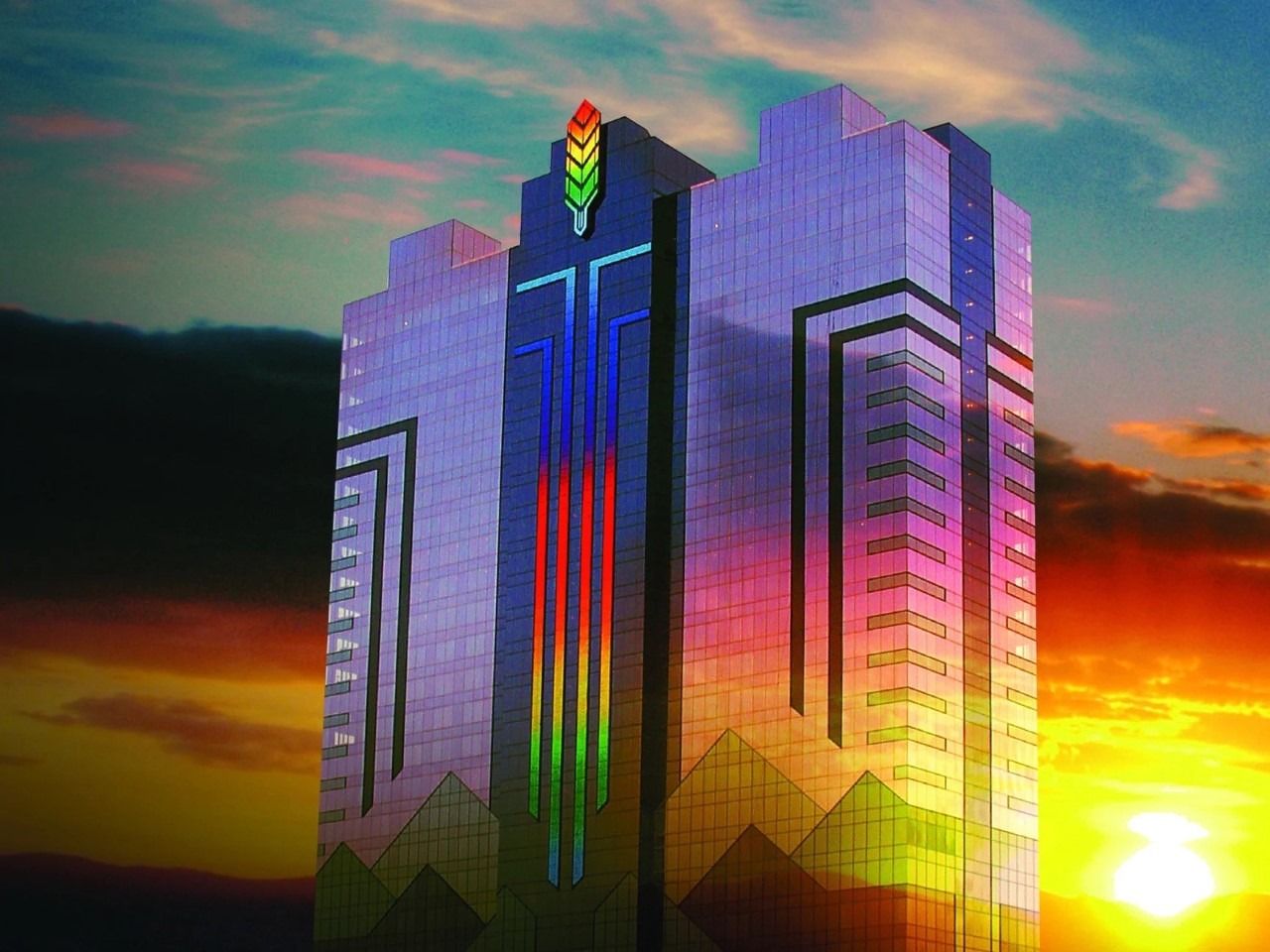 Today, we learned that, as a result of New York State’s recent overreaching court filing and a subpoena served to KeyBank late yesterday, the Nation’s and Seneca Gaming Corporation’s ability to conduct banking transactions is currently restricted The Nation and KeyBank are actively working to resolve this situation. In the meantime, any individuals or organizations with Nation-issued checks in their possession should not attempt to cash or deposit the checks until we have rectified the situation. We will provide another update to our Nation on Monday.

New York’s unjust actions go far beyond the restricted account in which Compact-related funds have been kept. That account has more than adequate funds to satisfy any Compact-related court rulings and judgements. The State knows this, as we have had to demonstrate that fact several times in our various court proceedings.

Instead, the State has purposefully and unnecessarily victimized thousands of people, Seneca and non-Seneca. In the short term, this clear act of aggression on the part of the State can impact our ability to provide basic services to our people, including healthcare and pharmaceuticals, education, Elders services, meal services, payroll for our employees, and so much more.

The Nation, Seneca Gaming Corporation and our attorneys are actively and forcefully responding to New York State. While we do so, I am asking everyone in our community to remain patient. The Nation will provide additional updates as soon as possible.

This is the latest attempt by New York State to oppress the Onöndawá’ga (Seneca) People. New York State Governor Kathy Hochul has found a way to deliver an economic blow to the Seneca Nation of Indians (SNI); by freezing their banking transactions in a time during gross inflation and need for medicines and assistance.

Governor Hochul’s husband is employed as general counsel for Delaware North Corporation (DNC); ergo: Hochul household income is partially provided by Delaware North Corporation, the very same company that built three racetrack casinos in violation of the original 2002 exclusivity gaming agreement between SNI and NYS. It was this violation, in which New York State was a guilty party and business partner of DNC, that led to the 2013 amended compact… the core of the ongoing legal dispute between NYS and SNI.

This begs the question: Isn’t the fact that Governor Hochul’s household is receiving a substantial amount of money from the company which violated the gaming agreement a major conflict of interest? Hochul’s husband, William J. Hochul, Jr., is still gainfully employed by DNC. One might argue that Governor Hochul can personally benefit by launching this unethical attack against the Seneca people. In fact, one might even argue that Hochul is acting on behalf of DNC, just as her predecessor Andrew Cuomo was known to do time and time again.

According to the Buffalo News, in an article dated May 5th, 2021 “The Interior Department’s April 15 reply [to the Seneca Nation] said the secretary in 2002, Gayle Norton, never analyzed post-2017 payments, because there weren’t supposed to be any. Thus, the arbitration ruling could be illegal because it amended the compact in a way that could undermine Haaland’s legal authority, but more analysis was needed.”

Thus, the Seneca Nation of Indians have every right to continuously challenge the arbitration ruling, which sided with New York State. The United States government is actively investigating whether or not the 2013 amended compact was even legal in the first place. So it’s no wonder Governor Hochul is resorting to unjust methods such as attacking the SNI banking partnership with KeyBank. This is just another in a long line of questionable strong arming techniques perpetrated by New York State against members of the Six Nations.

One might also ponder as to whether or not Hochul is attempting to force SNI to submit to the will of the State before the federal investigation uncovers any condemning truths; such as the fact that former United States Congressman John LaFalce publicly stated that the original gaming compact was a bargaining chip to distract from a major land claim by SNI; or the fact that NYS unjustly forced the Haudenosaunee (Iroquois Confederacy) to sign a treaty, illegally ceding away 6 million acres of contested land. These and many other important discussions are now being brought to light by the LandBack movement, and this dispute between SNI and NYS is a thread which has the potential to unravel some major evidence that NYS has kept buried for a long time.

Keep your eyes on this ongoing dispute and the inconvenient truths which manifest as a result of the Onöndawá’ga People’s active resistance to New York State’s latest form of imperial oppression.