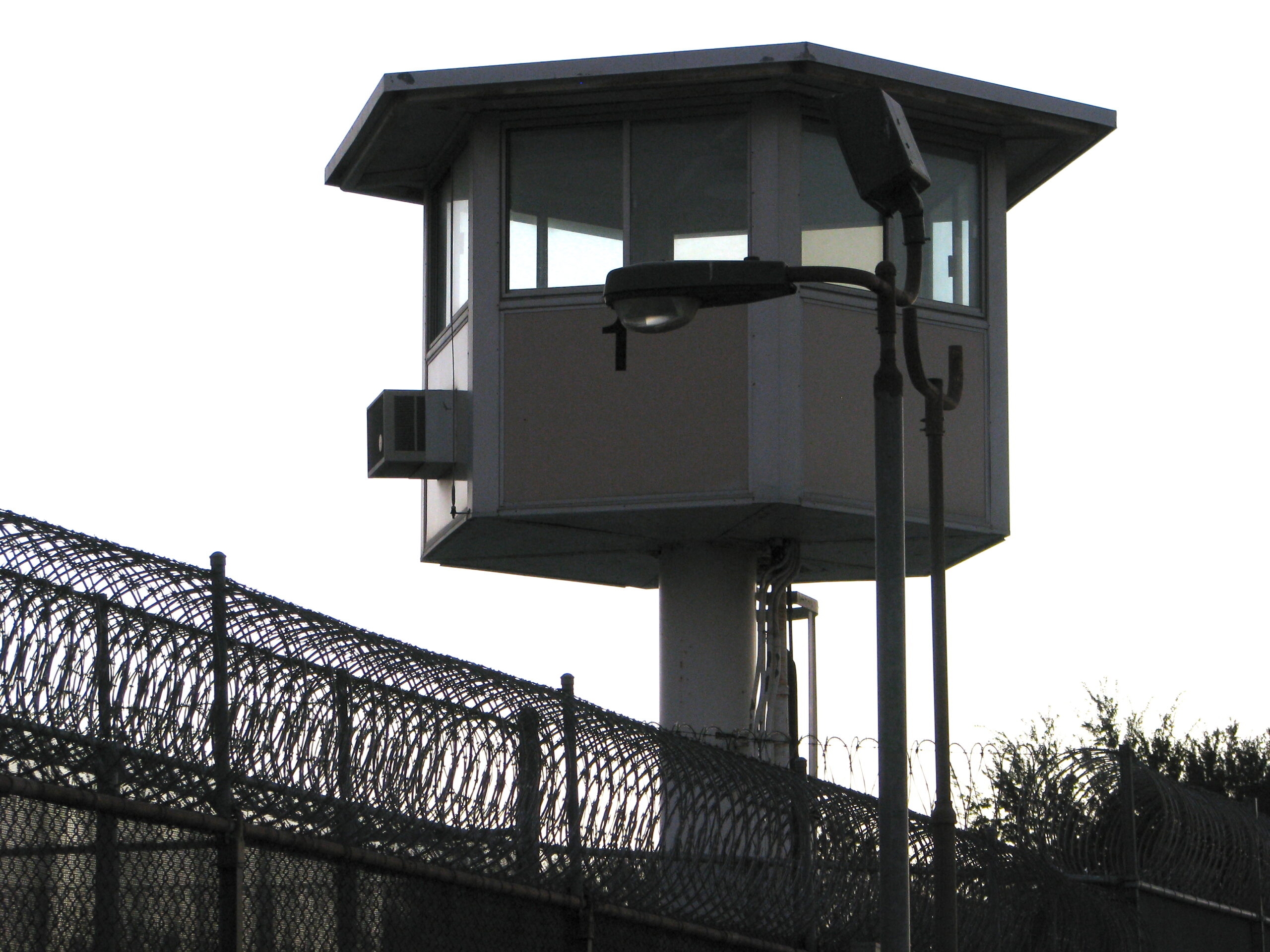 Much has been written in recent months about the New York City jail at Rikers Island.  The violence is overwhelming there.  Corruption is endemic.  Prisoners die from neglect or from violent acts with regularity.

One current prisoner told a reporter that he had been in solitary confinement, where he saw five separate assaults by guards on prisoners in just one month.  In most of the assaults, he said, multiple guards beat handcuffed or shackled prisoners.  All of the assaulted prisoners he saw were black.

When a journalist for The Nation magazine asked the DOCCS about assaults against prisoners at Great Meadow, the only response was, “all allegations of inappropriate use of force are investigated promptly and carefully.”  But the DOCCS has refused to release any information or statistics on such incidents since 2016.

Great Meadow has long had problems.  A state commission investigating the prison reported in 1976 that it was “the garbage heap of the state prison system.”  Forty-five years later, not much has changed.  Jennifer Scaife, the head of a non-profit prison monitoring group, said that Great Meadow is known as a “hands on” facility, meaning that staff violence is common there.  She said that the place has a “culture of deprivation and a lack of incentive to do well.”

One former Great Meadow prisoner, Rondell Purnell, was able to tell his story to a journalist recently.  He said that the year he spent at the prison was the hardest he ever did in the correctional system.

Purnell said as an example that there are four seats at every table in the cafeteria, each of which must be occupied before a prisoner can sit at the next available table.  On March 26, 2016, he inadvertently violated this rule.

“I missed an empty seat and I sat at the next table and started a whole ‘nother table,” he said.  A guard berated him, and Purnell apologized and agreed to move to the other table.  But as he walked out of the cafeteria, he said, the guard pulled him aside and took him to an area under the stairs.  (These are usually “blind spots,” which have no coverage from security cameras.)

“The last thing I remember,” he said, “I was standing against the wall for a pat-down search.  I woke up under the staircase and in handcuffs.”  He couldn’t open or see out of his right eye, and he could see only partially out of his left.

The guard wrote Purnell up, saying that Parnell had struck him twice and that “force was necessary to prevent further serious assault on my person.”  Purnell was transported to a local hospital by ambulance.  He had to have surgery to reconstruct the right side of his face, and he required six stitches to close the gash over his left eye.

When he returned to Great Meadow, he was immediately transferred to Upstate Correctional Facility and placed in solitary confinement, where he remained for the next eight months.  The guard was not disciplined.

Interestingly (and perhaps not surprisingly) Great Meadow has the second-lowest rate of grievances against guards.  Why?  Because the grievances are simply not recorded.  Even when a prisoner fills out the paperwork, it tends to mysteriously “disappear.”  And if it doesn’t, the prisoner who filed the complaint is likely looking at a beating.  In the end, there is no justice.

There’s no easy fix for all this, of course.  Corruption is exceedingly difficult to counter when the entire system is infected.  And this isn’t a partisan issue.  New York has been governed by Democratic governors for the past 15-and-a-half years.  Before that, it was the Republicans for 12 years.

What we need is effective oversight by elected officials, a robust inspector general in the Department of Corrections and prosecutors willing to take on crooked and abusive guards and the administrators who allow them to run rampant.

Until then, we cannot, we must not, point the finger at other countries and their correctional systems.  We just don’t have the moral authority until we can clean up our own act.