Above Photo: From Buzz.ie

A company in New Zealand is seeking to make a four day work week a permanent fixture after a six week trial was deemed an astounding success.

Perpetual Guardian, a company is New Zealand that helps people with wills, trusts, and estate plans, employs 240 people and pinned the success of the trial down to employee attitudes.

After testing out a four-day work week, the company found that employees reported a 7% stress reduction, a 24% increase in work-life balance, and a 20% increase in team engagement.

While staff worked a four day week, they were still paid for five days. They also continued to work eight hour days.

Company CEO Andrew Barnes announced the experiment in February, and gave his employees time to improve efficiency across departments – putting it in their hands how a four day week could be done without a loss to productivity.

Barnes said he was inspired to try the experiment after hearing that workplace productivity could be as low as 90 minutes per day.

“This is an important pact between you and I,” Barnes said to his employees in February.

“This is over to you. We are going to give you the responsibility to figure out how this works for each team, how productivity stays up, and how we can continue to deliver to our customers despite the changing work hours.” 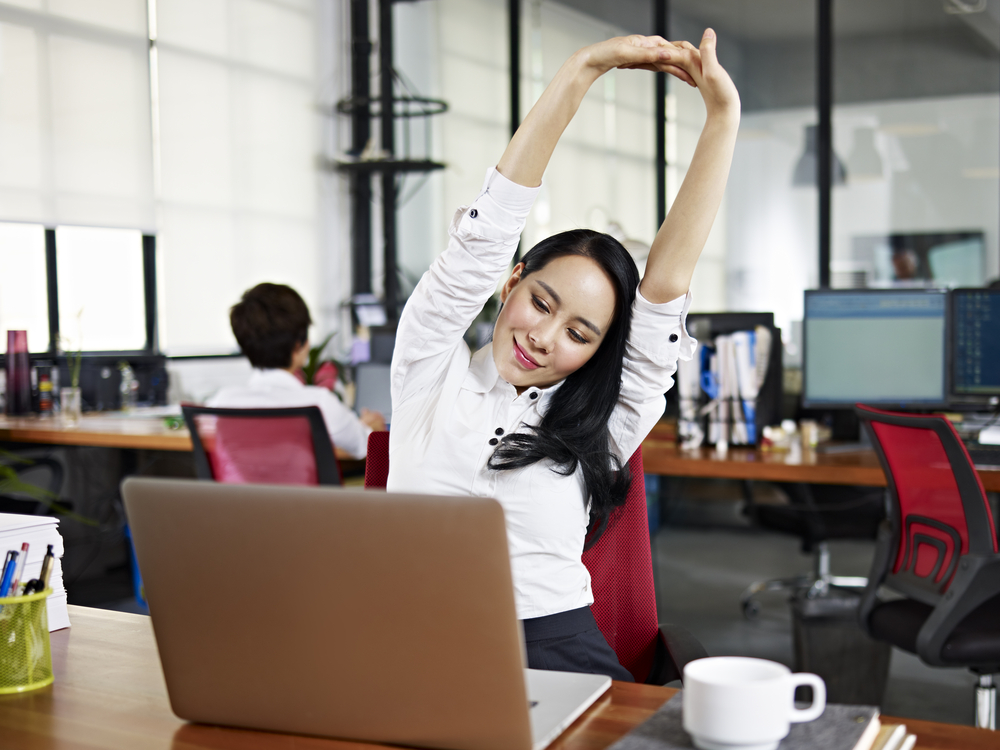 Dr. Helen Delaney of the University of Auckland Business School, who handled the data for the experiment said that the satisfaction of having time to complete tasks in their personal lives was visibly pouring over into the work dynamic.

“An enduring theme across all groups is that the individuals had more time to accomplish tasks in their personal lives that are often ‘crammed in’, ‘put off’ or ‘rushed between’ in the busyness of a 5-day work schedule.

“Many reported a satisfaction with accomplishing these personal tasks, and this feeling spilled over to the workplace as an overarching feeling of motivation and productivity.”

After the experiment, company CEO Andrew Barnes has recommended to the board that the four-day-week is implemented permanently.