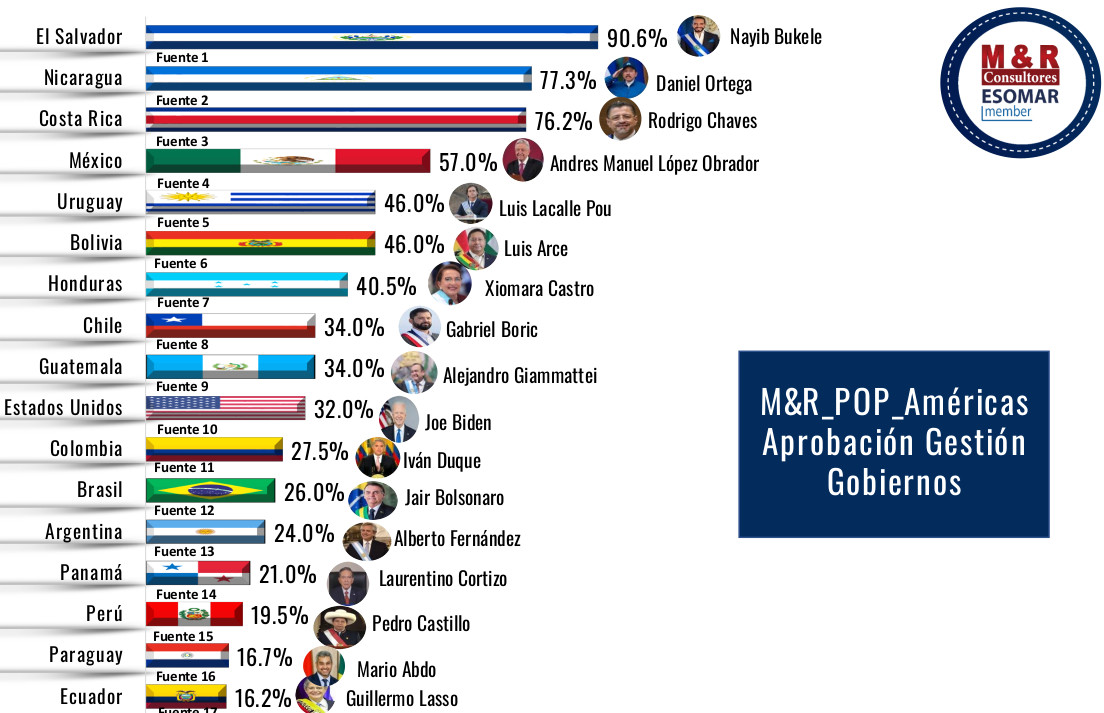 Galileo may or may not truly have said “Still, it moves…” on escaping condemnation by the Holy Inquisition for asserting that the Earth moves around the Sun.

But the saying certainly applies in the case of Nicaragua’s persecution by the sadistic Neoliberal Inquisition of Western countries whose oligarchs, corporate and alternative media and NGO hangers-on still believe they are the center of the universe. Last July 28th, Nicaragua threw that delusion in the face of the US political leadership when Foreign Minister Denis Moncada Colindres formally refused the routine agrément for Hugo Rodriguez, the proposed new US ambassador to Nicaragua.

At his Senate confirmation hearing, Rodriguez openly declared his intention to attack Nicaragua’s economy and institutions. Among other things he declared that he would work to exclude the country from the Central American Free Trade Agreement. He also promised to seek to isolate Nicaragua internationally so as to obtain the release of criminals the US government paid via its non profit network to overthrow Nicaragua’s government in 2018 and to try disrupting the country’s national elections in 2021. He even declared that as ambassador he would contest the development of Nicaragua’s sovereign relations with China and Russia.

The demented United States ruling classes took for granted that they could impose on Nicaragua an ambassador publicly committed to hurting that country’s economy, institutions and vital interests. Why would they not? Over the last twenty years or so, they have destroyed Haiti and Honduras, persistently attacked Bolivia, Cuba, Nicaragua and Venezuela and fomented government ousters in Paraguay and Brazil. They drove the lawfare persecution against Jorge Glas and Rafael Correa in Ecuador, against Lula da Silva in Brazil, and too against Cristina Kirchner in Argentina while ardently nurturing the corrupt government of Mauricio Macri.

For decades they supported the fascist narco-terror regime in Colombia, now a key partner in the region of the North Atlantic Treaty Organization. All these have been among the key elements of what the US leadership, diplomats and media call “promoting democracy” in Latin America and the Caribbean. In Europe, NATO’s formula was: “Keep Russia, out, the Americans in and Germany down”. Current US policy in Latin America and the Caribbean is similar: “Keep China out, USA in and regional powers down”. Nothing could be clearer as to what democracy means for the US government and its corporate owners.

This policy formula derives from the Western Inquisition’s dogma that the world revolves around the North American, European and allied oligarchies with no possible alternative. In Latin America now, finally, other regional leaders like Mexico’s Andres Manuel López Obrador are following the lead of Fidel and Raul Castro and revolutionary successors Miguel Díaz Canel and his comrades, of Evo Morales  and his comrades, of Chávez, Nicolás Maduro and Venezuela’s Bolivarian leadership, of Daniel Ortega and Rosario Murillo in Nicaragua and Caribbean island nation leaders like Ralph Gonsalves. They all declare openly what Galileo could only mutter under his breath. In this case, the world does not turn around the West.

As Ralph Gonsalves put it recently in Managua, “I come from a small Country in our Hemisphere, but this small Country believes and subscribes to large Principles: The Defense of Sovereignty and Independence, non-interference and non-Intervention in our own affairs; so as to able to lead ourselves and our Civilizations onward, and to be able to walk together with all the Peoples around the World, in friendship but not in subordination. In that sense, we are friends with everyone and aspire for a Better World. Based on my own experience and my understanding of the World and in the light of all those Principles that we defend, I can unequivocally say that no weapon pointed against Nicaragua will prosper.”

People in Nicaragua have every reason to have faith in Ralph Gonsalves’ vision of a Better World. In 2022, Nicaragua’s economy has performed successfully despite severe  losses resulting from the 2018 failed coup attempt and the drastic global economic contraction through 2020, compounded by significant losses from two hurricanes in November that same year. Nicaragua’s GDP grew by almost 10% in 2021 and is on track to grow again by well over 5% this year resuming the trend established in the years before 2018. Daniel Ortega, Rosario Murillo and their government team enjoy over 70% approval for their policies. By a very long way Nicaragua has the lowest percentage of people disposed to emigrate compared to its neighbors, including Costa Rica where poverty is now running at well over 30% of its population.

Nicaragua has the best public health system in Central America, one which is completely free. The country has a free national education system from preschool up to university including a massive comprehensive national vocational technical training program. University education includes outreach programs to rural areas across the country. That democratization of health care and education extends deep into the grass roots of the economy, ensuring credit, technical support and marketing accompaniment for small farmers and small and micro-businesses that private banks would never finance.

Nicaragua’s popular economy provides 70% of the country’s employment and has made it possible for the country to produce 90% of its own food. Nicaragua ranks first in Latin America and the Caribbean for gender equality. It is the safest country in Central America, with the lowest murder rate and the lowest rate of car theft. In terms of infrastructure Nicaragua has the best highway system in Central America. 99% of the country has electricity. 93% of the population have access to clean drinking water. Every day of classes, 1.2 million schoolchildren receive a free school meal.

In terms of restitution of property rights, over 530,000 families have received free legal title to their property since 2007. In 2021, the government completed extending legal title to 25 Properties of Original Peoples, which cover 315 communities with 41,000 families, over an area of 38,000 square kilometres  which is 30% of the national territory of around 130,000 km2 Nicaragua’s laws guaranteeing regional autonomy to the country’s indigenous and afrodescendant peoples are the most innovative and far-reaching in the hemisphere. Thus Nicaragua’s achievements put to shame much wealthier countries, like Argentina, Colombia or Chile or the US itself, whose people are told they cannot have free health care.

The United States and its European and other allied countries are sinking ever more deeply into political illegitimacy and economic crisis. Their foreign policy is a catastrophic failure, leaving them isolated, while majority world countries increasingly recognize the leadership of China and Russia. The US has tried and failed to overthrow defiant governments in the region, like Cuba, Nicaragua and Venezuela. No doubt it may soon apply more illegal unilateral coercive economic measures against Nicaragua. However, given the country’s relatively small population, Nicaragua can expect its recently renewed relations with China to compensate the bulk of any hostile US measures, both in terms of trade and development cooperation, .

As US options to coopt, undermine or overthrow Nicaragua’s government steadily vanish, President Ortega, Vice President Rosario Murillo and the country’s Sandinista government enjoy effectively unassailable legitimacy. The country’s economy remains robust and resilient. While the monstrous cynicism of the US ruling oligarchs means no eventuality can be ruled out, at least for now the Western Inquisition can make only a media and NGO bonfire of Nicaragua. They might well consider burning the mountains of false reports they have produced on the country if they want to avoid freezing this winter. Nicaragua itself will continue moving, as Sandino said, siempre más allá… always further on.