Above Photo: The Scottish Government want Amazon to pay Living Wage at plants across the country (Image: Daily Record/Getty)

The First Minister has lost patience with the web giants after their failure to bring in fair working standards and pay staff the Living Wage.

Nicola Sturgeon has pulled the plug on multi-million pound grants for Amazon until they pay Scottish workers the Living Wage.

The Sunday Mail can reveal the First Minister has introduced new criteria for state handouts that will exclude low-wage employers.

She appears to have lost patience with Amazon – owned by the world’s richest man Jeff Bezos – after he consistently refused to pay workers the £8.75 an hour rate recommended by the Living Wage Foundation to guarantee basic living standards for staff.

Scottish Government ministers have met with senior managers on a number of occasions, but failed to convince them to adopt the standard at plants in Dunfermline, Fife, and Gourock, Inverclyde. 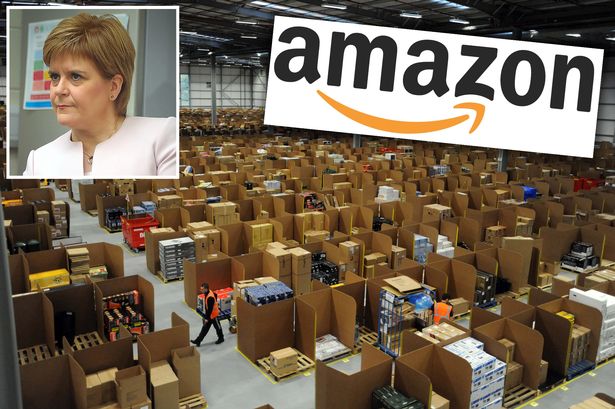 Meanwhile, American Bezos – worth £125billion – has raked in at least £3.5million of taxpayer funded Regional Selective Assistance (RSA) grants since 2007.

Scottish Enterprise have confirmed new rules governing jobs grants are being put into force from April that will exclude Amazon and others from applying if they fail to pay the living wage and adopt other “Fair Work” practices such as outlawing zero-hours contracts.

It follows a pledge buried in Nicola Sturgeon’s Programme for Government earlier this month that aims to make Scotland a world-leading “Fair Work nation”.

It stated: “We will introduce fair work criteria, including paying the Living Wage, excluding exploitative zero-hours contracts and being transparent on gender-equal pay to business support grants through RSA and other large Scottish Enterprise job-related grants, starting with grants offered in 2019-20.”

Scottish Enterprise said: “We can confirm that from next financial year we will be introducing new criteria for our job creation grants as set out in the Programme for Government.” 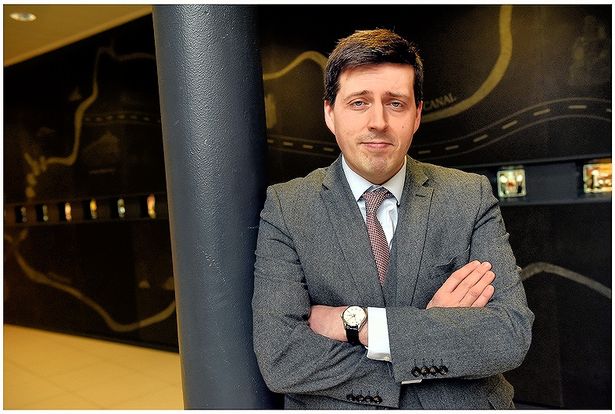 “As outlined in our recent Programme for Government, we will publish a Fair Work Action Plan by the end of 2018 that will set out the next steps we will take to embed Fair Work practices in Scottish workplaces by 2025.

“This will include the introduction of Fair Work criteria in order to be eligible for RSA.”

Campaigners have welcomed Sturgeon’s pledge to crack down on low-paying employers but challenged her to make sure it is implemented.

Scottish Labour have spoken out consistently on Amazon, and raised the issue of previous RSA grants being issued despite the company failing to comply with the Scottish Government’s Fair Work aspirations. Economy spokeswoman Jackie Baillie MSP said: “Amazon has received millions of pounds of taxpayers’ money from the SNP, despite Dickensian working practices and a failure to pay the living wage.

“It is welcome that the SNP has finally bowed to Labour pressure and agreed to toughen rules around support for businesses to ensure those receiving public money are meeting basic standards and promoting good practice. 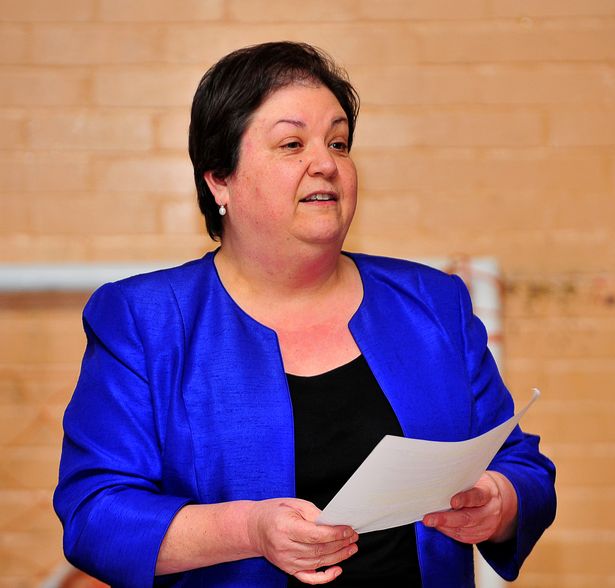 “But that pledge can only be taken seriously if the SNP refuses to give Amazon any more money until it starts paying the living wage.” Peter Kelly of Living Wage Scotland, said: “The Scottish Government’s approach on fair work has been to identify issues such as the living wage, then look at the levers it has to have it introduced by employers.

“Regional Selective Assistance is one of the key ways the Government supports inward investment and the development of local economies, so we are going to wait and see what happens in practice, but we are upbeat about the impact this could have on many companies.

“We have been aware of discussions within the Scottish Government about Amazon and so, if this has the effect that workers will finally be paid the Living Wage, that will have a huge impact on the living standards of hundreds of people.” 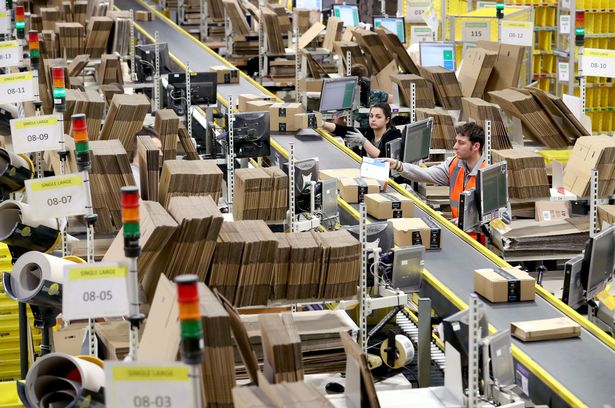 Amazon said they would look at paying employees the Living Wage Foundation rate during meetings with Keith Brown in December 2016. But earlier this year, the Government admitted it was still an “ambition” to convince the company to change its pay policy.

Amazon said yesterday that permanent fulfilment centre employees’ pay increased over their first two years, after which time all employees earn £8.35 an hour or above – 40p short of the Living Wage.

The company insisted employees were also given other benefits worth more than £1000 a year. A spokesman said: “Amazon is proud to be a significant contributor to the economy in Scotland, including investing hundreds of millions of pounds in our Scottish operations over the past five years and today supporting around 2500 competitively paid jobs at our development centre and customer service centre in Edinburgh, and fulfilment centres in Gourock and Dunfermline.”

Last week, it emerged Amazon was granted a patent that suggested putting workers in cages. Documents surfaced on social media of a design for a “human transport” structure to carry employees around warehouses. 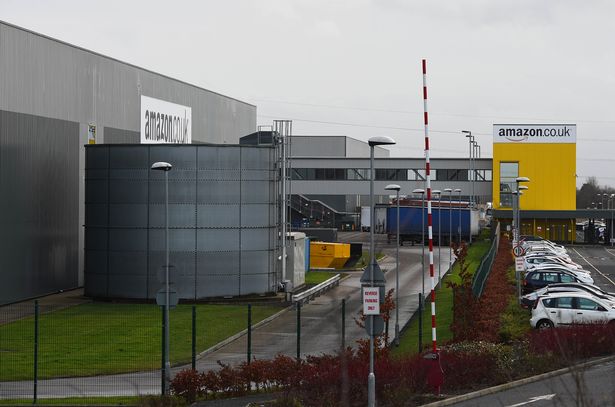 Workers were said to be camping outside the warehouse in Dunfermline (Image: Daily Record)

Amazon’s senior vice president of operations, Dave Clark, wrote on Twitter that it was “never used”, saying: “even bad ideas get submitted for patents.”

In 2016, workers at Amazon’s Fife warehouse were reported to be resorting to sleeping in tents close to the premises.

There have also been claims staff have to urinate in bottles at distribution plants in England because breaks are not long enough to go to the toilet.

She claimed staff were made to sign an EU working time directive opt-out form, allowing the company to insist on compulsory overtime.

At the time, Mhairi said: “The atmosphere at Amazon is one of oppressive discipline. You must be clocked in by 7am or you are deducted late points, similarly if you’re late returning from a break.

“The longest break in an 11-hour shift is 30 minutes. Going from the work area to the canteen can take as long as three minutes.” At the time Mhairi claimed to be paid £7 an hour – reduced further by £9-a-day travel costs.