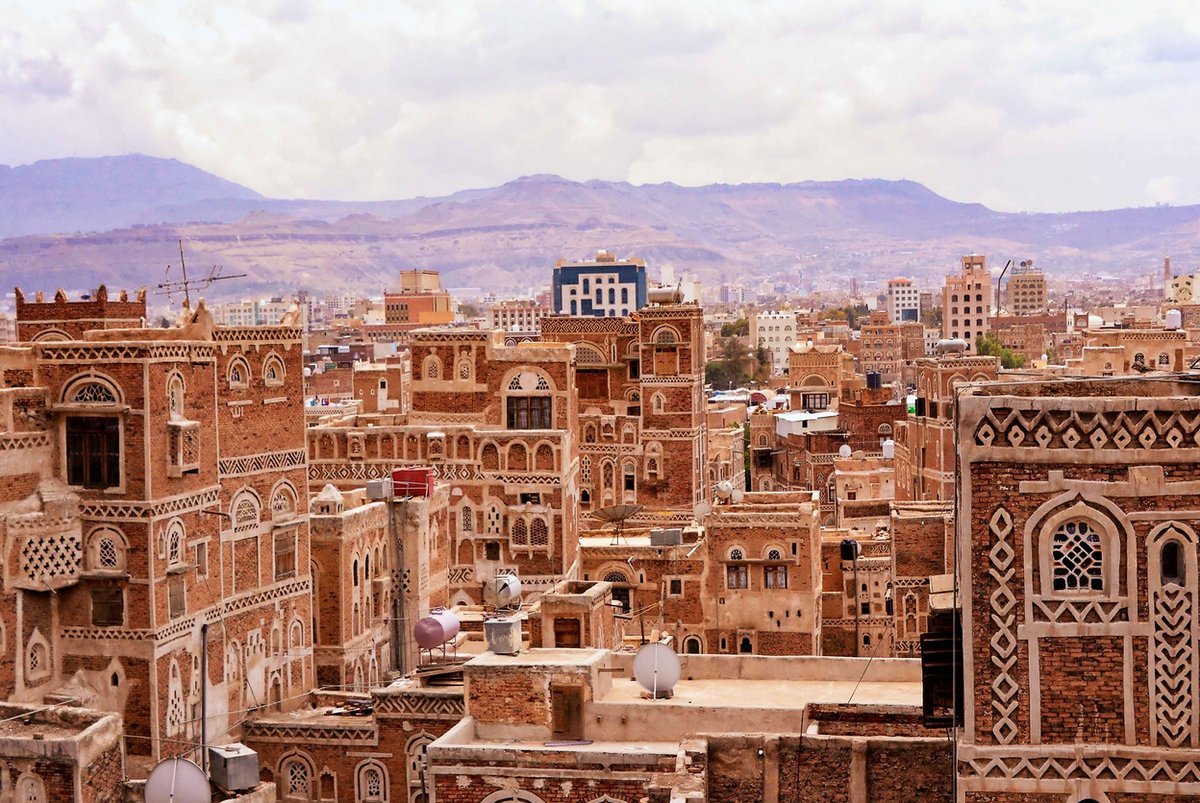 No Starvation For Oil

As President Joe Biden embarks on his trip to the Middle East, those of us back home must acknowledge the suffering the United States has caused in places like Yemen.

President Joe Biden’s foreign policy advisors are applauding themselves for devising a “sensitive” itinerary as he plans to embark on a trip to the Middle East on July 13.

In a Washington Post op-ed, Biden defended his controversial planned meeting with Saudi Arabia’s Crown Prince Mohammed bin Salman Al Saud (known as MBS), saying it is meant not only to bolster U.S. interests but also to bring peace to the region.

It seems that his trip will not include Yemen, though if this were truly a “sensitive” visit, he would be stopping at one of Yemen’s many beleaguered refugee camps. There he could listen to people displaced by war, some of whom are shell-shocked from years of bombardment. He could hear the stories of bereaved parents and orphaned children, and then express true remorse for the complicity of the United States in the brutal aerial attacks and starvation blockade imposed on Yemen for the past eight years.

From the vantage point of a Yemeni refugee camp, Biden could insist that no country, including his own, has a right to invade another land and attempt to bomb its people into submission. He could uphold the value of the newly extended truce between the region’s warring parties, allowing Yemenis a breather from the tortuous years of war, and then urge ceasefires and settlements to resolve all militarized disputes, including Russia’s war in Ukraine. He could beg for a new way forward, seeking political will, universally, for disarmament and a peaceful, multipolar world.

More than 150,000 people have been killed in the war in Yemen, 14,500 of whom were civilians. But the death toll from militarily imposed poverty has been immeasurably higher. The war has caused one of the worst humanitarian crises in the world, creating an unprecedented level of hunger in Yemen, where millions of people face severe hardship.

Some 17.4 million Yemenis are food insecure; by December 2022, the projected number of hungry people will likely rise to nineteen million. The rate of child malnutrition is one of the highest in the world, and nutrition continues to deteriorate.

I grew to understand the slogan “No Blood for Oil” while living in Iraq during the 1991 Operation Desert Storm war, the 1998 Desert Fox war, and the 2003 Shock and Awe war. To control the pricing and the flow of oil, the United States and its allies slaughtered and maimed thousands of Iraqi people. Visits to Iraqi pediatric wards from 1996 to 2003 taught me a tragic expansion of that slogan. We must certainly insist: “No Starvation for Oil.”

During twenty-seven trips to Iraq, all in defiance of the U.S. economic sanctions against Iraq, I was part of delegations delivering medicines directly to Iraqi hospitals in cities throughout the country. We witnessed the ghastly crime of punishing children to death for the sake of an utterly misguided U.S. foreign policy. The agony endured by Iraqi families who watched their children starve has now become the nightmare experience of Yemeni families.

It’s unlikely that a U.S. President or any leader of a U.S-allied country will ever visit a Yemeni refugee camp, but we who live in these countries can take refuge in the hard work of becoming independent of fossil fuels, shedding the pretenses that we have a right to consume other people’s precious and irreplaceable resources at cut rate prices and that war against children is an acceptable price to pay so that we can maintain this right.

We must urgently simplify our over-consumptive lifestyles, share resources radically, prefer service to dominance, and insist on zero tolerance for starvation.