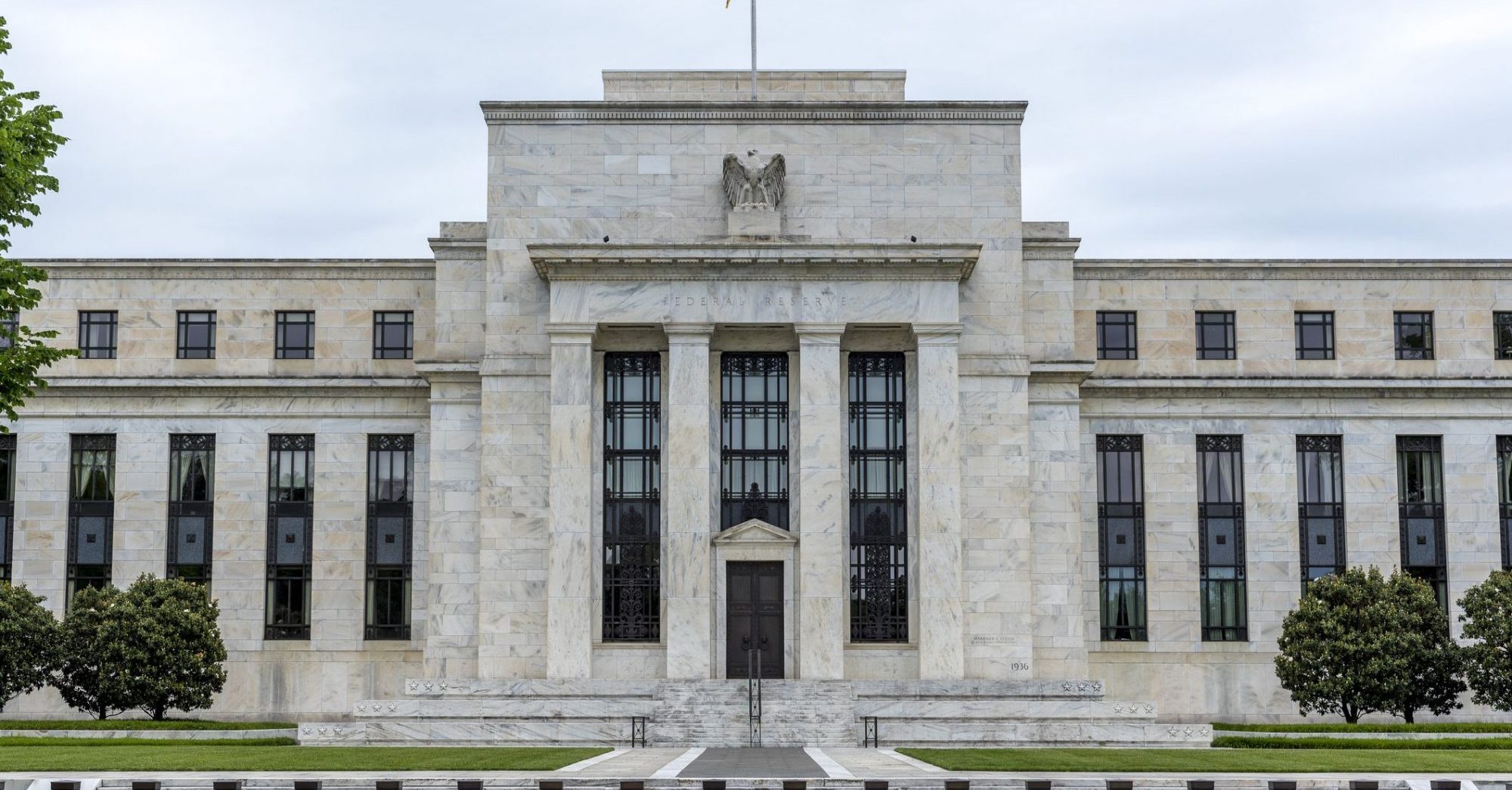 No Turning Back After Central Bankers’ ‘Seismic Stimulus Shift’

NOTE: Reuters is a mainstream news outlet, so it is interesting to see the acknowledgment there that the global economy is shifting. The three major points for me are:

The tools used by the Federal Reserve and the central banks in the euro zone and Japan differ slightly but they mostly involve new, massive purchases of financial assets and cheap credit for banks and companies.

At their core, they all revolve around one concept: gobbling up private and public debt, which has been growing for a long time and is bound to explode as the pandemic hampers borrowers’ ability to pay and bumps up government spending.

Each central bank, albeit to varying degrees, is still paying lip service to the notions of independence from politics, a foundation of central banking since the 1980s.

But as they hoover up a growing share of their country’s public and private debt, “coordination” between fiscal and monetary authorities has become the new mantra among policymakers.

The epidemic may one day be vanquished but this revolution in how central banks work in the world’s richest economies is likely to last much longer, ushering in a new era where monetary financing – the direct financing of governments by central banks – is no longer a taboo.

“The economic crisis wrought by the Covid-19 pandemic has caused economic policy to undergo a rapid and seismic transformation,” said Albert Edwards, a strategist at French bank Societe Generale. “There will be no turning back.”

So far, their moves have seemed to pay off, with major equity indexes rebounding since they were unveiled and stress on the money markets dissipating [MKTS/GLOB].

In truth, central bankers have been at it for the past decade.

The ECB, Fed and Bank of Japan have a combined $14 trillion worth of assets on their balance sheet, largely bought since the financial crisis of 2008 to complement interest rates already stuck at zero or lower, Datastream data shows.

But so far they had maintained that this so called “quantitative easing” (QE) was temporary and policy would one day go back to normal, with positive interest rates and lean balance sheets.

Not any more. All major central banks are now more or less openly talking about permanent QE, which would mean governments and companies, whose bonds have been bought by the central bank, could roll over that debt indefinitely.

The BOJ, for one, already owns 43% of Japan’s government debt, and the ECB did away with a cap on owning more than a third of any one euro zone country’s bonds.

Some economists are calling for even more extreme measures, such as cash handouts to all households, known in economic parlance as helicopter money, or debt cancellations, which were urged by former ECB President Mario Draghi.

“Some forms of debt forbearance … may be needed – for instance by extinguishing private sector loans vacuumed by the central banks,” said Gilles Moec, chief economist at French insurer Axa.

The flourishing of such extreme ideas has drawn bleak comparisons with the 1930s and 1940s.

Like then, the seeds were sown with a financial crash a decade earlier, to which central banks responded with money printing that helped stock prices rebound but left salaries behind – until a new crash, this time triggered by the coronavirus.

This was met with even greater government spending financed by central banks – back then to fund World War Two and, today, to cushion the pandemic’s fallout.

Seventy-six years ago, the experiment eventually ended with the creation of a U.S. dollar-centric monetary system in Bretton Woods in 1944 and an aid programme to help Western European countries back on their feet.

Some European policymakers are now calling for a new “Marshall plan” to kickstart the European economy.

But Ray Dalio, founder of hedge fund giant Bridgewater Associates, believes the current predicament, coinciding with China’s economic rise and an increasingly shaky West, could mark an even deeper change.

He predicts the beginning of the end of the dollar as the world’s reserve currency and, with it, of the United States’ economic dominance.

“I believe that we are now seeing the archetypical big shift in relative wealth and power and … a profound shift in the world order that will affect all countries,” Dalio wrote in a blog post.

He recommended owning gold in anticipation that investors would grow wary of holding negative yielding bonds or devalued cash.

Whether such a revolution is on the cards will depend on whether the global economy rebounds, allowing central bankers to stop the printing presses eventually.

But history shows this will take time.

A study of 12 major pandemics since the 14th century co-authored by Fed policy adviser Òscar Jordà found that these, unlike wars, are followed by decades in the doldrums.

As a possible explanation, they noted that pandemics do not destroy buildings and factories. After World War Two, reconstruction provided the trigger for an economic boom.

Additional reporting by Leika Kihara in Tokyo, Howard Schneider in Washington and Bill Schomberg in London. Editing by Jane Merriman