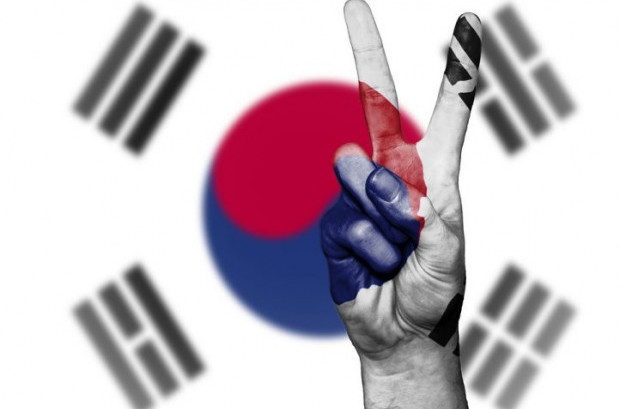 Note: We have been urging dialogue between the United States and North Korea since before President Trump was elected. The recent escalation of war rhetoric from both nations is a grave threat, not only to North Korea but to multiple countries in the Asia Pacific, as well as globally as North Korea has borders with Russia and China. We are pleased that Secretary of State Rex Tillerson has called for dialogue and urge him to follow through with action.

A negotiation between North Korea and the US could be very fruitful. The deal suggested by China: the US stop its war games that practice attacks on North Korea including nuclear attacks should be stopped and in return North Korea should stop its missile and nuclear testing. North Korea has suggested this before each war game targeting their country under Bush, Obama and Trump.

After that, the countries should negotiate how to bring North Korea into the global economy, the US entering into a security agreement and peace treaty to end the Korean War and how North and South Korea can have an economic relationship that moves them toward re-unification.

These are all achievable goals if the US is willing to stop its aggression and in return, Korean stops its weapons testing.  KZ

1 May 2017 – Mairead Maguire, who visited the women’s peace movements of North and South Korea last year with 30 international women from around the world, made the following appeal to President Trump and the U.S. administration:

“The people of North and South Korea want peace and they want a peace treaty.  They do not want their country to be bombed or their government to bomb others.  Having visited both North and South Korea last year and walked with thousands and thousands of Korean women, North and South, I am convinced that peace is possible and what is needed is the political will of all parties to the conflict to dialogue and for negotiations to move from a Korean armistice to a Korean Peace Treaty.

“I therefore would like to appeal to President Trump and his administration not to carry out a military strike on North Korea, but to use the means of dialogue and diplomacy to reach a peace treaty for North Korea.  Such peace leadership by President Trump will give hope to the people of Korea and all of humanity.

“The people of the world need to know that peace is possible between all the human family and that there are political leaders who have the courage to move from enmity to friendship and from war to peace.”