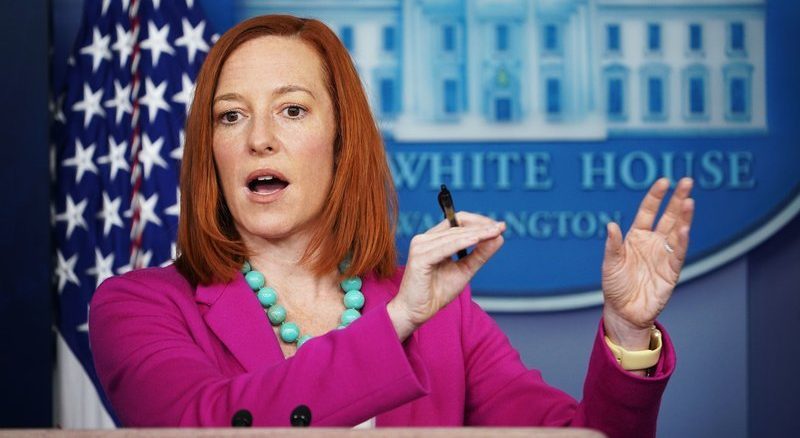 Notes From The Edge Of The Narrative Matrix

Bullshit Spoken In An Assertive Tone.

Watching the slow, silent realization creep over online Democrats that Biden really isn’t going to do anything for them.

Government: Sorry did you say airstrikes on Syria?

Government: Okay, since you asked nicely here’s your airstrikes on Syria.

It’s like the Biden administration is actively trying to vindicate everyone who spent the last four years saying that as far as policy decisions are concerned there’s nothing unusual about the Trump administration.

The only way to see the Biden administration as significantly different from the Trump administration is to jack your mind into an alternate reality made of partisan narrative constructs.

The short-term plan to fix America: Get rid of Trump.

The facts are in and the debate is settled. Those who claimed the Democratic Party can be used to move the United States toward sanity were wrong. The first step to escaping a burning building is to stop pushing on the fake emergency exit door that’s been painted on the wall.

Biden is doing to his campaign promises what MBS did to Jamal Khashoggi.

Yes what Mohammed bin Salman is doing to Yemen may be quantifiably hundreds of thousands of times worse than what he did to Jamal Khashoggi, but as a liberal I am more offended by the latter because Yemeni children don’t write for my favorite newspaper.

You can convince people to believe absolute bullshit if you say it in a confident-sounding and assertive tone. If you say it when designated an authority figure it becomes even more convincing. Powerful manipulators are acutely aware of this, while the general public is not.

If it ain’t broke, don’t fix it. If it is broke, spend billions of dollars in mass media influence convincing everyone that it’s not broke and doesn’t need to be fixed.

When everyone’s been marinating in propaganda their entire life, common sense is often non-sense.

Coming to a mature understanding of the world is the slow, humbling process of realizing that the socialists and anti-imperialists have been pretty much right about pretty much everything, and that everyone who calls them crazy or extremist is wrong.

Lord, please let me love myself the way western centrists love criticizing the brutality of non-western governments while ignoring their own.

They snatched the slingshot out of the child’s hand because he might hurt someone, then a few short years later they handed him an automatic rifle and gave him the power of life and death over people in a village overseas.

Alternate answer to Fermi’s paradox: we haven’t met the aliens because a civilization far more advanced than our own would have matured emotionally and spiritually beyond the need to sail around the galaxy molesting the natives like a bunch of fifteenth century Europeans.

Whether or not you will make the best decision in a given moment has a lot less to do with what’s happening in that moment than with how consciously you have lived each moment leading up to it.

Putting truth before all else makes it harder to be comfortable, but it’s also the only path to real lasting happiness.