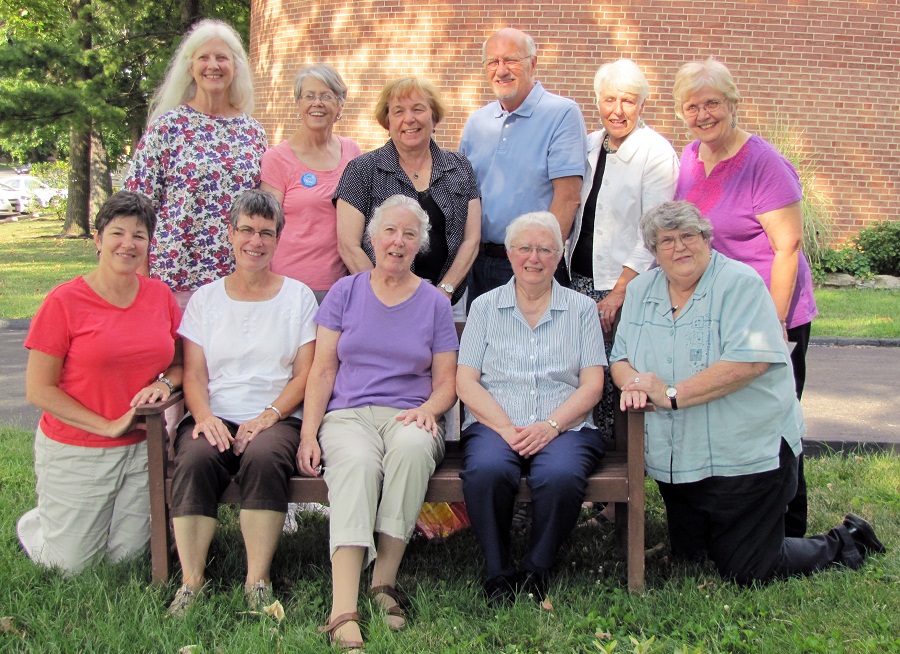 Nuns Against Fracking: The ‘Sisters Of Loretto’ Oppose Pipeline

What would Jesus frack?

That’s a question you might ask a group of nuns in rural Kentucky who are fighting a fracking pipeline proposed on their land.

The 200-year-old Sisters of Loretto has refused to allow energy companies to survey their 780 acres in order to build a natural gas pipeline that would connect fracking operations in Pennsylvania with an existing pipeline that runs from Kentucky to the Gulf Coast.

“This has the potential for danger and for pollution of this very precious resource,” said Sister Maria Visse in a video report by the environmental news project Climate Desk, gesturing at the lush Kentucky hills where she her fellow nuns live. Visse has been a member of the Sisters of Loretto since 1955.

The Sisters of Loretto Roman Catholic community is based in Marion County, K.Y., about 55 miles south of Louisville. The group was founded in 1812 with a social mission. In addition to religious duties, the nuns helped to educate poor children in the area in the 19th century, according to their website.

The proposed Bluegrass Pipeline, which the nuns recently protested by singing at an open house information session before being asked to be quiet, is being overseen by Williams Partners L.P., based in Tulsa, Okla., and Boardwalk Pipeline Partners, based in Houston.

The pipeline would carry pressurized natural gas liquids, which are flammable and have exploded in pipeline accidents in the past.

According to Climate Desk’s video, which you can watch above, a spokesman for Boardwalk Partners said the company had already received permission to survey 90 percent of the pipeline route.