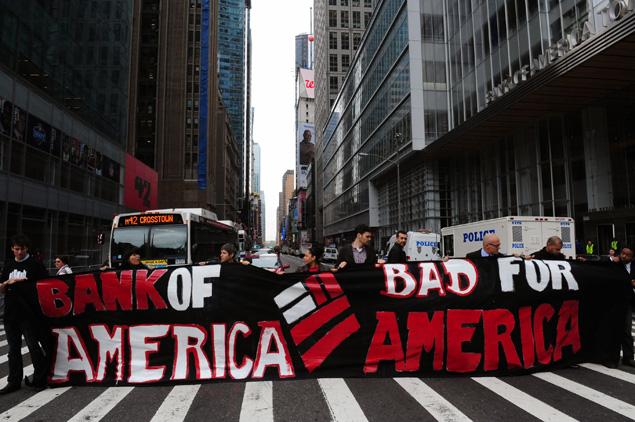 Obama Continues To Surround Himself With Wall Street Bankers

The White House said on Thursday that it has nominated a senior investment banking executive at Bank of America Corp (BAC.N) to a high-level position at the Commerce Department.

President Barack Obama picked Stefan Selig, executive vice chairman of global corporate and investment banking at Bank of America Merrill Lynch, to be the next under secretary for international trade.

Selig would replace Francisco Sanchez, a former official in the Clinton administration who left the Commerce Department earlier in November.

If confirmed by the U.S. Senate, Selig would serve Commerce Secretary Penny Prtizker and lead the department’s International Trade Administration, a 2,400 person body that is tasked with promoting the competitiveness of U.S. businesses abroad.

“We congratulate Stefan on his public service aspirations and wish him the very best,” said Bank of America spokesman John Yiannacopoulos in an email.