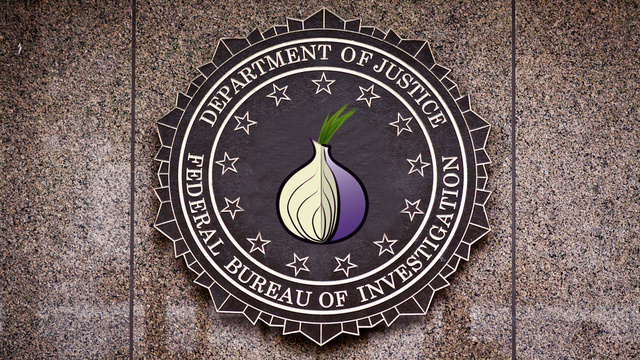 For nine years, the U.S. government refused to let a Stanford PhD student named Rahinah Ibrahim back in the country after putting her on the no-fly list for no apparent reason. For eight years, U.S. government lawyers fought Ibrahim’s request that she be told why. Last April, despite his promise in 2009 to do so only in only the most extreme cases, Attorney General Eric Holder tried to block Ibrahim’s case by asserting the state secrets privilege, declaring under penalty of perjury that the information she wanted “could reasonably be expected to cause significant harm to national security.”

Last week, a federal judge publicly revealed the government’s explanation for Ibrahim’s long ordeal: an FBI agent had “checked the wrong box,” resulting in her falling under suspicion as a terrorist. Even when the government found and corrected the error years later, they still refused to allow Ibrahim to return to the country or learn on what grounds she had been banned in the first place.

Holder, in his April declaration, restated his own new state secrets policy, that “[t]he Department will not defend an invocation of the privilege in order to: (i) conceal violations of the law, inefficiency, or administrative error; (ii) prevent embarrassment to a person, organization, or agency of the United States Government”.

Then he did exactly what he had said he wouldn’t do.

The bogus national security claims invoked were even more outrageous because they were used to continue the persecution of someone the government knew to be innocent.

Ibrahim’s ordeal started on January 2, 2005, when she arrived at San Francisco International Airport to catch a flight to Malaysia for a Stanford-sponsored academic conference. A citizen of Malaysia, she had been living in the United States for four years on a student visa. But when a ticket agent saw her name on the no-fly list, he called the police.

Despite being wheelchair-bound due to complications from a medical procedure, Ibrahim was handcuffed and taken to a detention cell where she was reportedly humiliated and threatened by San Francisco police officers. She was denied access to medication she had been travelling with, despite suffering excruciating pain due to a recent surgery. Her obvious medical distress apparently won her no sympathy. As she recounted in an interview about the incident years later: “My back felt as if it was hit by an electric shock with every beat of my heart and I repeatedly asked for painkillers and nearly collapsed, but they ignored me.” Shaking and in tears, she was eventually allowed to board her flight to Malaysia but found herself banned from returning on the way back.

In an effort to clear her name and return to her life in the United States, Ibrahim launched a lawsuit against the U.S. government challenging her placement on the federal no-fly list. However at every step of the process government officials impeded her ability to challenge or even examine the allegations against her by invoking the state secrets privilege.

U.S. District Court Judge William Alsup ordered her removal from the no-fly list in January. And last week, he unsealed a redacted 38-page court filing disclosing the “mistaken information” that led the government to throw an innocent woman’s life into turmoil.

After taking office, Obama declared: “We must not protect information merely because it reveals the violation of a law or embarrassment to the government….I will never hide the truth because it’s uncomfortable.”

But he then proceeded to cite the state secrets privilege to stonewall lawsuits on such topics as CIA torture and extrajudicial assassinations. A lawsuit filed by Binyam Mohammed – a man subjected to extraordinary rendition who suffered “medieval” torture including the slashing of his chest and genitals with a scalpel –was thrown out after the Obama Department of Justice invoked the privilege, with DOJ attorney Douglas N. Letter asserting at the time: “This case cannot be litigated…the judges shouldn’t play with fire in this national security situation.”

The troubling questions regarding the abuse of the state secrets privilege are obvious: If officials of the federal government are willing to use it to conceal a bureaucratic error, how far would they be willing to go to cover up serious crimes such as torture and assassination?