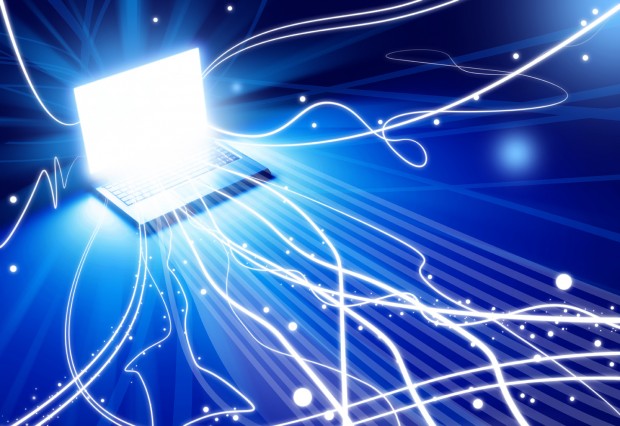 “One of the issues around Net Neutrality is whether you are creating different rates or charges for different content providers. That’s the big controversy here,” Obama said in response to a journalist’s question at the U.S. Africa Leaders Summit in Washington. “You have big, wealthy media companies who might be willing to pay more and also charge more for spectrum, more bandwidth on the Internet so they can stream movies faster. I personally, the position of my administration, as well as a lot of the companies here, is that you don’t want to start getting a differentiation in how accessible the Internet is to different users. You want to leave it open so the next Google and the next Facebook can succeed.”

Obama’s position contradicts Chairman Wheeler’s current proposal, which would allow Internet access providers to favor the content of a few wealthy companies over other websites and services. The president’s remarks were first reported by Bloomberg BNA.

“The president gets why real Net Neutrality matters, but unfortunately his FCC chairman still doesn’t. The only way to prevent the sort of differentiation and discrimination the president spoke out against is to reclassify broadband access providers as common carriers under Title II of the Communications Act.

“FCC Chairman Tom Wheeler’s current approach would do the opposite of what the president says he wants: It would encourage individualized negotiations and allow new kinds of discrimination. It would strand the next Google or Facebook in the slow lane.

“There’s no longer any doubt that Wheeler now has the political support — from the president, from Senate leadership, and from millions and millions of Americans — that he needs to abandon his current proposal and protect real Net Neutrality.”

The Hill, Obama Warns Fast Lanes Could Hurt The Next Google