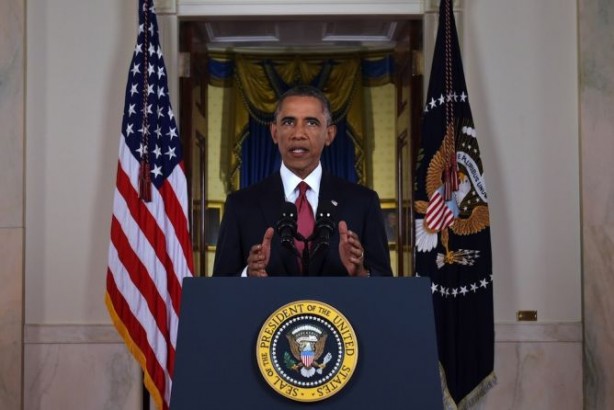 This week on Acronym TV:

– OBAMA’S SIREN SONG
In his final State of the Union, President Barack Obama asserted that we have recovered from the 2007/08 financial crisis, asserting that the United States has the strongest, most durable economy in the world. However, the bubble that Wall Street has built since 2008 – knowing full well that they are playing with house money – makes the housing bubble look like a cute little white head pimple on the face of a dainty little unicorn. The coming bubble burst is a huge ingrown hair zit on the third eye of the world, and it is ready to pop.

– JILL STEIN ON BERNIE SANDERS
Most American voters see huge differences between, Bernie Sanders and Donald Trump – or Hillary Clinton and Ted Cruz – and assert that those differences are substantive enough that they feel like that can either ignore independent or express outright hostility to candidates like Dr. Stein.

In this interview, Dennis Trainor, Jr. asks Green Party Presidential Candidate Dr. Jill Stein, are most voters wrong? And, related to the broader ‘lesser-evil’ argument that keeps voters tied to the two party duopoly, if Bernie Sanders does not win the nomination of the Democratic party, is Dr. Stein positioned to treat his followers for #AfterBern?

– THE YES MEN STRIKE AGAIN!
Earlier this week in the European Parliament in Brussels, a “defense and security consultant” (actually Andy Bichlbaum of the Yes Men, working together with Greek MEP Stelios Kouloglou) presented an “industrial solution to terrorism” which—unlike all other military and security solutions—is guaranteed to actually work.

– MEDEA BENJAMIN ON BARACK OBAMA’S FOREIGN POLICY LEGACY
An interview with the co-founder of Code Pink on shutting down Guantanamo Bay Prison, the legality of the war against ISIS, and reviving the peace movement.