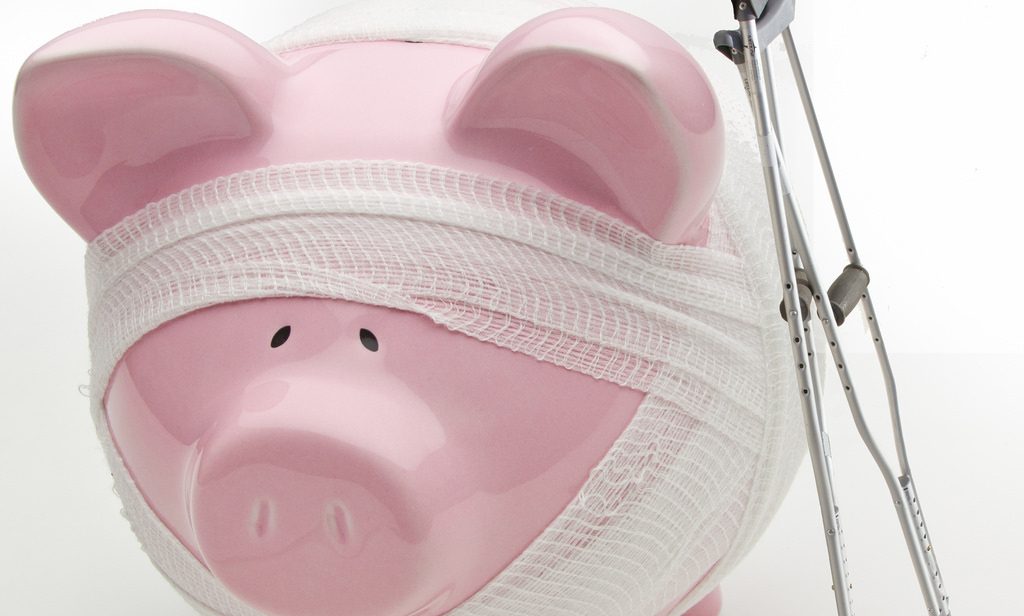 Occupy the SEC (“OSEC”) has submitted a letter to five federal agencies in response to a notice seeking public comment on proposed regulations that would weaken the Volcker Rule.

The five concerned agencies are the Federal Reserve, the Securities and Exchange Commission (SEC), the Commodity Futures Trading Commission (CFTC), the Office of the Comptroller of the Currency (OCC), and the Federal Deposit Insurance Corporation (FDIC) (“the Agencies”).

Background on the Volcker Rule

The Volcker Rule was passed as part of the Dodd Frank Act of 2010 in order to help avert another financial crisis similar to the Great Recession of 2008. That crisis was caused in large part by excessive bank speculation in trading markets, and the Volcker Rule seeks to reduce the risk associated with these activities by prohibiting proprietary trading by government-backstopped banks.

Unfortunately, the story did not end there. The Final Rule became effective April 1, 2014, and banks were given until at least July 21, 2015 to conform their activities to the Rule. Till today, certain components of the Rule have still not been implemented due to various regulatory extensions issued in favor of the banking industry. And millions of lobbying dollars have been spent by industry participants to cajole the Agencies into diluting the Volcker regulations.

The Latest Regulatory Salvo Against the Volcker Rule

These efforts have culminated in the latest proposed regulations, which would significantly stymie the Volcker Rule’s effectiveness. In its letter, OSEC vociferously objects to this naked attempt at deregulation.

OSEC’s letter points out that there is no market need for deregulation, as the banking sector is already enjoying record-level profits while subject to the Volcker Rule. Per FDIC statistics, bank net income has shot up from $27.3 billion in the first quarter of 2011 (before the Volcker Rule was implemented) to $56 billion in the first quarter of 2018 — a whopping 95% increase.

Perhaps the most glaring flaw in the Agencies’ proposal is its widespread abandonment of agency supervision in favor of self-regulation. Under the proposal, the Agencies would grant presumptive validity to certain proprietary trades that satisfy a bank’s internally set risk limits – a classic case of letting the fox guard the henhouse. And “small” banks (with a yearly trading book of $1 billion or less) would no longer have any ongoing compliance responsibilities under the Volcker Rule – a clear violation of the Dodd-Frank statute.

OSEC argues that instead of pushing for deregulation, the Agencies should instead redirect their focus towards enforcement activities, which have thus far resulted in only one major bank (Deutsche Bank) being penalized a paltry $19.7 million for Volcker non-compliance.