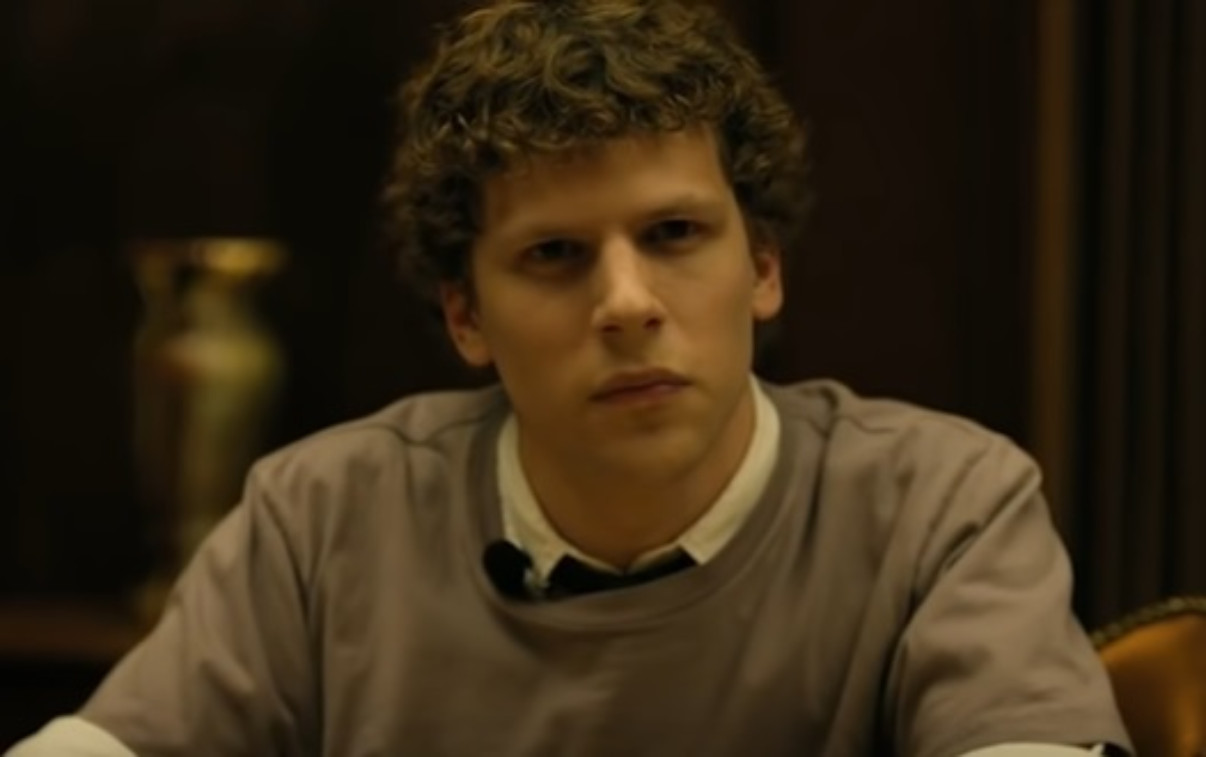 And The Digital Censorship To Come.

Today Facebook deleted a variety of far-Right militia and Qanon accounts along with anarchist and antifascist pages, including It’s Going Down and CrimethInc. The following is a joint statement in response.

Facebook has taken down multiple Facebook pages they believe to be connected with crimethinc.com and itsgoingdown.org, among other anarchist and anti-fascist publishing projects, officially on the pretext that they “support violence.” This has nothing to do with stopping violence and everything to do with cracking down on social movements and everyday people getting organized in their communities.

Facebook has always promoted itself as seeking to assist people in creating networks to meet their needs. Facebook representatives proudly touted their role in the Egyptian uprising. Their decision to ban social movement organizations shows that they are eager to play a role in ensuring that the only forms of activism that can emerge are the ones that are beneficial to the current authorities. For months, Donald Trump has demanded this crackdown in a series of social media posts explicitly blaming anarchists and anti-fascists for the countrywide wave of protests precipitated by persistent police violence in the United States.

The definition of violence is not neutral. The way Facebook defines violence, it is legitimate for police to kill a thousand people per year while evicting, kidnapping, and imprisoning millions—it is legitimate to drop bombs on civilians, so long as the aggressor represents an official government—but it is “violence” to prevent a white supremacist from assaulting a crowd or return a tear gas canister to the police who shot it. Suppressing the voices of those who seek to protect their communities from institutional and white supremacist violence is an intentional decision to normalize violence as long as the ones employing it hold institutional power.

1. NEW: Facebook announced today it is cracking down on three types of groups:

The company says the goal is to limit the reach of groups that have “demonstrated significant risks to public safety.”

Lumping anarchists and anti-fascists together with far-right militias who explicitly support the state and especially the current administration is a strategic move to muddy the issue. This is the same operation that William Barr performed in creating a Department of Justice task force focused on “anti-government extremists” of all stripes. In the case of the Department of Justice, it enables them to point to far-right and militia attacks in order to demand resources with which to crack down on those who are on the front lines of defending communities against such attacks. They are attempting to do the same thing to Black Lives Matter activists, associating them together with neo-Nazis and white nationalists as “racially motivated extremists.”

After a fascist murdered Heather Heyer during the “Unite the Right” mobilization in Charlottesville, tremendous grassroots pressure arose to remove fascists and white supremacists from social media platforms. This time, the push is coming from the very top of the hierarchy, at a time when protest movements have been essential to creating a nationwide dialogue about state violence and oppression. This is a counterattack from those in power against websites that published perspectives from those who mobilized against the fascists in Charlottesville. It is not a coincidence that it occurs after Trump mobilized federal forces to Portland, Oregon, precipitating weeks of street conflict. While far-right groups continue to organize on Facebook and millions spread dangerous misinformation about COVID-19, Facebook is actively cooperating with the Trump administration to suppress dissent.

Make no mistake, if this goes unchallenged, it will not stop here. The more it becomes normalized for governments to be able to determine which voices social media platforms permit to be heard, the further such censorship will penetrate into every sector of society, and the more it will shape what it is possible to think, what it is possible to imagine.

If you are concerned about this, please use all the means at your disposal to get this message out far and wide. Facebook should not get to determine for you what constitutes responsible speech. Together, in solidarity, we can create a better world, in which no one of good conscience need fear that fascists, governments, or billion-dollar corporations can suppress their freedom of expression.

Crimethink is everything that evades control: the daydream in the classroom, the renegade breaking ranks, the spray-painted walls that continue to speak even under martial law. It is the persistent sense that things could be otherwise, that there is nothing natural or inevitable about the prevailing social order. In a world optimized for administration, everything that cannot be classified or displayed on a screen is crimethink. It is the spirit of rebellion without which freedom is literally unthinkable.