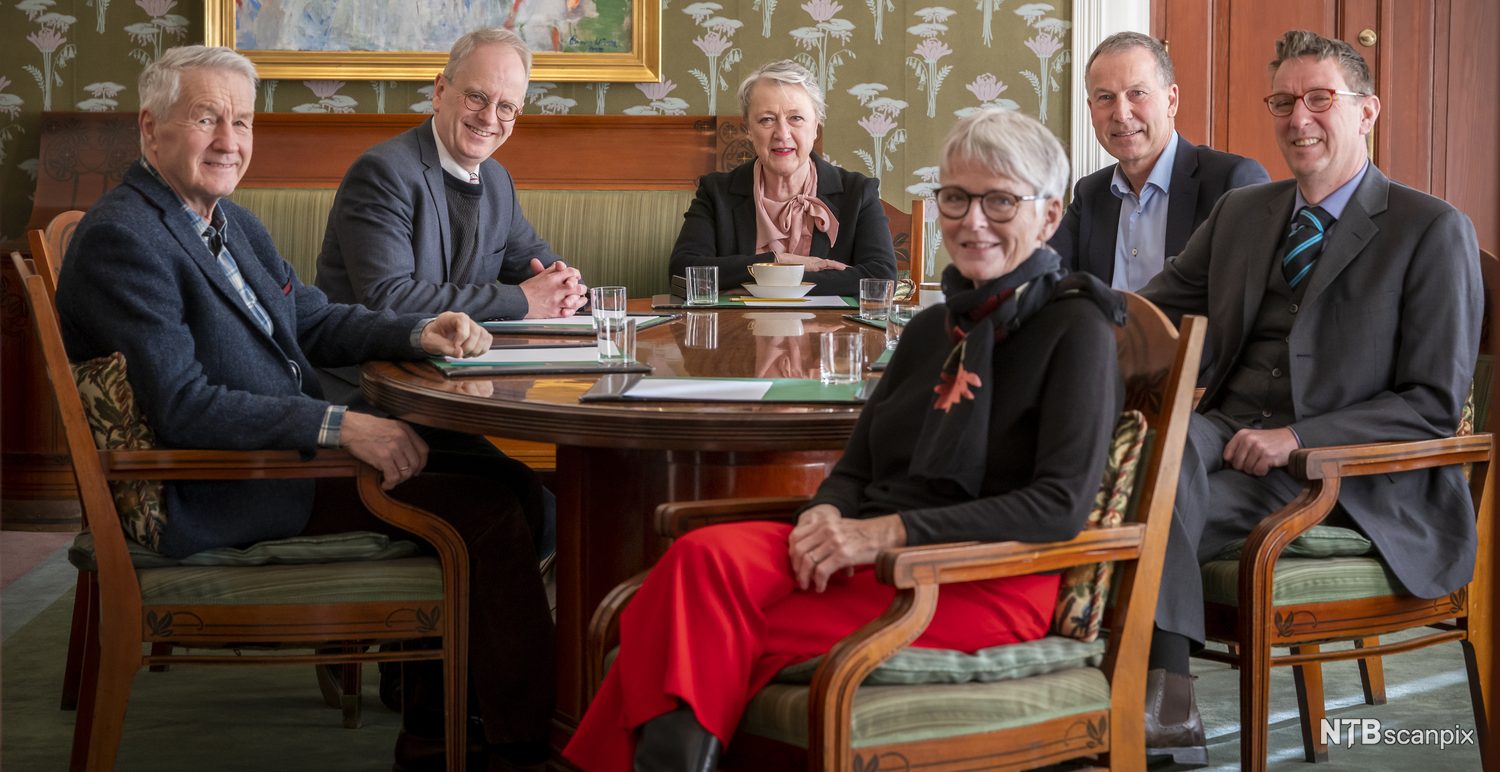 NOTE: “Betraying the Nobel” by Unni Turrettini, provides more history to the article below. Here is the description of the book:

In the years surrounding World War I and II, the Nobel Peace Prize became a beacon of hope, and, through its peace champions, became a reference and an inspiration around the world. But along the way, something went wrong. Alfred Nobel made the mistake of leaving it to the Norwegian Parliament to elect the members of the Peace Prize committee, which has filled the committee with politicians more loyal to their political party’s agenda than to Nobel’s prize’s prerogative. As a result, winners are often a result of political expediency.

Betraying the Nobel will delve into the surprising, and often corrupt, history of the prize, and examine what the committee hoped to obtain by its choices, including the now-infamously awarded Cordell Hull, as well as Henry Kissinger, Al Gore, and Barack Obama.  Turrettini shows the effects of increased media attention, which have turned the Nobel into a popularity prize, and a controversial and provocative commendation.

The selection of winners who are not peace champions according to the mandates of Alfred Nobel’s will creates distrust. So does lack of transparency in the selection process.  As trust in leadership and governance reaches historic lows, the Nobel Peace Prize should be a lodestar.  Yet the modern betrayal of the Nobel’s spirit and intentions plays a key role in keeping societal dysfunctions alive.

But there is hope. Betraying the Nobel will show how the Nobel Peace Prize can again become a beacon for leadership, a catalyst for change, and an inspiration for rest of us to strive for greatness and become the peace champions our world needs.

Since 2007, a number of TFF Associates – Fredrik Heffermehl to mention the leading world expert on it – have been engaged in creating awareness of the de facto and de jure misuse of the world’s in principle most prestigious prize – Alfred Nobel’s for peace.

We usually do not post appeals on this public education for peace site. But this appeal, crafted by Heffermehl and David Swanson – deserves to be here.

Please go to the appeal now and sign it. It is common sense and it is uncontroversial – unless you happen to believe in two things: a) that violence and war is better than peace, and b) that it’s OK that those who manage a will ignore its stated purpose completely over about a century and – with a few important exceptions – use it instead for the opposite purpose than intended by the testator.

The testator, Alfred Nobel, stated so clearly in his will that his prize should go “to the person who has done the most or best to advance fellowship among nations, the abolition or reduction of standing armies, and the establishment and promotion of peace congresses.”

In short, the Nobel Peace Prize aims at the abolition of the means of war and the rewarding of “champions of peace”. It is clearly and anti-militarism prize. And not a do-good-human rights-environment-humanitarian-or-everything-else prize!

For decades, the Nobel Committee consists basically of parliamentarians from Norwegian political parties. That doesn’t guarantee any expertise on peace and disarmament. It would be considered bizarre if such a group would decide the prizes for, say, physics, literature, or medicine!

Nobel had this to say about who should decide the peace prize: “that for champions of peace by a committee of five persons to be selected by the Norwegian Storting.”

“Selected by…” was hijacked by the Norwegian political establishment to mean “consisting of” MPs.

It’s indeed time to finally get things right around a will written in 1895!