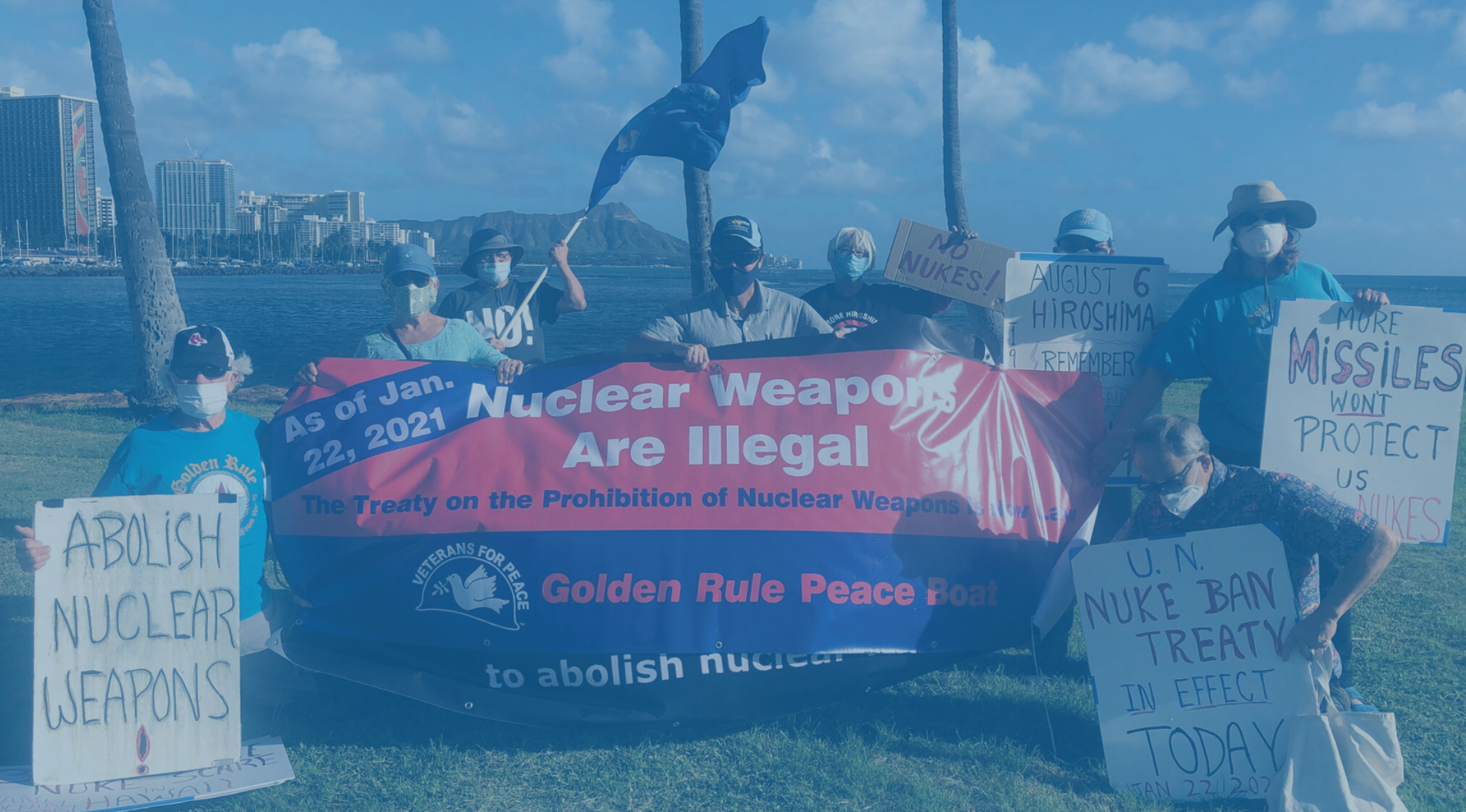 Open Letter To President Biden From Veterans For Peace

Above photo: From the Veterans For Peace Nuclear Posture Review.

Read Our Nuclear Posture Review Before Releasing Yours.

NOTE: Below is the text of a letter sent to President Biden from Veterans For Peace.

The war in Ukraine, with its relentless escalation toward a possible nuclear confrontation, is of great concern to the American public, including those in uniform and veterans who have experienced the chaos and trauma of war;  so we are also eager to see your Nuclear Posture Review, Mr. President. We deserve a full accounting of your nuclear planning.  We want to know what you and your advisers consider reasonable during this time of confrontation between the US and Russia, which between them hold the lion’s share of the world’s 15,000 nuclear weapons.

Will you contribute to an era of peaceful relations, or will you pursue antagonistic polices toward China and Russia? Will you continue investing billions of dollars on new nuclear weapons?

Are you willing to risk a civilization-ending apocalypse by playing nuclear chicken with other nuclear-armed nations?  Or will you lead us toward a planet that is free of nuclear weapons? We urge you to acknowledge and sign the Treaty on the Prohibition of Nuclear Weapons.

The Veterans For Peace Nuclear Posture Review is attached to this letter. The product of many months of research and writing, our Nuclear Posture Review is a blueprint for a world of peace and cooperation – a world that uses its precious resources for global uplift rather than mutual annihilation. These are not pie-in-the-sky ideas, but rather well-developed proposals from nuclear disarmament experts. It is our deep hope that you will take our approach to heart for the benefit of our country and of all humanity worldwide.

We request that you issue a statement that your Nuclear Posture Review is on hold while you review the Nuclear Posture Review developed by concerned U.S. veterans. We look forward to seeing your own Nuclear Posture Review before long, Mr. President. It is important that all humanity will be able to see:  Is the president of the United States working to reduce the risk of nuclear war? Or is U.S. nuclear policy being dictated by those who profit from war? We deserve an answer.

You can read our Nuclear Posture Review at www.tinyurl.com/VFP-NPR.  We hope to find some similarities in yours.