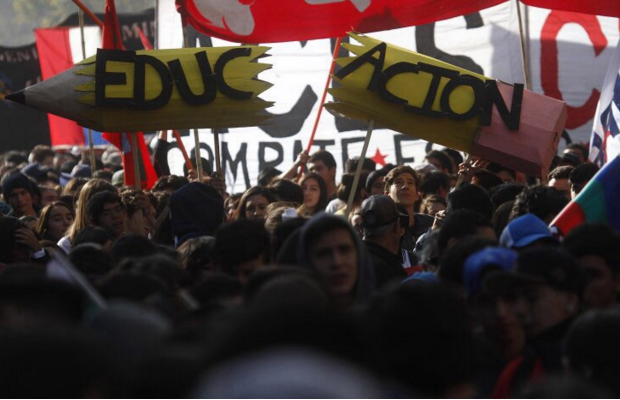 Above Photo: From CreativeResistance.org. A Broken Education

On Wednesday, March 30, at a press conference scheduled for New York City Hall, a coalition of opt-out groups will demand that School Chancellor Carmen Fariña take steps to inform parents of their Opt Out rights. According to NYS Allies for Public Education (NYSAPE) there has been “Enough with inequitable access to information; enough with partial and outright misinformation; enough with the talking points from State ED! ALL parents should have CLEAR and ACCURATE information so PARENTS can make an informed decision about whether their child should take the state tests.” State Common Core English Language Arts (ELA) testing starts Tuesday April 5 and lasts for three days. Math tests will be administered over a three-day period starting April 13.

The group charges that principals have been denying parents their legal right to pull their children out of the tests; that the school system makes “vague and unsubstantiated threats about the consequences of opting out”; and that families in “low-income communities” have not received information about their right to opt-out of high-stakes testing. Speakers from the opt-out coalition includes the presidents of a Bronx and Brooklyn PTA, the co-President of the Manhattan PTA President’s Council, NYC City Council Member Helen Rosenthal, and Jeanette Deutermann, founder of LI Opt Out and co-founder of NYSAPE.

Under pressure from parents and teachers, New York State did change some of the test mandates. State Education Commissioner MaryEllen Elia argues exams this “will improve the testing experience for students and the validity of the assessments” and city Schools Chancellor Fariña sent parents a letter urging them to have their children take the tests. According to a New York Times report, several school principals claim they were instructed by either New York City School Superintendent Carmen Fariña or by district superintendents that they and teachers in their school were not to encourage parents to have children opt-out of the tests.

While Elia and Fariña are promoting the revised tests, test critic Fred Smith, writing for City Limits, argues the changes are at best “illusory.” Twenty-five percent of the reading questions on the test are experimental and will not actually count, however, they can through off the performance of students on the rest of the exam. These questions were developed by Pearson, the discredited testing company that New York State already abandoned for future exams. In addition, while the new version of tests are supposed to be un-timed, in a school district with over a million children this will be impossible to administer.

Fariña also may be wavering. At an invitation-only meeting in Brooklyn’s District 15 she reportedly told parents who are part of the opt-out movement that if she were a parent of a student with special learning needs or a recent immigrant whose child was grappling with learning English, “I’d probably opt out.” Fariña conceded “a child with an IEP who has a very low frustration level, who no matter how much you’re going to do is never [going to] get to a certain level on this kind of test . . . to sit through a test with maybe a level 1 or 2 reader … I think it is a little bit, you know, too much.”

NYCOPTOUT has a series of Myths and Facts about the tests on its web page and instructions for how parents can opt their children out of the tests.