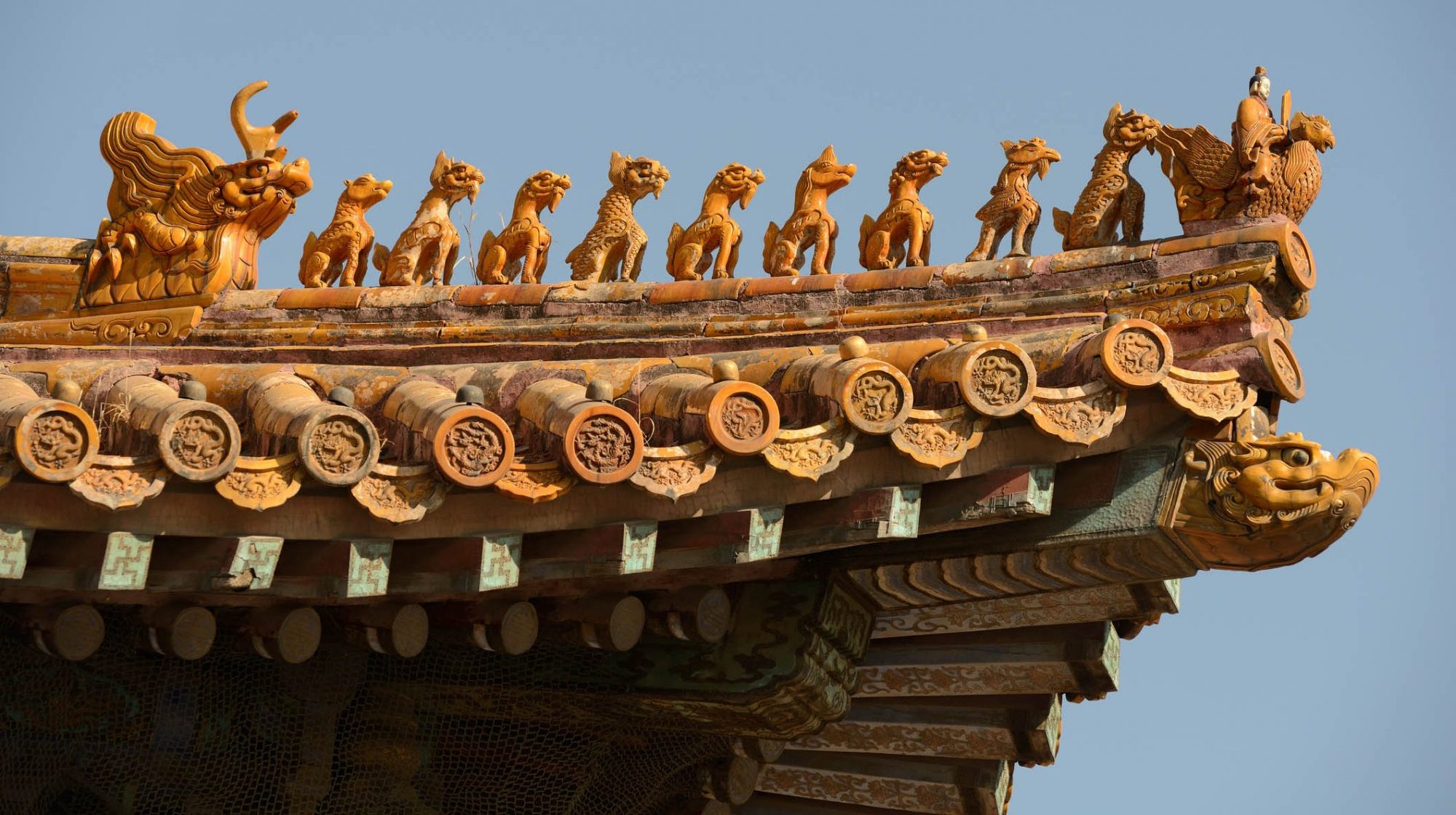 Our Democratic Prospects: What The Ming Dynasty Can Tell Us

‘Good government’ has always rested on equitable distributions of wealth and power.

How best to understand the assault on the Capitol this week? Might some historical perspective help us better comprehend how endangered our democracy has become? Could that perspective point us to a more promising post-Trump path?

A global team of anthropologists from the United States and Mexico may be offering up just the sort of historical perspective we need.

The team’s newly published research — on premodern societies — might at first glance seem more than a bit irrelevant. Wednesday’s mob violence has Americans by the millions, after all, worried about “democratic backsliding.” But we had no democratic nation states in premodern times. So how could the experiences of premodern states help us overcome today’s Trumpism, in any of its manifestations?

Premodern states, counter the four anthropologists who’ve authored “Moral Collapse and State Failure: A View from the Past,” actually have plenty of relevance for us today — if we dare acknowledge our “presentist” bias, the assumption that our modernity represents “a radical departure” from earlier, less evolved societies “dominated by self-interested authoritarians whose political power and divine status” stood as “bulwarks against good government reform.”

In fact, explain Purdue University’s Richard Blanton and his colleagues, premodern states at various times adopted “practices and policies of good government similar to modern democracies.” We can compare these societies to our own — and learn from them.

Blanton’s team includes the Field Museum Integrative Research Center’s Gary Feinman, the University of Georgia’s Stephen Kowalewski, and the Instituto Politécnico Nacional’s Lane Fargher in Mérida, Mexico. The four have scoped out some 30 premodern political states, looking for those elements of “good government” practice most relevant to our politics today.

Among those elements: “the governing capacity and willingness to accommodate citizen voice,” a fair judiciary, and an equitable tax system. How many premodern states, the researchers also asked, provided public goods that people valued? Identified and punished those in authority who benefited privately from state resources? Had leaders who accepted limits on their power — and could be, in some way, “impeached” for violating those limits?

Overall, the four anthropologists found just four premodern states that rate well on all these attributes of “good government.” But those of us in the modern world, they caution, have no reason to feel particularly smug about that meager total. Even today, the researchers note, only “a minority of nations” can give a robust “yes” to the basic attributes of good governance.

The four premodern “good government” states that these researchers identified — China’s Ming Dynasty, the Mughal empire in South Asia, the Roman High Empire, and the Republic of Venice — all endured for long periods and delivered broad prosperity. They all eventually also collapsed. Blanton and his colleagues dive into case studies to explain why.

The Ming Dynasty, founded in the late 14th century by an emperor of peasant origins, saw itself as fulfilling the promise of Confucian philosophy and enhancing “the state’s ability to serve the general good of society.” The dynasty had the “institutional capacity to field complaints from citizens” and “assure equitable taxation.” State-sponsored community granaries “buffered families against food shortages and overpricing by grain merchants.”

Emperors, for their part, faced prohibitions against “enriching themselves.” Citizens expected them to behave frugally and selflessly. But that behavior would break down over the course of the 16th century. Citizens lost confidence in their rulers, and their rulers found themselves increasingly unable to control corruption in their administrative ranks.

That corruption, in turn, reduced revenues for public goods. The ranks of the destitute burgeoned. Food production nosedived. The Manchus invaded from the north. In 1644, they ended Ming rule.

Another example: the Venetian Republic that emerged in the 12th century. The prominent families that made up Venice’s ruling “Great Council” recognized “the importance of social cohesion for the success of the society.” They saw grand private fortune as an invitation to the “political corruption that can threaten community solidarity” and created a government “capable of addressing citizen concerns.” They removed from office those who violated the public trust.

That same government provided far more in the way of public goods than any other European state, everything from street lighting and food security to public education and relief for society’s most vulnerable. All these arrangements lasted into the 17th century, until Venice saw “a gradual decline in commitment to key principles and a hardening of the divide between wealthy and poor.”

Rome and the Mughal empire have similar stories to tell. The lesson for our time? Good government demands “checks on power, a distribution of voice, ways to police corruption, equitable fiscal financing of the state, limits on greed, and leadership dedicated to public service.” These qualities all erode when societies let wealth concentrate. Leaders lose their way. Citizens lose trust. Collapse, at that point, comes quickly.

“Our findings provide insights that should be of value in the present,” notes Purdue’s Blanton, “most notably that societies, even ones that are well governed, prosperous, and highly regarded by most citizens, are fragile human constructs that can fail.”

His team sees the United States hovering on the brink of that failure, with more and more citizens perceiving — amid “the growing influence of wealthy individuals and interest groups” — that “they have little stake in what should be a democratic society.”

America’s “U-turn over the last five decades in wealth and income inequalities,” these anthropologists conclude, continues to compound this “decline in citizen confidence.” The nation’s leaders have embraced “a new ethos” that elevates “shareholder value, personal freedom, nepotism, cronyism, the comingling of state and personal resources, and narcissistic aggrandizement in ways rarely seen in the early history of our Republic.”

The sixth day of 2021, the august New York Times editorialized the morning after the Trump-incited assault on the Capitol, “will go down as a dark day” in U.S. history and raises the question whether “America is at the beginning of a descent into an even darker and more divided epoch or the end of one.”

The work of the researchers behind “Moral Collapse and State Failure” suggests a simple answer: Our descent into darkness will not end until our descent into ever greater levels of inequality begins — finally and significantly — to reverse.

Sam Pizzigati co-edits Inequality.org. His latest books includeThe Case for a Maximum Wage and The Rich Don’t Always Win: The Forgotten Triumph over Plutocracy that Created the American Middle Class, 1900-1970. Follow him at @Too_Much_Online.