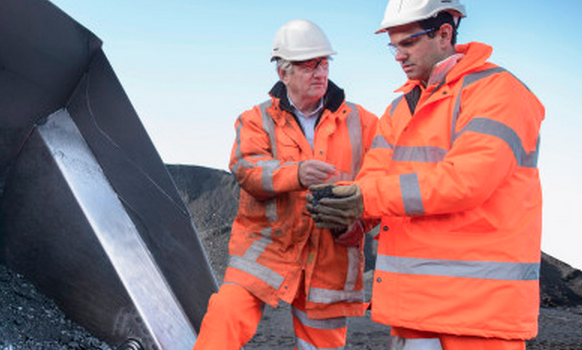 When many people think of America’s public lands, they think about pristine, wide-open spaces in the West.

But lurking beneath them is a massive carbon bomb that we unleash at our own peril.

A new report released Wednesday finds that unleased fossil fuels on public lands and offshore areas – publicly owned fossil fuels controlled by federal agencies – hold up to 450 billion tons of greenhouse gases. If we allow that coal, oil and natural gas to be developed, we’ll cripple America’s ability to meet its obligation to cut carbon and avoid the worst effects of the global climate crisis.

That’s why it’s never been more clear that President Obama – and whoever comes after him in the White House – needs to pledge to ban new fossil fuel leases on U.S. public lands and offshore coastal areas.

We’ve reached a critical moment in the future of our planet and what we decide – including increased exploitation of our public lands for oil, gas and coal – is going to have far-ranging consequences for us now as well as the generations who come after us.

Pope Francis was right in June calling for bold action on “a global problem with grave implications.”

The Center for Biological Diversity and Friends of the Earth commissioned carbon modelers at EcoShift Consulting to gain a better understanding of the carbon costs of developing our remaining federal fossil fuels.

The results of this analysis are staggering: Our remaining unleased publicly owned fossil fuels contain up to 450 billion tons of climate-disrupting greenhouse gases.

That’s the equivalent annual pollution of more than 118,000 coal-fired power plants and 95 billion cars, and it’s way more than any reasonable U.S. share of the global carbon budget.

President Obama has shown a disturbing willingness to continue leasing our public lands and oceans to the fossil fuel industry- witness his administration’s approval for drilling in the Arctic and expansion along the Atlantic Coast. Each new lease commits us to more climate disruption.

Now that we know where this leads us – 450 billion tons closer to global climate catastrophe – there can be no more pretending that we can simply continue selling these leases and letting these massive deposits of fossil fuels go up in smoke. In fact, we’re left with only one option: Keep them in the ground.