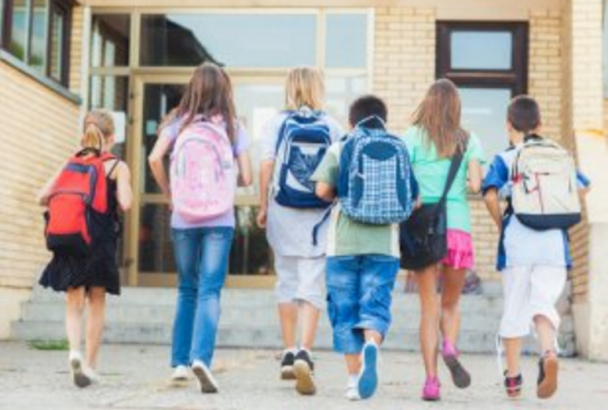 “Americans embrace proposals to reform the way charter schools are authorized and managed,” said a report by GBA Strategies, which conducted the poll of 1,000 registered voters in January for two groups that have documented fiscal malfeasance by charter operators, In The Public Interest and the Center for Popular Democracy. “The public overwhelmingly supports initiatives to strengthen charter school accountability and transparency, improve teacher training and qualifications, prevent fraud, serve high-need students and ensure that neighborhood public schools are not adversely affected.”

In addition to the report’s findings, in which bipartisan majorities—including charter school supporters—called for greater transparency, oversight and a shift in academic priorities, the poll also reaffirmed the need for greater experimentation in traditional public schools, which was the initial concept for charter schools, but has rarely been borne out in today’s charter industry, which is dominated by privately run corporate education franchises.

“Voters particularly like the concept of community schools that would integrate a dynamic curriculum with after-school and summer enrichment programs,” the report said. “Other ideas for innovating public school options, such as specialty curricula, also generate significant support.”

The poll also found majorities disliked the overemphasis on standardized testing—a key feature of many charter school curricula—and cuts to arts, music and sports programs in traditional public schools. The issue of school choice—another tenet of the privatized charter school movement—“ranks dead last on their list of concerns,” the report said.

Another feature of charter schools, the emphasis on computer-centered skills, ranked below five other concerns that were “most important for K-12 schools.” Those were, in descending order: having highly qualified teachers; parental involvement; smaller teacher-student ratios; more focus on learning than standardized testing; and good communication between teachers and parents.

The respondents overwhelming favored greater oversight of charter schools and want these privately run schools to be as transparent and accountable as traditional schools. Ninety-two percent backed open board meetings for the “companies and organizations that manage charter schools.” Ninety percent want charters to disclose “how they spend taxpayer money, including their annual budgets and contracts.” Eighty-eight percent backed regular audits to “detect fraud, waste or abuse of public funds.”

Eighty percent backed the notion that charters should return taxpayer money if students return to traditional public schools. Another 67 percent want to “prohibit charter board members and their immediate families from financially benefitting from their schools.”

Notably, when it comes to teacher training, 89 percent of the public overwhelmingly wanted “all teachers who work in taxpayer funded schools… to meet the same training and qualification requirements.” The charter industry often hires the least-experienced teachers as a cost-saving measure.

Eight-two percent also supported the “community schools concept”—schools that “serve as community hubs, providing health and social services, youth and community development, parental education, as well as academics for students.” These “community schools integrate high-quality dynamic curriculum with after-school and summer enrichment programs, ensuring that every student and their family gets the opportunity to succeed no matter what zip code they live in.”

The takeaway? There is overwhelming national support for reining in the least accountable and most harmful aspects of charter schools. The poll and its findings provides a solid basis to call on state legislatures to “hold these schools accountable to parents, communities and taxpayers.”