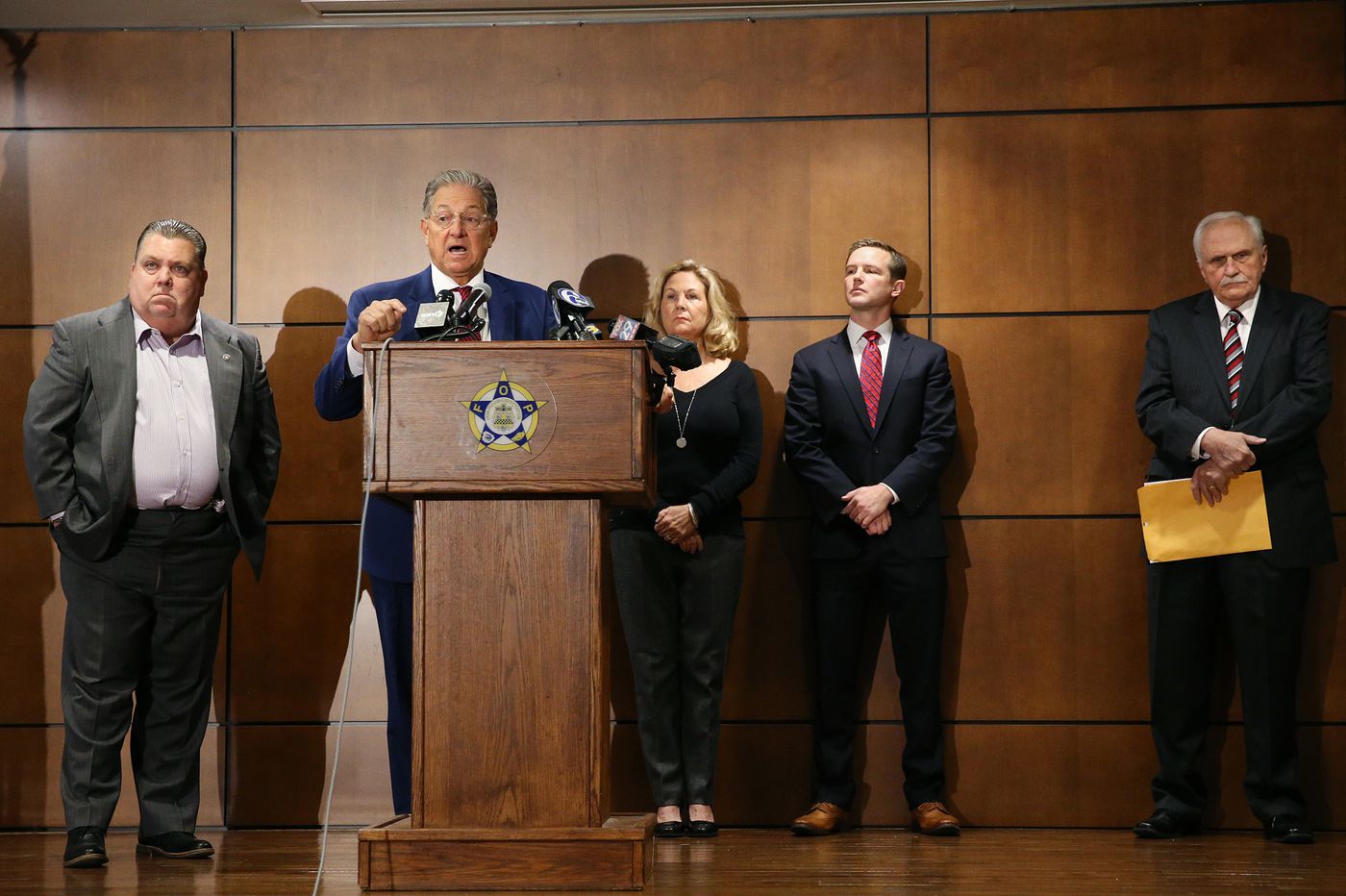 The Pennsylvania Supreme Court on Monday said it would appoint a special master to investigate whether the Philadelphia District Attorney’s Office has a conflict in its continued handling of appeals in the case of convicted cop-killer Mumia Abu-Jamal.

The move follows a petition filed last year by the widow of slain Philadelphia Police Officer Daniel Faulkner, who asked the high court to exercise its King’s Bench power and take up a case that was before a lower court.

“We’re thrilled,” attorney George Bochetto, who filed the petition on Maureen Faulkner’s behalf, said Monday. “There’s going to be boots on the ground in Philadelphia” to investigate whether the office has any conflicts.

“They want some fact-finding. They don’t want to just hear from the parties,” but from someone neutral, he said.

Bochetto said the special master likely will be appointed in the next few days and is expected to be someone “with significant prosecutorial experience.”

Faulkner, in her November petition, asked the court to disqualify Krasner’s office from further participation in appeals by Abu-Jamal, 65, outlining alleged conflicts of interest. She asked that the court direct the state Attorney General’s Office to handle the appeals instead.

The Supreme Court, in its order Monday, said a final ruling on the merits of Faulkner’s petition would be deferred. It said the special master would make recommendations to the court.

In addition to people associated with Krasner, Faulkner’s attorneys have alleged that Krasner himself has a personal conflict in the case. In a supplemental court filing last year, they wrote that Krasner was one of several “movement attorneys” who defended protesters arrested for assaults on police and vandalism during the 2000 Republican National Convention in Philadelphia. Protesters at the time also showed support for Abu-Jamal, calling for his freedom from prison, Faulkner’s attorneys wrote.

Abu-Jamal still is listed as a board member of the National Lawyers Guild, which organized the team including Krasner that represented the protesters, the court filing said. “Krasner was an attorney and lead strategist on a legal team organized by a legal association on which Mumia Abu-Jamal is an active board member and which is dedicated to freeing Jamal,” Faulkner’s attorneys wrote.

The District Attorney’s Office under Krasner has said in court filings that its office has no conflicts of interest in prosecuting Abu-Jamal’s appeals.

In a Dec. 6 filing, Assistant District Attorney Grady Gervino wrote that the allegations contending that Krasner has a conflict “make no sense.” He wrote that Faulkner’s lawyers’ claim that Krasner supports Abu-Jamal because he had defended protesters at the convention has “fallacies in … logic.” The District Attorney’s Office under Krasner had opposed appellate relief for Abu-Jamal, he wrote.

However, the office in a September filing said it did not oppose a request in Superior Court by Abu-Jamal’s lawyers to send the case back to Philadelphia Common Pleas Court so the defense could present what it contends is newly discovered evidence significant to Abu-Jamal’s appeal. That lack of opposition prompted Faulkner to rally against Krasner and ask that his office be removed.

John McNesby, president of the Fraternal Order of Police lodge in Philadelphia and a strong Faulkner supporter, said by email Monday that the police union’s members “stand shoulder to shoulder with Maureen.”

“We hope the PA Supreme Court will ultimately remove DA Krasner from the case,” McNesby wrote.

Abu-Jamal, a former Black Panther, taxi driver, and radio reporter, fatally shot Faulkner, 25, on Dec. 9, 1981, and was convicted of first-degree murder and sentenced to death. In 2011, then-District Attorney Seth Williams announced his office would no longer fight Abu-Jamal’s appeals of his death sentence and agreed to a life prison term.