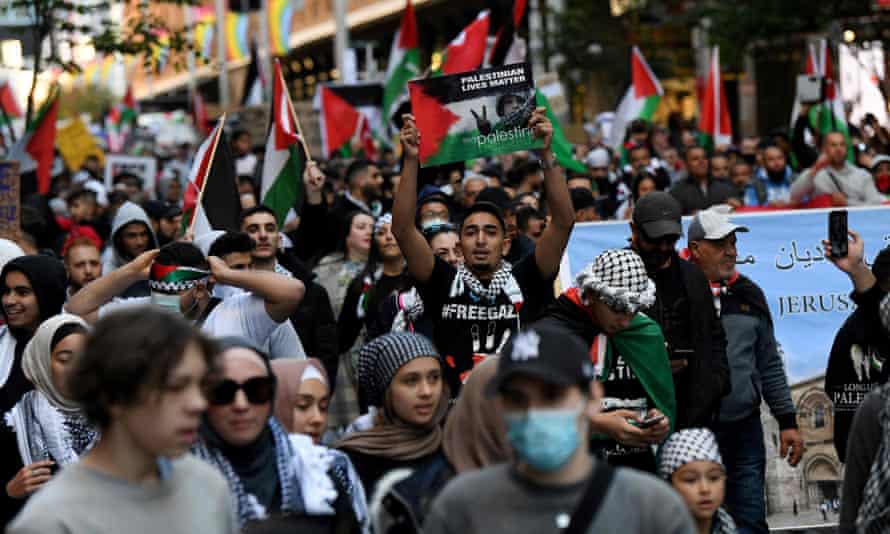 Palestine Supporters Rally In Cities Across The United States And Europe

On May 15th, the sixth straight day of Israeli bombardment of Gaza, Palestinians and their supporters gathered in cities across the US to commemorate the 73rd anniversary of the Palestinian Nakba (Catastrophe) and to call for an end to the Israeli bombardment, land theft and military occupation of Palestine.

Protesters across the US demanded an end to US aid for Israel, which totals over $4 billion every year, in addition to military aid and weapons. They called for an end to the Israeli occupation of Palestinian land, and for international intervention to stop the ongoing Israeli bombardment of the Gaza Strip.

Here are some of the images and videos posted from the protests worldwide:

March in solidarity with Palestine on its way to the South African parliament. #WeStandWithPalestine #HearGaza#ShameOnIsrael

March for Palestine! Standing with the truth!#WeStandWithPalestine#HearGaza

Speech at the huge demonstration in #Manchester in solidarity with protests in #Jerusalem and with the #Palestinian village Sheikh Jarrah. 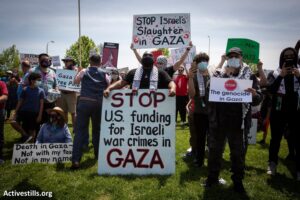 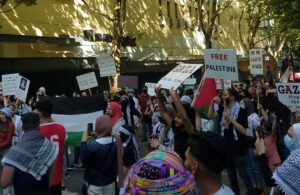 Free Palestine protest in Philly, in honor of the Nakba pic.twitter.com/Xue71hngCk

Free Palestine protest in Philly, in honor of the Nakba pic.twitter.com/Xue71hngCk

Protests were held in dozens of other cities across the US, Europe and around the world in solidarity with the Palestinians in Gaza, the West Bank, Jerusalem and inside Israel, all of whom are under severe Israeli attacks this week. 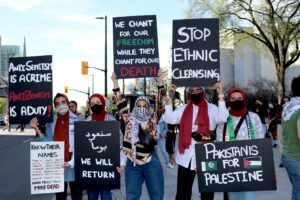 150,000 people marched through London earlier today in a demonstration against the Israeli onslaught on Gaza.

The Palestine Solidarity Campaign, who organized the protest, initially anticipated attendance of between 10,000 and 20,000.

However, the astonishing turnout reflects the depth of anger that has been generated by the ruthless bombardment of Gaza and the barbaric slaughter of Palestinian men, women, and children.

Addressing the demonstration, the former leader of the Labour Party Jeremy Corbyn said that innocent lives were being lost because of the occupation of Palestine.

‘The way forward is quite simply this,’ Corbyn declared. ‘The occupation of Palestine must end. ‘

The sense of outrage was also evident across Ireland, with several thousand demonstrating in Dublin, and other sizable protests taking place in Galway and Cork.

At the Dublin march, Richard Boyd Barrett, a member of the Irish Parliament, hailed the demonstration as a reflection of the support the Irish people had for Palestine. Boyd Barrett said that the public was horrified at what Israel has been doing, and called for the expulsion of the Israeli ambassador.

The British and Irish protests were mirrored around the world as people took to the streets in national capitals and major cities to demand an end to Israeli violence and justice for the Palestinian people.