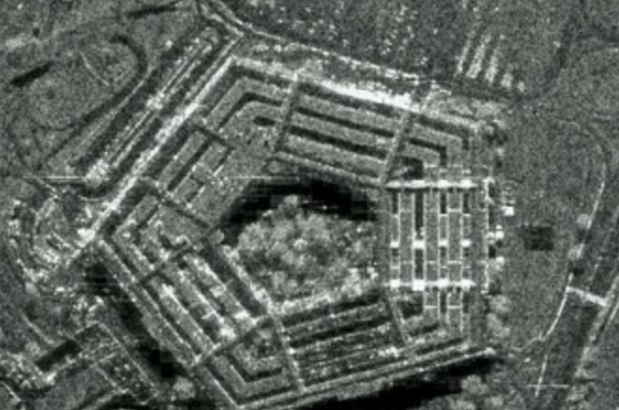 Hot on the heels of yesterday‘s admission that the US has become militarily involved in a second war inside Yemen, this time between the pro-Saudi faction and al-Qaeda in the Arabian Peninsula (AQAP), Pentagon officials are also admitting that US ground troops have been deployed inside Yemen, and have been operating there for the past two weeks.

The US had previously withdrawn all of its ground troops from Yemen after the ouster of President Hadi by the Shi’ite Houthis in early 2015, and appears to have returned despite the Saudi war (which the US has also been involved in) failing so far to reinstall Hadi.

The war against the Houthis ultimately set the stage for major territorial gains by AQAP, which has prompted the United Arab Emirates and other nations in the coalition to launch this secondary war, which the US eagerly joined.

It is unclear where the US troops are actually deployed, though likely somewhere in the very limited territory held by the pro-Saudi faction. Pentagon officials insisted yesterday that their troops are all at a “headquarters” somewhere, and not in combat.

Since the UAE has been running this war, this raised a lot of speculation that the US troops were simply deployed to Dubai to advise on the conflict, but it seems instead they’ve set up shop inside war-torn Yemen, where even places that aren’t “the front lines” are far from safe.

The US deployments within Yemen are just the latest in a growing number of small US deployments across the world, representing the US dipping its toe into yet another conflict. Given small deployments in Iraq have amassed over 5,000 ground troops, however, these wars are not likely to stay “small” forever.