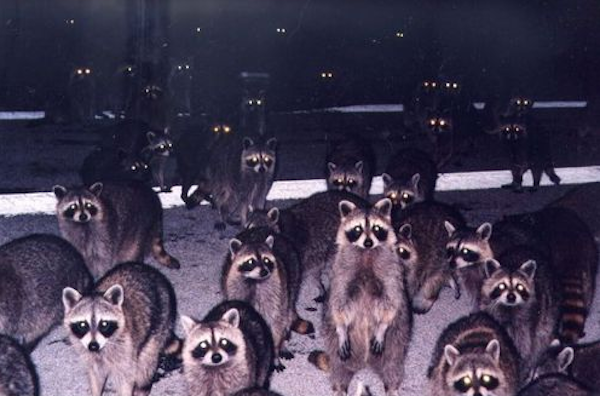 People’s Justice: Where Does Our Authority And Power Derive?

Nothing is more offensive to our innate sense of justice than the continuing freedom of known financial criminals – financier fraudsters who used money as a weapon to commit well-documented crimes, stealing homes and jobs and life-savings from our parents, our friends, our comrades and neighbors. Blankfein et al are jetting around free as birds… and getting richer each fiscal quarter. Meanwhile we fear our piling up bills, pull our hair and wonder aloud, “Why haven’t the guilty bankers been arrested? Why has not a single corporate megabank been put on trial? Why is Goldman Sachs still alive?” only to be reminded that our current system is unwilling, unable and unequipped to dispense justice on mega-banks.

If the regulators and the police and the courts and the President won’t bring justice, then we the people must, right?

But how? By what right do “we, the people” have to take the law into our own hands? By what authority can we go out and handcuff the CEOs, put Chase on trial and pass a fair sentence? How do we step outside the established law and use vigilante justice while still being confident that what we are doing is righteous and just? At its core this is an essentially philosophical problem about the nature of authority that has been debated for centuries by revolutionary thinkers like Plato, Nietzsche, Benjamin, Derrida, Deleuze and now Alain Badiou, the 75 year old master philosopher, whose timely solution provides the ground for the mass arrest of the bankers.

In his recent book, The Rebirth of History, Badiou begins by unraveling the “we are the 99%” paradox which has plagued our movement: how can we be the 99% if only 1% of the world’s population ever participated in our GA? Where does our authority and power derive if we are not the majority? Rather than increase the number of people in our movement – a process that destroys our insurrectionary impulse – Badiou argues that we must rid ourselves of the electoral notion that authority “emerges in the form of a numerical majority.” Instead it is from events like Occupy – “historical riots, which are minoritarian but localized, unified and intense” – that the true “general will”, or the abstract desires of the people, emerges… an argument that makes perfect sense when we consider how minuscule the first day of the Tahrir Uprising was and yet those people were better expressing the desires of their entire country than the tens of millions who stayed home.

Many of us already see our movement as the manifestation of the general will. For Badiou, it is now matter of courageously asserting that we represent an absolute truth about how the world should, and will from now on, be governed. We legitimize ourselves, Badiou argues, in the grand gesture of asserting that we are a “new political possibility”. And we find our strength in “the authority of truth, the authority of reason.” This explicit connection between authoritarian impulses and our horizontal movement may be surprising but Badiou believes an open embrace of people power is secretly what we desire, if not need. It is “precisely this dictatorial element that enthuses everyone just like the finally discovered proof of a theorem, a dazzling work of art or a finally declared amorous passion – all of them things whose absolute law cannot be defeated by any opinion.” By whose authority will we arrest the bankers? In the end, the answer is simple: by our own authority as representatives of the people’s will.

We are coming for you first, Goldman Sachs.