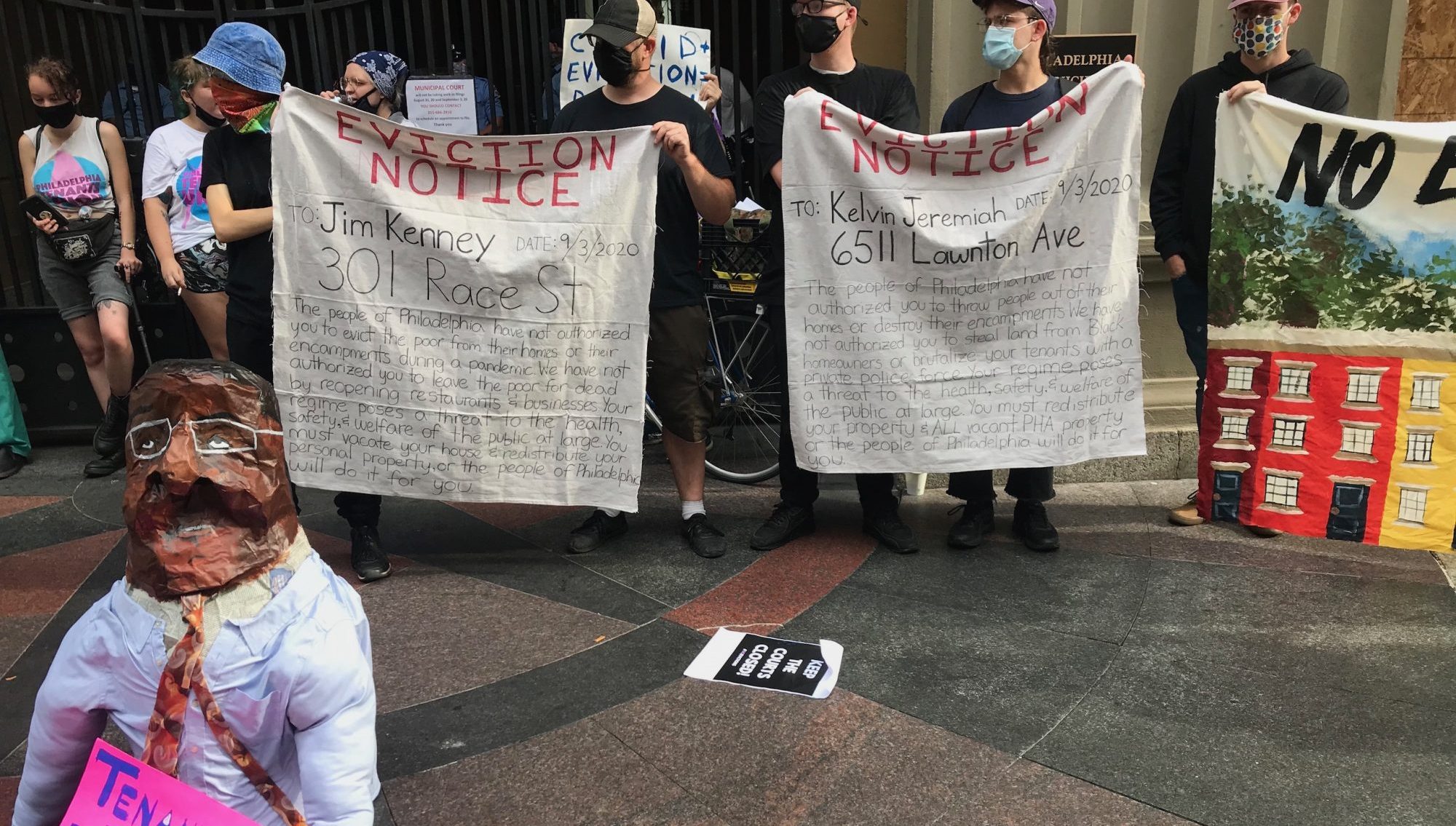 Philadelphia May Have Just Revolutionized Evictions

In the aftermath of 2008, Philadelphia emerged as a model of mortgage foreclosure prevention.

Now it is leading the way on eviction prevention.

Philadelphia is on the verge of upending evictions as we know them.

Last Wednesday, the Municipal Court of Philadelphia, which houses landlord-tenant court, released a new order following the extension of the CDC’s nationwide eviction moratorium through June. For the next 45 days, landlords are required to apply to PHLRentAssist, the city’s rental assistance program, and enroll in the Eviction Diversion Program before filing an eviction for nonpayment.

The order is a game changer.

Before the pandemic, landlords filed 20,000 evictions a year in Philadelphia’s landlord-tenant court. That’s despite the devastatingly long list of harms associated with eviction, harms that start with the court filing, a record of which is publicly accessible forever — regardless of the outcome.

In Philadelphia, Black renters face eviction, and its damage, at more than twice the rate of white renters.

Since 2017, championed by City Councilmember Helen Gym and tenant advocates like Community Legal Services, Philadelphia has taken steps to prevent evictions, including a right-to-counsel bill to ensure that low-income renters have representation in court.

A 2018 Mayor’s Taskforce on Eviction Prevention and Response report included 17 recommendations, including a novel one: a mediation program for landlords and tenants before filing in court. A program that would benefit landlords by providing access to resources and benefit tenants by preventing a court filing is a win-win.

Sadly, it took the devastation of the coronavirus to establish the Eviction Diversion Program. In June, City Council passed the bill to create it, making it mandatory for landlords to participate in it before filing an eviction. The city launched the program in late August in collaboration with nonprofits. The city also launched a rental assistance program that utilizes federal dollars from relief bills — $65 million was already dispersed and another $97 million is coming down the pipe.

Until now, the requirement to use the program wasn’t enforced by the courts, so participation was voluntary. A survey of landlords found that the vast majority didn’t even know the program existed.

And yet, the diversion program received nearly 2,500 applications between September and mid-March and, in the court’s own admission, it was a success. In the order, President Judge Patrick Dugan wrote that the program, “saved the court’s resources, prevented negative consequences of eviction during a pandemic, and benefited landlords and tenants.”

Since September, this board has called on Municipal Court to require mediation before filing an eviction. Considering the detrimental harm of evictions, from the court filing to the lockout, for individuals and communities, an eviction filing has to be a tool of last resort — not the first step.

The leadership of Municipal Court deserves much credit for securing a new reality in Philadelphia: one in which an eviction filing can’t be used as a threat, tenants are less likely to lose their home, and landlords are more likely to recover rent.

Councilmember Gym told this board that “there is no reason to go back to the way things were.” We agree.