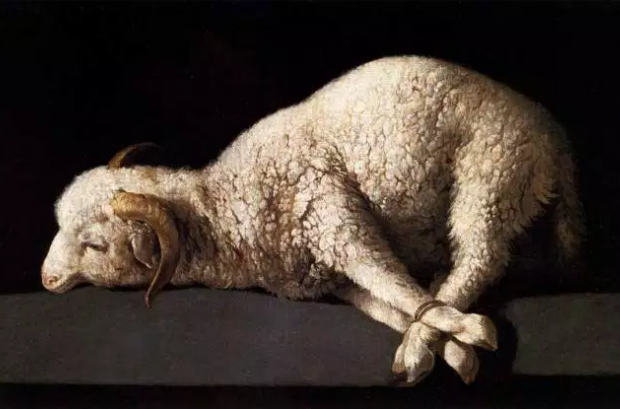 Pennsylvania lawmakers are ready to help all students across the Commonwealth – if only they can abuse, mistreat and trample some of them.

Which ones? The poor black and brown kids. Of course!

That seems to be the lesson of a school code bill passed with bipartisan support by the state Senate Thursday.

The legislation would require the Commonwealth to pick as many as 5 “underperforming” Philadelphia schools a year to close, charterize or just fire the principal and half the staff. It would also allow non-medically trained personnel to take an on-line course before working in the district to treat diabetic school children. And it would – of course – open the floodgates to more charter schools!

It’s a dumb provision, full of unsubstantiated facts, faulty logic and corporate education reform kickbacks. But that’s only the half of it!

The bill is part of a budget framework agreed to by Governor Tom Wolf and the Republican-controlled legislature necessary to finally pass a state-wide spending plan. The financial proposal has been held hostage for almost half a year!

The major sticking point has been school funding. Democrats like Wolf demand an increase. Republicans refuse. And the worst part is that the increase would only begin to heal the cuts the GOP made over the last four years.

Republicans just won’t clean up their own mess.

They slashed public school budgets by almost $1 billion per year for the last four years with disastrous consequences. Voters who could make little headway against a GOP legislature entrenched in office through gerrymandering rebelled by kicking the Republican Governor out of Harrisburg and voting in Wolf, a new chief executive who promised to support school children.

But for the last 5 months, the Republican-controlled legislature simply refused to spend money on – yuck – school children! Especially poor brown and black kids who rely more on state funding! Barf!

Finally a bargain was struck to put the money back, but only if it screws over more poor black and brown kids.

As usual, Philadelphia Schools is the state’s whipping boy.

For decades saddled with a host of social ills yet starved of resources, Philadelphia Schools simply couldn’t function on funding from an impoverished local tax base. The 8th largest school district in the country needed a financial investment from the state to make up the difference. However, in 2001 the Commonwealth decided it would only do this if it could assume control with a mostly unelected School Recovery Commission (SRC). Now after 14 years of failure, the state has decided annually to take a quintet of Philly schools away from the state and give them to –THE STATE! The State Department of Education, that is, which will have to enact one of the above terrible reforms to turn the schools around.

Yet each of these reforms is a bunch of baloney!

Hiring non-medical personnel with on-line training to treat diabetic kids!? Yes, two children died in Philly schools recently because budget cuts took away full-time school nurses. But this solution is an outrage! Try proposing it at a school for middle class or rich kids! Try proposing it for a school serving a mostly white population!

More charter schools!? Most new charter companies aren’t even interested in taking over Philly learning institutions. There’s no money in it! The carcass has been picked clean!

Privatizing public schools has never increased academic outcomes. Charter schools – at best – do no better than traditional public schools and – most often – do much worse.

Closing schools is a ridiculous idea, too. No school has ever been improved by being shut down. Students uprooted from their communities rarely see academic gains.

And firing staff because the legislature won’t provide resources is like kicking your car because you forgot to buy gas. You can’t get blood from a stone.

But this is what Republicans are demanding. And most of the Democrats are giving in. Every state Senator from Philadelphia voted for this plan – though reluctantly.

Is this really the only way to reach some kind of normalcy for the rest of the state? Do we really need to bleed Philadelphia some more before we can heal the self-inflicted wounds caused by our conservative legislators?

The bill includes a $100 million increase for Philadelphia Schools. But this is just healing budget cuts made to the district four years ago. Until Republicans took over the legislature, Philadelphia received this same sum from the state to help offset the vampire bite of charter schools on their shrinking budgets. Now – like all impoverished Pennsylvania schools – that charter school reimbursement is only a memory.

So this money only puts Philly back to where it was financially a handful of years ago when it was still struggling.

It’s a bad bargain for these students. Though some might argue it’s all we’ve got.

A sane government would increase funding to meet the needs of the students ANDreturn the district to local control.

Republicans demand accountability for any increase in funding but how does this new bill do that exactly? Charter schools are not accountable to anyone but their shareholders. The School Recovery Commission has been failing for over a decade. Since most are political appointees, who are they accountable to really?

The state House is set to vote on this bill soon and will probably pass it, too. Maybe that’s just as well. Maybe there really is no other choice in the twisted halls of Pennsylvania politics.

However, let’s be honest about it. This is some classist, racist bullshit.